Google Play Store has an annoying app problem — particularly when it comes to obtrusive, inbuilt ads. The company has admitted to removing nearly 600 apps. Here’s what you need to know.

Google announced on its blog that is has taken action against approximately 600 apps by banning them from the Play Store. While it didn’t specify what apps they were, the tech mammoth said the list was mostly utilities and games. They did all share one thing in common though, being filled with really bloody annoying ads.

App stores, like Google’s and Apple’s, are filled with plenty of helpful free apps. There are games, there are utilities and there are apps, which are straight up useless. Like the old saying goes though, nothing in life comes for free and these apps are no exception. Free apps are free because they make money in other ways such as selling off your personal details or filling the app with inescapable ads. 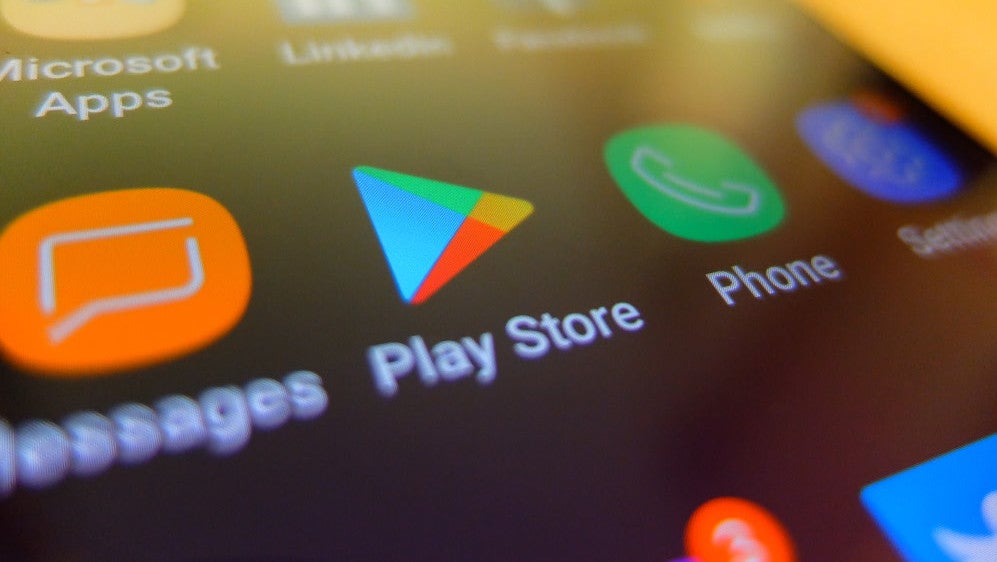 Google recently announced it banned over 600 apps from the Play Store for using aggressive advertising practices. Buzzfeed reports that many were published by relatively popular developers like Cheetah Mobile, which had 45 apps available on the Play Store—some with billions of downloads—before being banned.

Google’s admitted it hates this too and while it’s not removing ads altogether — one could only dream — it’s punishing apps that push them in insufferable ways.

Per Bjorke, a senior product manager for Google’s ads, said it was booting nearly 600 apps from the store because they contained ads that displayed in unexpected ways, “impairing or interfering with the usability of device functions.”

“While they can occur in-app, one form of disruptive ads we’ve seen on the rise is something we call out-of-context ads, which is when malicious developers serve ads on a mobile device when the user is not actually active in their app,” Bjorke’s post said.

“This is an invasive maneuver that results in poor user experiences that often disrupt key device functions and this approach can lead to unintentional ad clicks that waste advertiser spend.”

None of the apps were mentioned explicitly but Bjorke told Buzzfeed News they were primarily utility and gaming apps. The news site did find, however, that Cheetah’s range of 45 apps had since been removed from the app store. Their lineup of spam-filled apps includes the likes of Don’t Tap The White Tile, Tap Tap Dash, Armorfly, among others.

Goodbye to the rest of those hundreds of anonymous apps though, I’m sure few will really miss them.