It’s almost time to start packing your cars and exploring Australia again as intrastate travel restrictions begin to ease across the country starting 1 June. Tourism Australia’s picked some adventure-filled road trips that you’ll be allowed to take, which is perfect timing given there’s a long weekend coming up.

Even if these haven’t been on your radar before, it’s time to give domestic tourism a boost and explore some hidden gems and local towns, while supporting communities and businesses that have taken a hard hit.

Phillipa Harrison, Managing Director of Tourism Australia, said in an email to Lifehacker Australia many Aussies are keen to travel again.

“We know people still want to travel and that they want to get out and explore,” she said.

“Our recent consumer research showed over 60 per cent of Australians are keen to travel around Australia once restrictions ease The process of rebuilding tourism is likely to be gradual, starting first with day trips and weekend getaways as people begin exploring their local and regional gems.

“And while taking a road trip to a local region might not seem like much when compared to big extended break, each time you choose to explore and spend locally you’ll also be helping regional tourism businesses and communities to get back on their feet after what has been perhaps the most challenging period the industry has ever faced.”

All of you who’ve been dreaming of travelling again, here’s where you can go, state restrictions permitting. Call ahead and make sure all the spots you’re planning to visit are open, take all the necessary precautions, and keep washing your hands.

As Australia begins to re-open, state border restrictions are being eased giving many of us the chance to visit family and friends as well as take some much-needed day trips. With each state and territory announcing their own plans, however, it's gotten a bit complicated as to where you can go and when. Here's a breakdown of the new rules and we'll keep updating it as the situation changes.

From Monday 1 June, travel between and throughout the ACT and NSW is permitted. 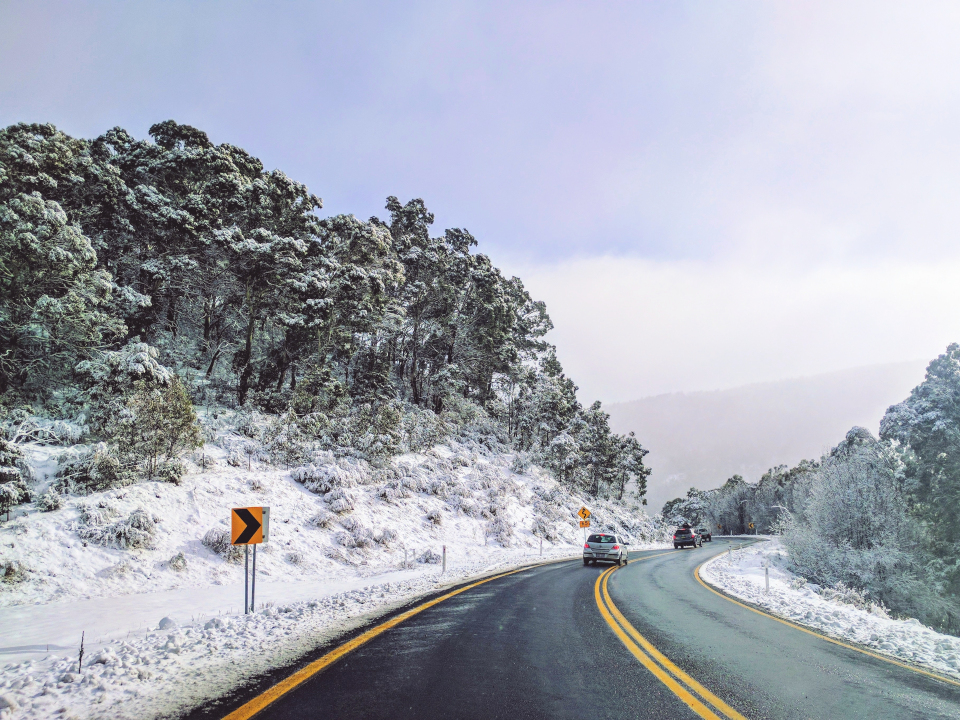 NSW residents will be able to take a holiday anywhere in their state from 1 June. 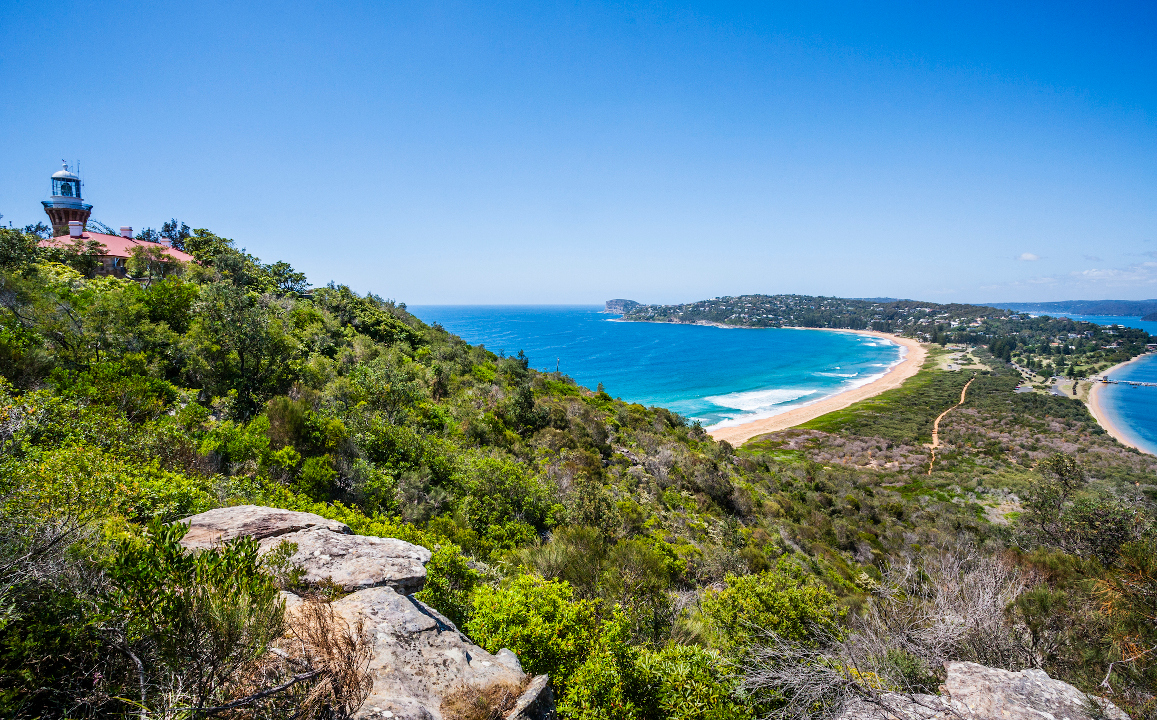 Come 5 June, restrictions on the designated biosecurity areas in the NT will be lifted for residents on 5 June, including East Arnhem Land. Keep in mind that travel restrictions are still in place for interstate and overseas visitors. 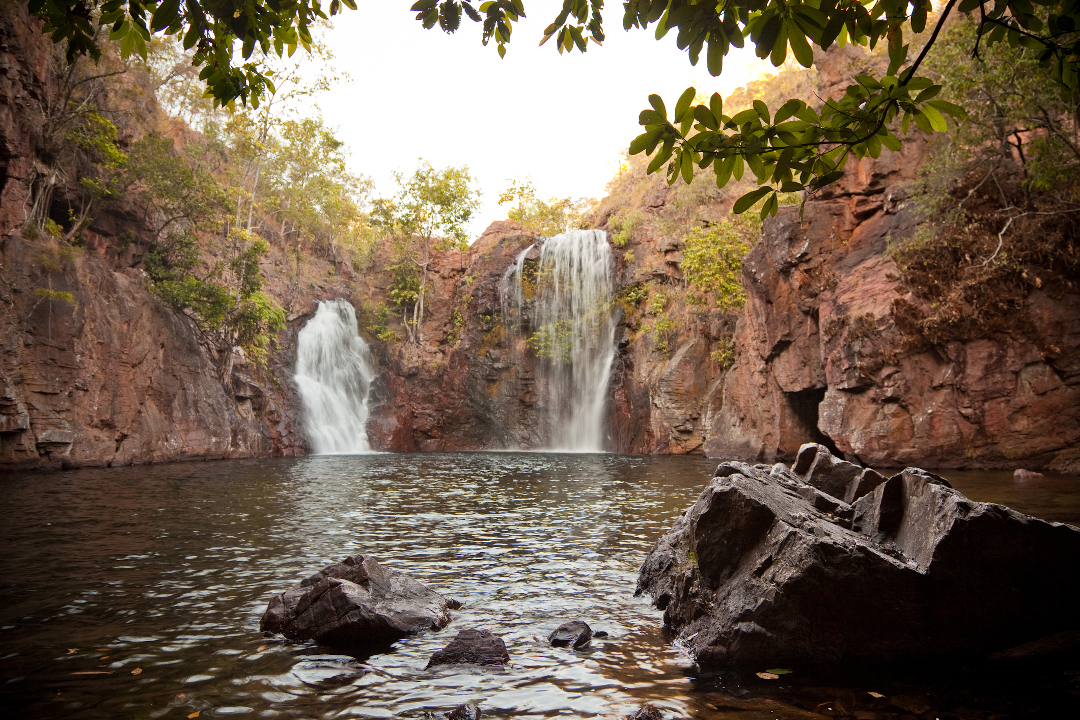 Getaways under 150kms in Queensland

In Queensland, only recreational travel for day trips within 150km of your region is currently allowed. Otherwise Queensland borders are still closed and interstate travel not permitted. 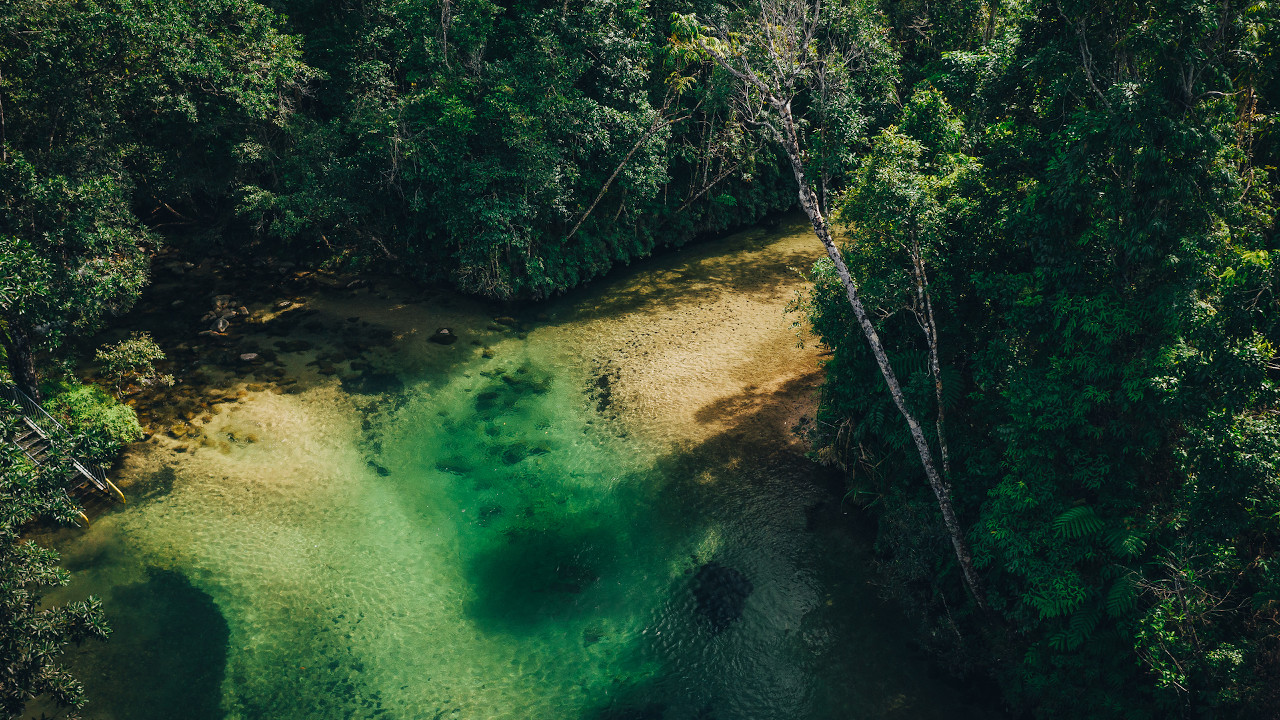 Adventure out from Adelaide, SA

There are no current restrictions on intrastate travel within South Australia. 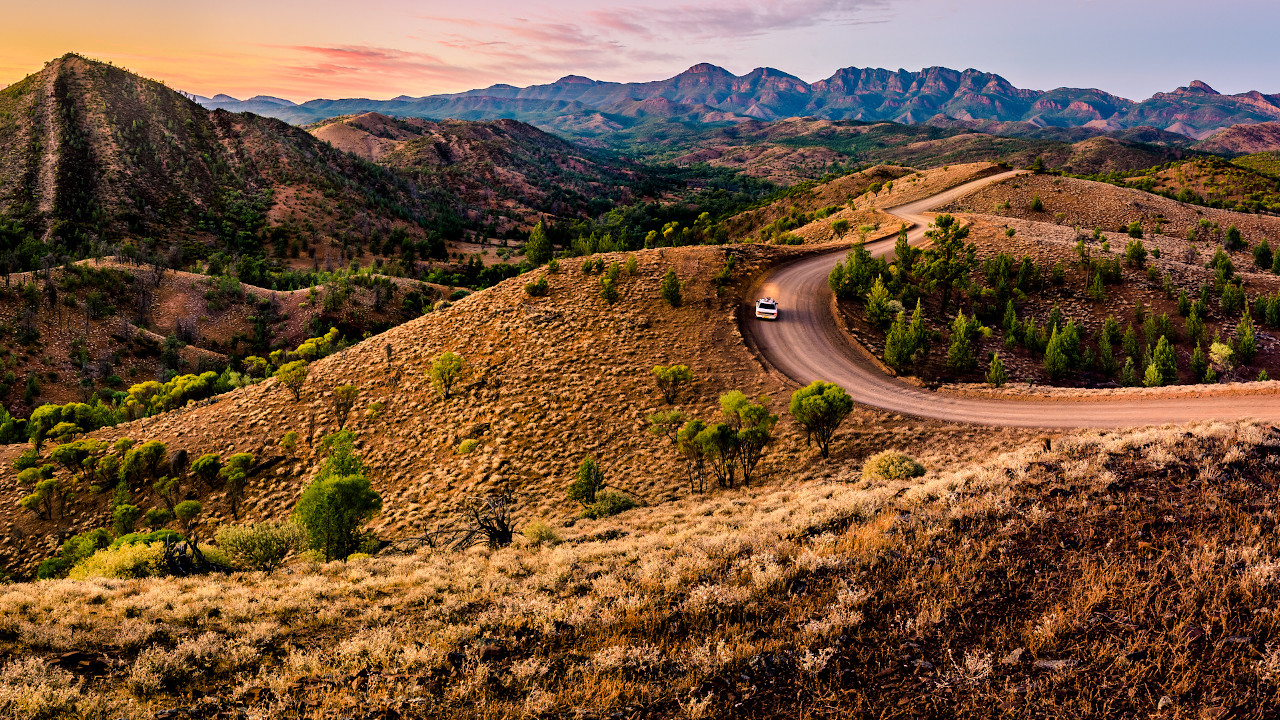 Cross the whole island of Tasmania

Tasmanians can take day trips within the state but overnight trips will only be allowed 15 onward. 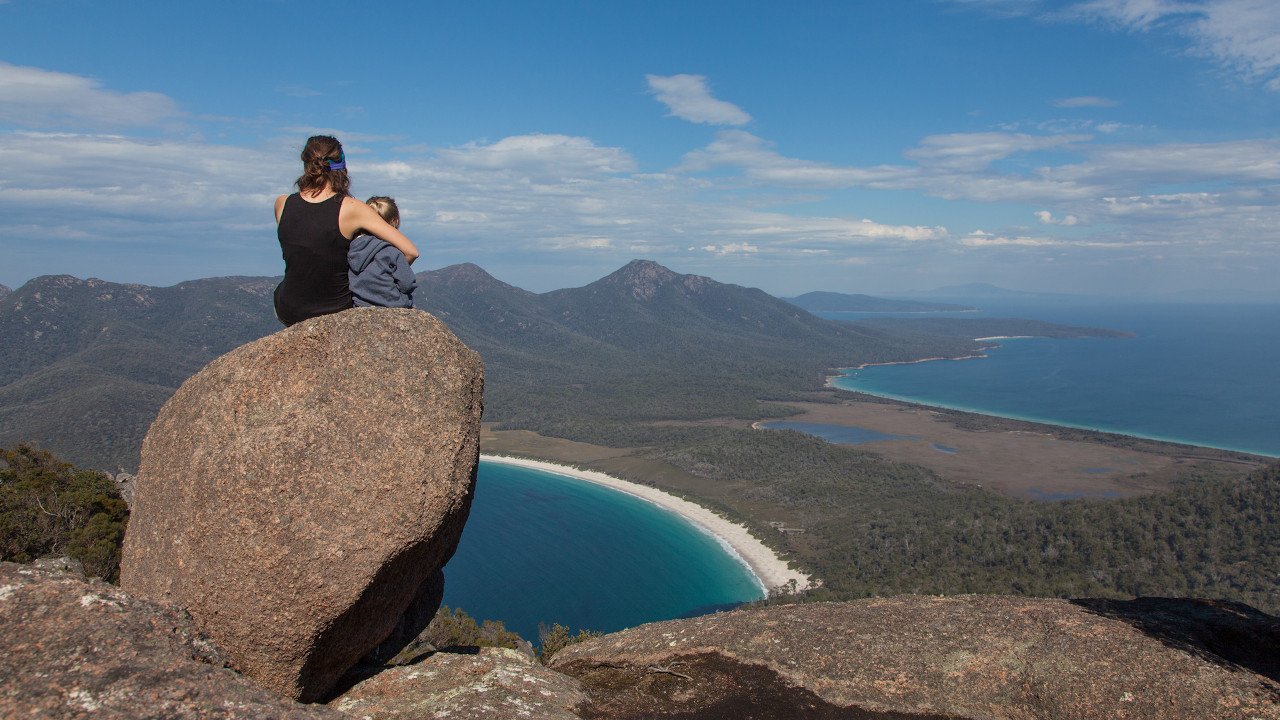 Explore the coastline from Wangaratta, Victoria

From 1 June, further easing of travel restrictions in Victoria will allow travellers to stay in a holiday home, private residence, or tourist accommodations such as caravan parks and camping grounds, where there are no shared communal facilities. Victorians will be only be allowed to cross the border into NSW and ACT. 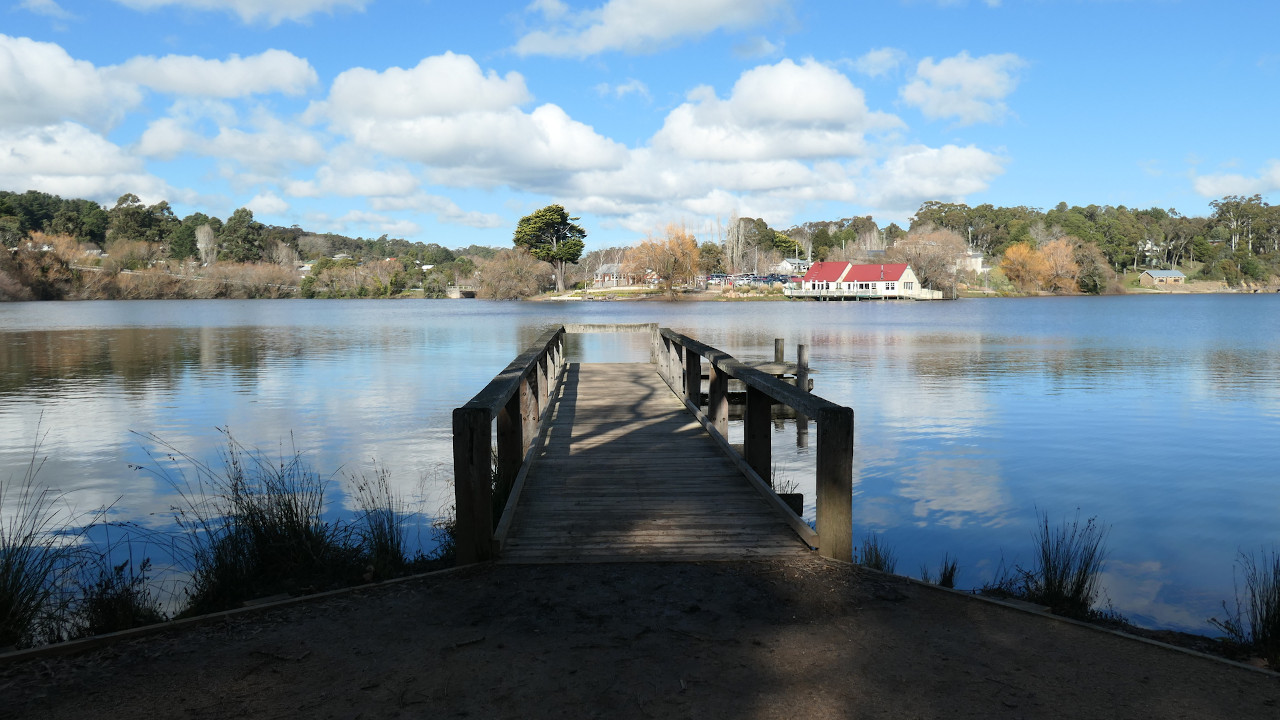 From sea to lakes, visit the open national parks in Western Australia

As of 29 May, regional travel restrictions have been lifted. However, this does not include travel to biosecurity zones within the Kimberley region, parts of Shire of East Pilbara and the Shire of Ngaanyatjarraku and remote Aboriginal communities. 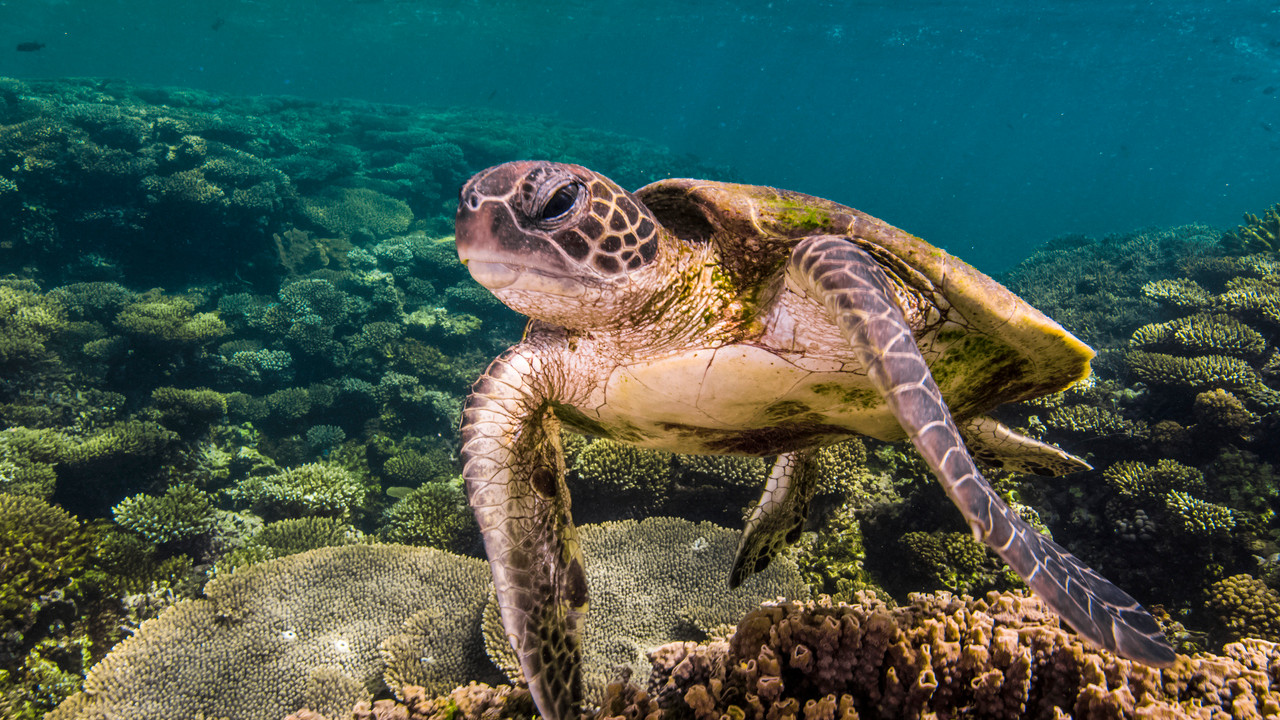 For more inspiration, you can visit Australia.com.

Australia's Ski Season is Back on Track, but Things are a Bit Different This Year

Ski season in Australia normally kicks off the first weekend of June but this year, it's not business as usual. The COVID-19 outbreak has left many question marks for ski enthusiasts and the industry overall. While we wait on definitive answers from the ski resorts following recent announcements from the NSW and Victoria governments, here's the latest on what you should know if you're keen to get out on the slopes this winter.