Play All The Games In Google’s Doodle Games Archive 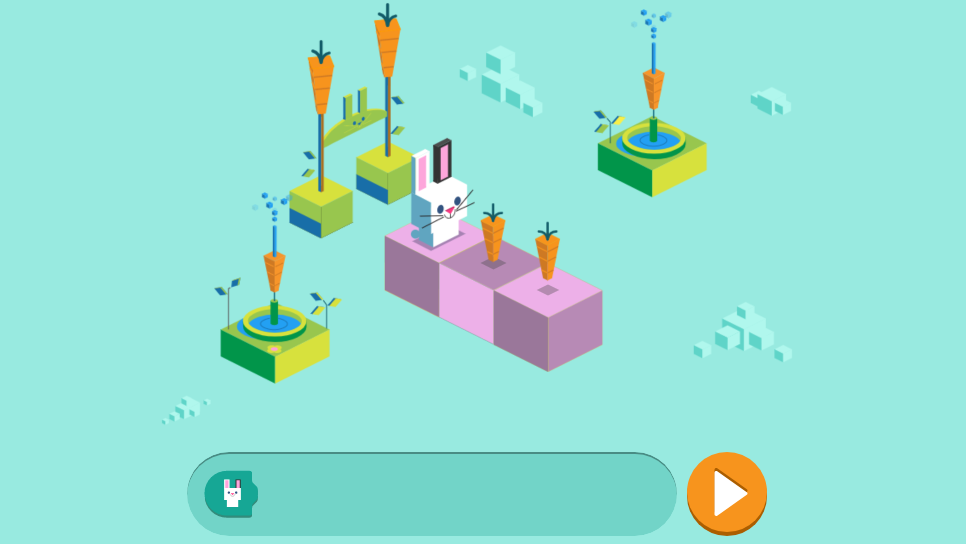 Google is resurrecting older Google Doodle games to entertain us while we’re all stuck indoors. For the next two weeks, the search giant plans to highlight older popular Doodles as its featured Doodle of the day. But if you don’t mind doing a little digging, you can find plenty of games in Google’s archive, too.

For the lazy: Just visit Google each day

The first of these returning Doodle games is Coding for Carrots, which was developed to teach kids (and coding newcomers of any age) about programming and game development. Players guide a rabbit around various puzzle-like levels, collecting carrots along the way using a drag-and-drop interface to “code” the rabbit’s actions. It’s a surprisingly fun and effective intro to basic scripting language.

You can play Coding for Carrots—and any of the other returning Doodles—by going to Google.com on a desktop browser and clicking on the “Google” logo. The Doodles will be recirculated daily over the coming weeks, so keep checking back to see what’s on deck for that day. Oh, and don’t worry if you miss one; all the returning Doodles can be found and replayed by clicking the Google logo and scrolling through the list at the top of the search results once they’re re-released, while any remaining Doodles will be shown as “coming soon.”

The next Doodle re-run is Cricket, which also originally ran in 2017 in celebration of that year’s ICC Champions Trophy tournament. Players compete in quick-paced cricket mini-games featuring teams of—what else?—cricket bugs. Be on the lookout for that and plenty more Doodle games over the next two weeks. Personally, I’m hoping The Great Ghoul Duel makes a comeback, I have a few scores to settle.

For the dedicated: Crawl through Google’s Doodle archives

Speaking of, if you happen to know the name of any of your favourite doodles from years’ past, including the ever-fun Lotería, you can always search for them yourself in Google’s vast archive of Doodles. That includes classics like Quick Draw, Gnome Toss, and even this crazy Rubik’s Cube. You can even make music, if you want, finish a crossword, or play not-really-Flappy-Bird.