How To Watch The 2020 Oscars In Australia: Online And Free [Updated]

The 92nd annual Academy Awards is set to be a corker for film buffs. Can Netflix make history by winning Best Picture? Will Quentin Tarantino finally be recognised by the Academy? Will the comic book character the Joker win another Oscar? All will be revealed this Monday.

Unfortunately, most of us will be stuck at our work desks during the live broadcast. If you’re keen to see the glitz and glamour unfold in real time, here’s how you can watch the Oscars in Australia – live, online and free.

2020 Academy Awards: What movies are nominated for Best Picture? 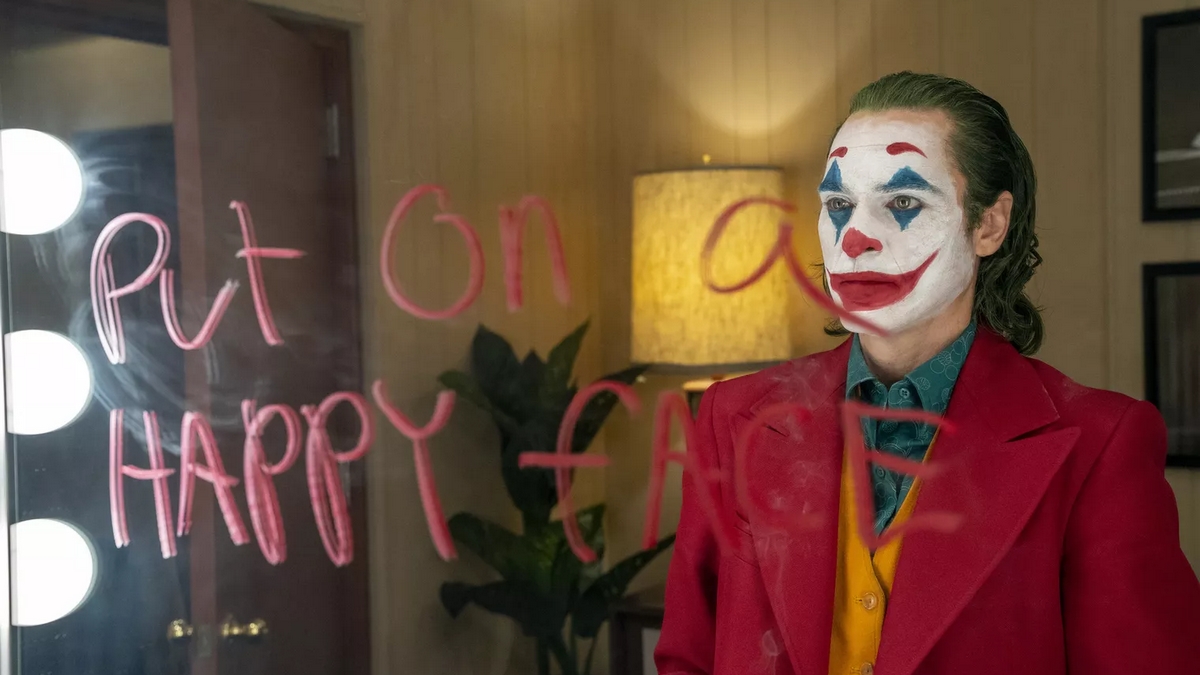 The 92nd Academy Awards marks the second time a Netflix movie has been nominated for Best Picture, an honour given to the crime epic The Irishman by Martin Scorsese. There’s a very big chance that Batman’s nemesis the Joker will win another Oscar – Joaquin Phoenix is tipped to pick up a best actor gong for his portrayal of the prince of crime.

Remember last year when comedian Kevin Hart was booted from hosting the Oscars because of some offensive tweets? It seems this worked out pretty well ratings wise, as the show will once again run without a host. At least this should help to cut down on crappy jokes and risible musical numbers. (I still have nightmares about Billy Crystal to this day.)

This year, Channel 7 has the rights to broadcast the Oscars in Australia (preciously it was on Channel 9). Coverage, including red carpet, begins at 10:30am AEDT on Channel 7. The main ceremony will kick off at approximately 12pm, with Best Picture expected to be announced around 3:30pm(ish). 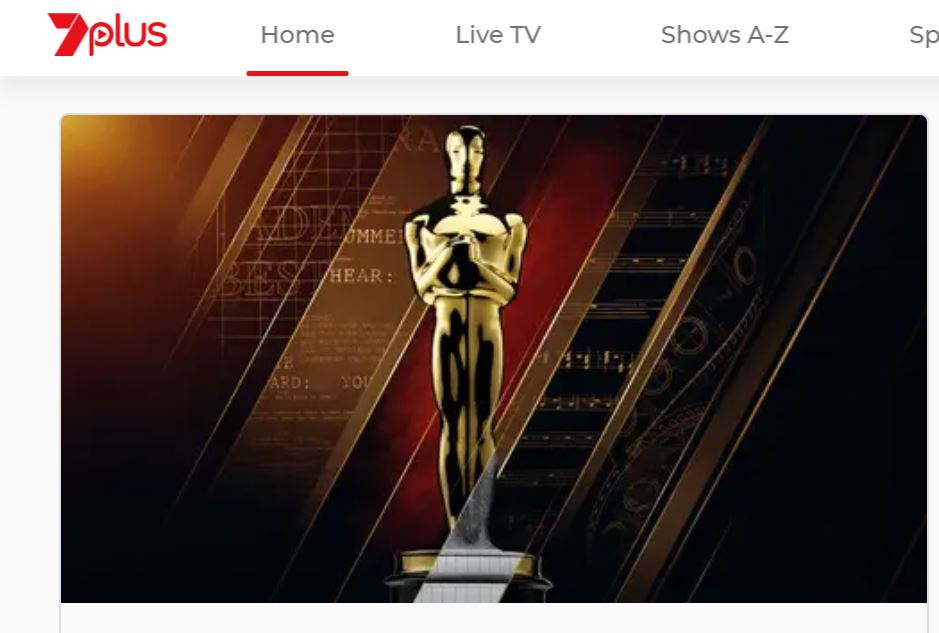 Channel 7 will also be streaming the 91st Academy Awards through its 7Plus streaming service. You can watch 7lus on your PC or laptop, and there are mobile apps for iOS and Android. However, you’ll need to create a free Nine account and login to watch the stream.

If you have a Foxtel subscription, you can watch the Academy Awards red carpet ceremony live from 10am AEDT by either flicking to the E! Entertainment channel or live streaming it through Foxtel’s mobile app. (Available on iOS or Android.) E! will also be broadcasting its Oscars After Party event. (You will need to flick over to 9 for the actual awards ceremony though.)

If you have a US-based VPN, you can also watch the coverage through the official American network host ABC. (Click here for the live stream.)

If you don’t have headphones, are watching on a mobile data cap or want to avoid all those gushing acceptance speeches, the best way to keep tabs on the winners is on Twitter. Follow the official Academy of Motion Picture Arts & Sciences Twitter account or read what the rest world of is saying via the hashtag Oscars.

Twitter will also be live streaming the red carpet ceremony from 10:30am.