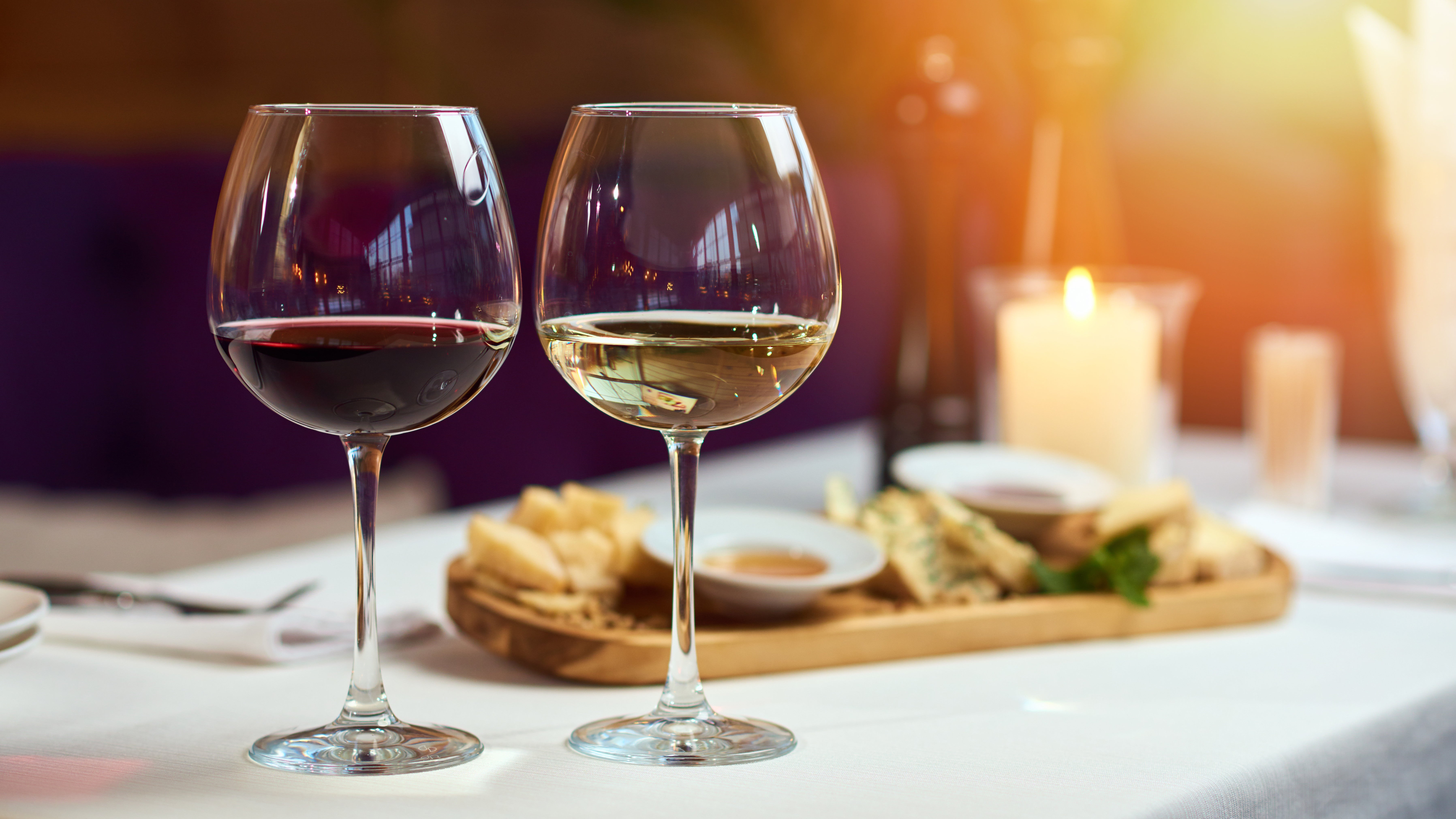 When you’re cooking dinner, at least at my house, one question that always pops up is what we plan on drinking with it.

While some pairings are pretty obvious, like a full-bodied red wine with steaks or an IPA with a greasy pizza, others are a bit more elusive. For instance, what do you serve with ramen or that lemon chicken pasta dish your mum sent you the recipe for?

For times when you want to double-check your inspects when it comes to a pairing or just have no clue where to start, Alexa can be a solid friend around.

There are a ton of different skills you can enable to help you figure out the right pairings for everything from turkey to paella. Two of the best, in my opinion, and Wine Finder and Brewer’s Table. For both of those, you just ask the skill what beer or wine goes with the dish you’re preparing, and it will make an educated suggestion on what matchup you should potentially take out for a spin.

I’ll say upfront that neither are perfect. While both can handle a ton of everyday foods with ease, it’s also pretty easy to stump both if you tend to have meals that stray from typical American fare.

For times like those, I suggest thinking of a more basic food that might have a similar flavour profile and asking about that instead. The wine skill, in particular, will suggest chardonnay for most things it doesn’t know. While it’s probably not wrong, chardonnay can go with a lot of things, I also wouldn’t consider that a sweeping success.

That said, if you’re cooking and don’t have a clue, both can offer some pretty decent suggestions to help point you in the right direction.