If You Can’t Edit H.265 Videos On Your Android Phone, Try This Fix

Which do you prefer: Saving space on your Android device or being able to edit your videos on your smartphone? Right now, you get one or the other—a funky Android bug that appeared, then disappeared, and has now reappeared is making it impossible to take full advantage of H.265/HEVC encoding on your device.

As a number of Android users have reported on the Google Photos help forums (since October of last year), videos shot using the H.265 codec on various Android devices cannot be edited in the Google Photos app. If you’re trying to trim something you just shot, for example, tapping on “Save copy” gives the illusion that something is happening: 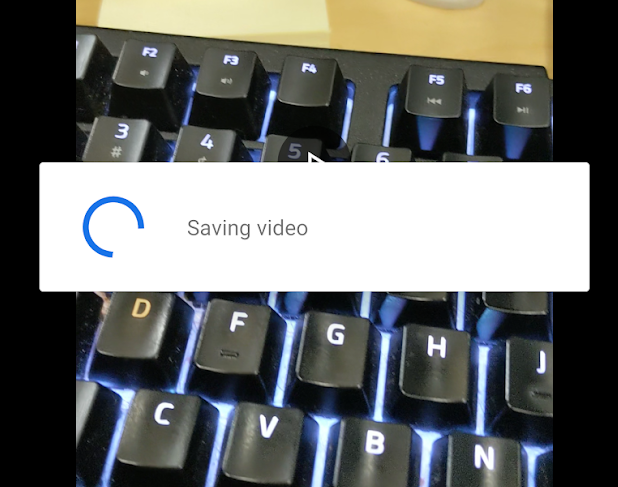 But nothing actually happens, save for this annoying and generic error message:

To get around this, you’ll have to disable H.265 encoding for the time being. That means your videos will take up more room on your device, but at least you’ll be able to trim them in Google Photos. On a Pixel, this is as easy as pulling up your camera app’s Settings, scrolling down a bit, tapping on Advanced, and disabling “Store videos efficiently.” 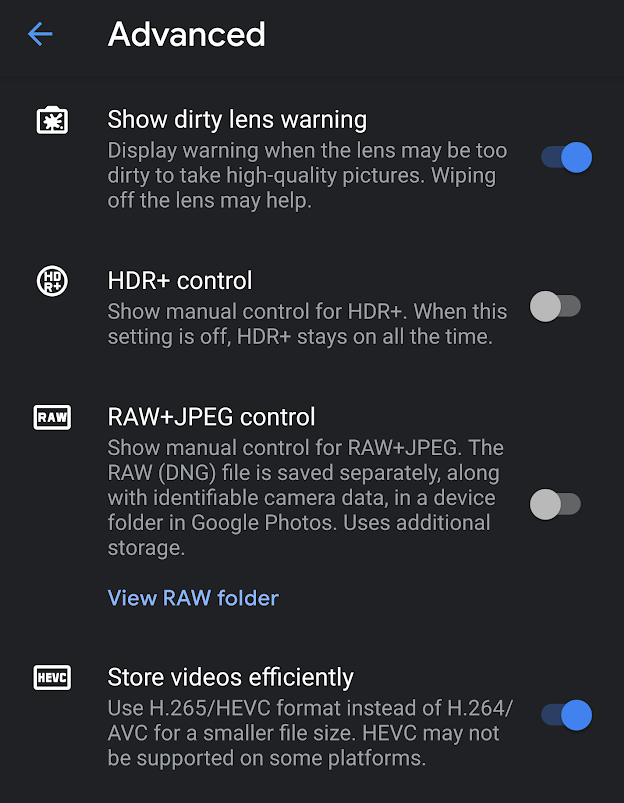 On other Androids, look for the setting (if applicable) in a similar place, though the steps to get there might have slightly different names.

Otherwise, you can also use a third-party app like Adobe Premiere Rush, Inshot’s video editor, or KineMaster to trim your H.265 videos. You’ll likely have to pay for the app, though (or suffer annoying advertising or watermarks), so here’s hoping Google gets this annoying issue fixed sometime soon. Otherwise, you can always download your video from Google Photos (on the web) and edit it from there using a variety of free tools. It won’t be as portable of a solution, but it won’t cost you anything, either.