For months we’ve all been stuck at home taking pictures of our cats, dinners and other noteworthy objects, and we’ve apparently been using a lot of bandwidth when backing them all up to Google Photos. As a result, Google announced today that it is limiting what Google Photos will automatically back up on your Android device.

Don’t fret, though; if you’re clever, you can reenable the auto-backup option for all of your device’s photo folders. It’s a small hoop you have to jump through if you want these to sync everything to Google Photos, and I presume Google is counting on most people to ignore it.

“Due to COVID-19, people are sharing more photos and videos. To save internet resources, backup & sync has been turned off for device folders created by messaging apps like WhatsApp, Messages, and Kik.

Starting today, you’ll notice a message in the Photos App about this change. You can change this setting at any time. Learn more.”

XDA Developers’ Mishaal Rahman did a little more digging and told Android Police that, as a result of the change, photo folders from the following apps will not be synchronised to Google Photos by default:

To manually force these folders to sync like they used to, pull up Google Photos and tap on Library in the lower-right corner. Under “Photos on device,” tap “View all.” 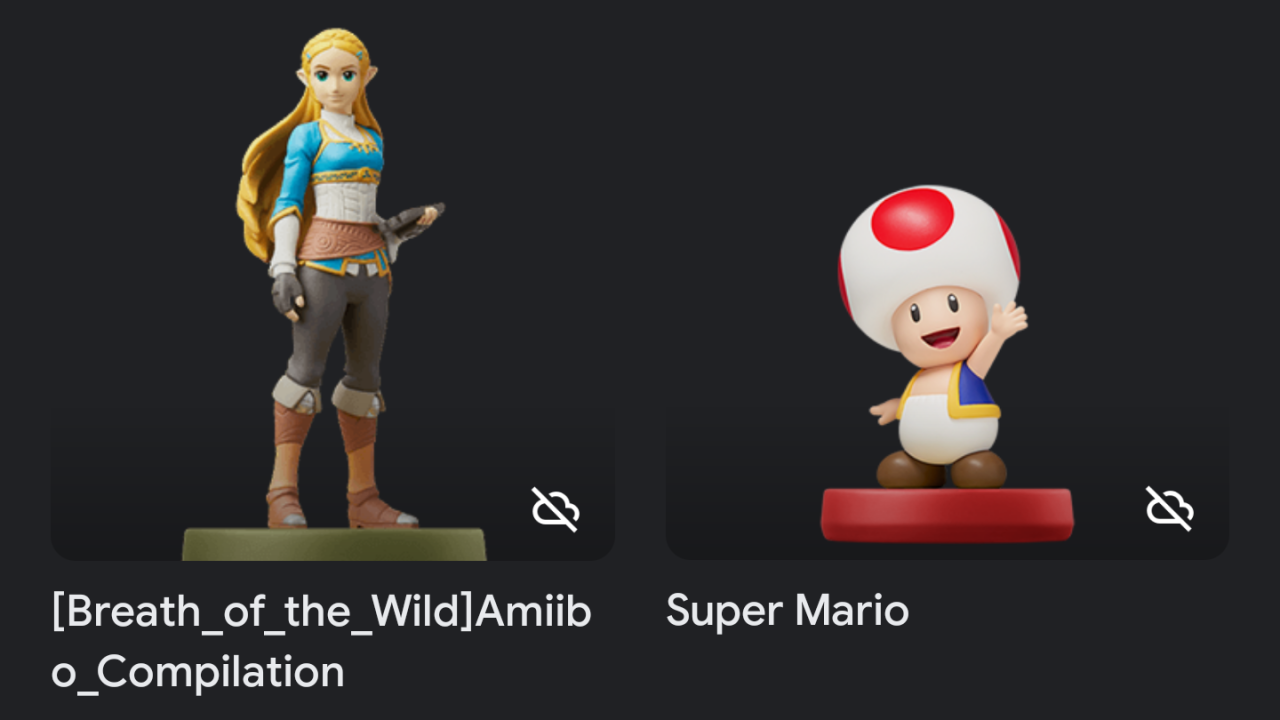 Look for any folders that have the icon of a cloud with a line through it in the lower-right corner — they are the ones that aren’t being synced up to Google Photos. Tap them, and then tap the slider to enable “Back up & sync.” 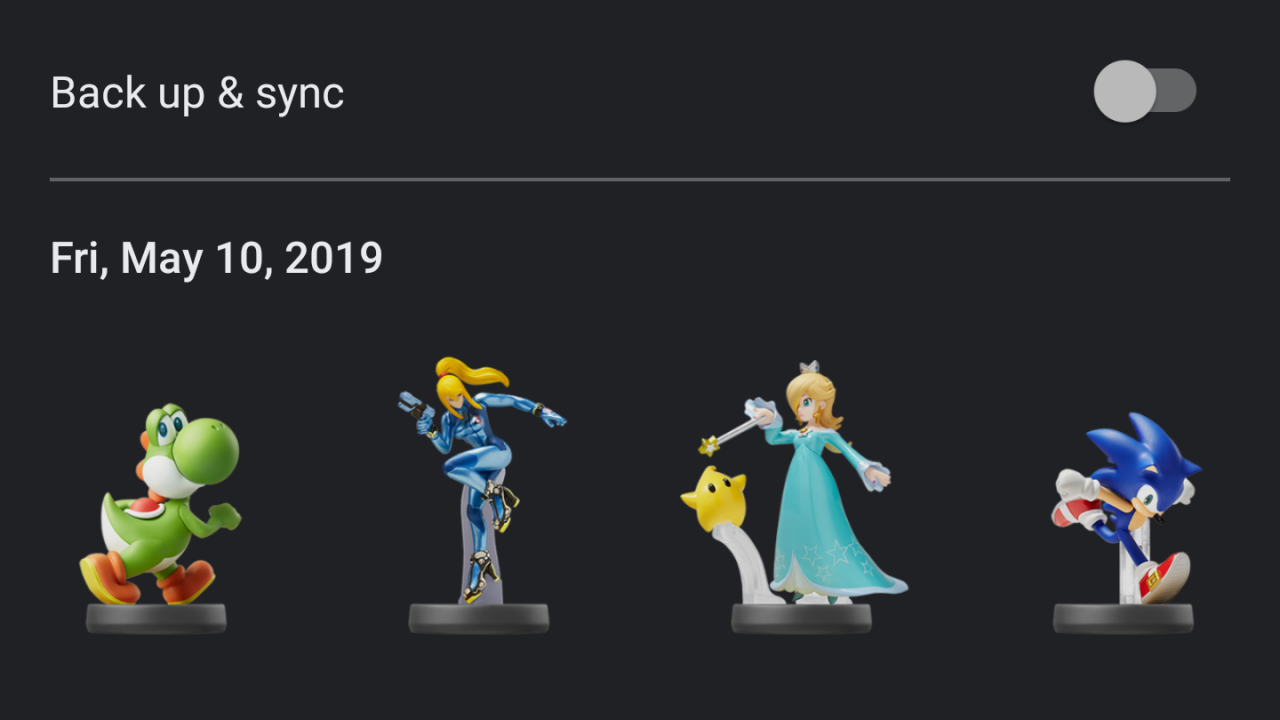 You’ll have to repeat this process if, or when, you install new apps that dump more photo folders on your device, but I’m sure Google will revert its change at some point in the future.

As for the iOS version of the Google Photos app, which I haven’t addressed, I don’t believe there are any changes you need to make at this point. Your Photo library should always get backed up no matter where the photos in it came from. I tested this by taking a photo in Facebook and then saving it to my phone. (I didn’t see any option to sync specific “folders” within the iOS version of the app, so I presume Google’s change is Android-only for now.)