What Is USB4 And Do You Need It?

USB is still one of the most important pieces of technology in the 21st century. They charge your devices, they carry around your folders filled with files you hardly use or look at, and they help to transfer things between devices. But a new USB type is on its way and its going to change everything up. Here’s what the USB4 is all about.

All The Different USB Types And What They Do

Life used to be so simple when there was one primary USB in town. But fast forward to 2019 and tech has ushered in more port shapes and sizes than you can poke a thumb stick at. To help you get up to speed, here's a quick overview of all the common USB ports lurking in your new product boxes and what they do.

The USB4, first announced in March 2019, is marked down as the next generation of USB. Until now, USB 1.0, 2.0, 3.0, 3.1 and the current model, 3.2, have all been released with features expanding and improving upon the previous generation. This has meant faster upload and download transferring speeds, increased capacities and the ability to transfer files simultaneously. The USB4, however, will turn the humble USB into even more of a powerhouse.

In September 2019, the USB Implementers Forum (USB-IF) announced USB4’s specifications giving us a better idea of what to expect. They would now be able to:

Okay, what’s it going to change?

Firstly, speed. The USB4 will come with two speed lanes ⁠— 40Gps and 20Gps. That’s already huge upgrade on the USB 3.2, which maxes out at 2.5Gps. That’s a momentous amount of data flowing through your trust USB steed within a matter of seconds. Most importantly, it’s far faster than internet speeds so while the cloud has been able to make possible the transfer of large files remotely, the USB4 will be incredibly useful when physical delivery of large files will suffice.

Aside from impressive transfer speeds, the USB4 will also be backwards compatible through the use of adapters. While it’s compatible with USB 2.0 and higher (if you still use USB 1.0, it’s time to upgrade), you probably won’t get those mega speeds if you’re using legacy cables and ports. Still, it’s good to know our older tech won’t become completely antiquated once USB4 rolls in. As the USB4 is based on Intel’s Thunderbolt 3 specifications, it’ll also support most Thunderbolt 3 cables. It’s important to understand that Thunderbolt 3 compatibility isn’t mandatory on all USB4s once production begins so it’s always best to triple check in case your shiny new USB4 compatible laptop or tablet comes without it.

USB4 also promises to be a literal powerhouse. It’ll come fitted with USB Power Delivery (USB PD) technology so you can charge your phones and devices through it with up to 100 watts of power. Given so many of us need to power up devices on the go with our laptops or through powerpoints, this will be a welcome improvement.

So, when can I get my hands on it?

While it was first expected to be released in late 2019, that prediction is extremely unlikely at this stage. The specification announcement back in September provided no real clues but it’s expected the USB4 will start rolling out from mid-2020 after the USB-IF’s Compliance Workshop in February 2020.

I mean, laptops are already being fitted with USB4 ports so it can’t reasonably be more than a year away. Surely. 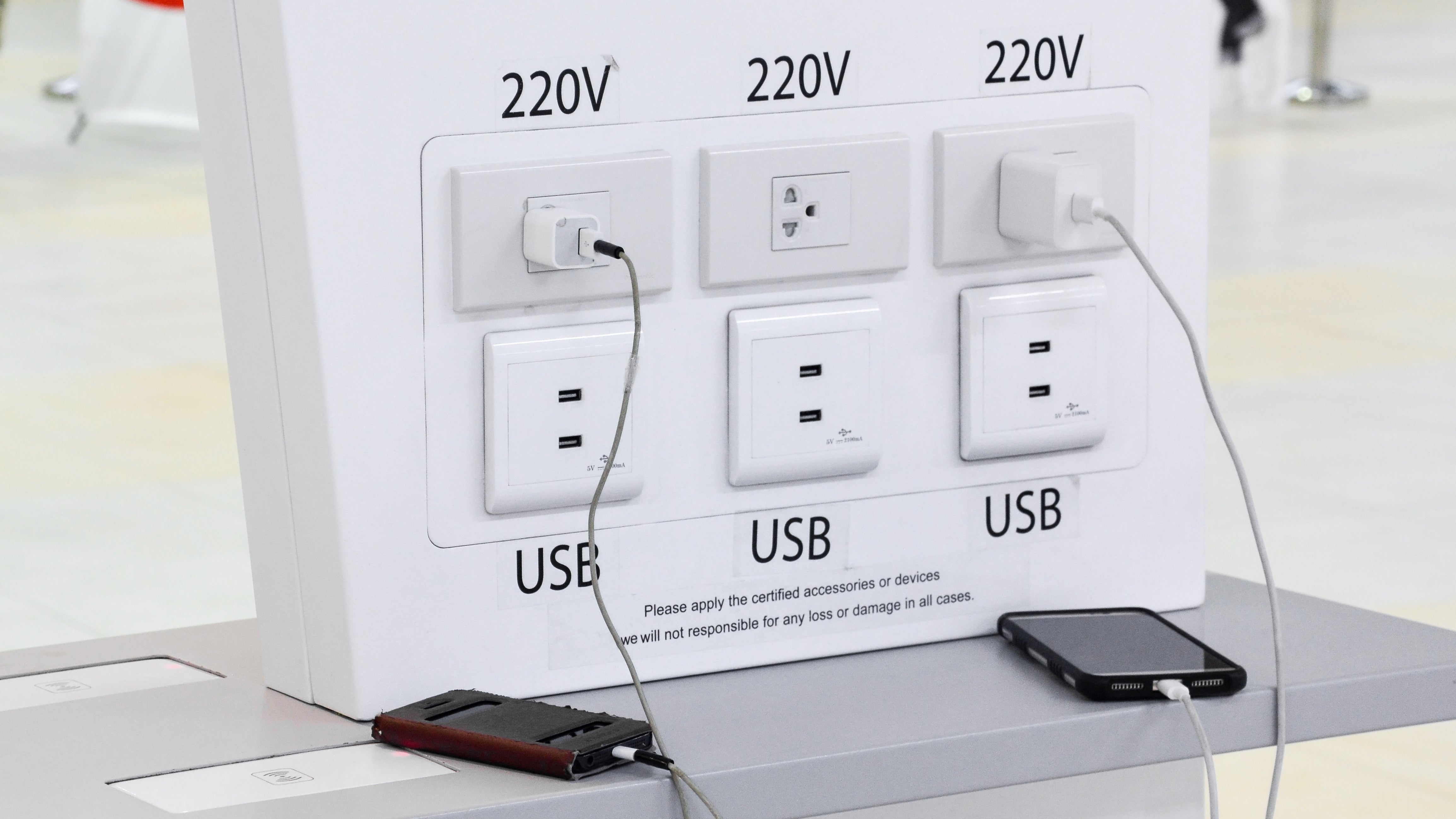 Use A 'USB Condom' To Protect Your Devices At Public Chargers

Yes, it’s a terrible phrase, but a “USB Condom” is a great little gadget you can buy to prevent an unknown attacker from doing something they shouldn’t when you’re charging your device. In other words, a USB “data blocker,” if you prefer that phrase, will allow you to use public USB ports to charge your phone without fear.