Life used to be so simple when there was one primary USB in town. But fast forward to 2019 and tech has ushered in more port shapes and sizes than you can poke a thumb stick at. To help you get up to speed, here’s a quick overview of all the common USB ports lurking in your new product boxes and what they do. 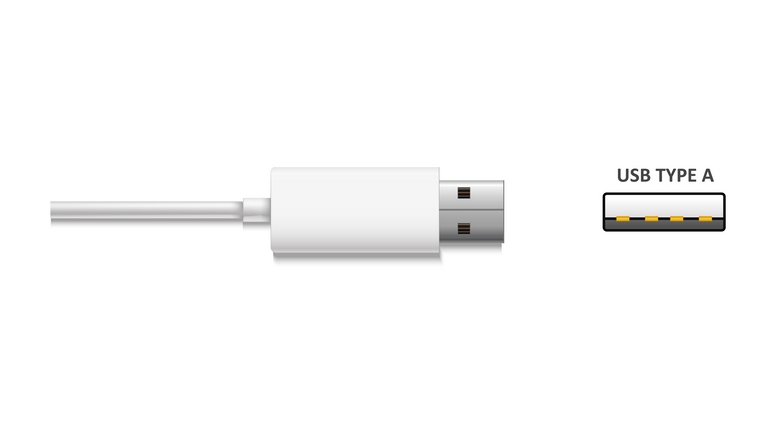 This one’s the OG you’ve probably been pretty familiar with over the past decade or so. They are often used as portable storage devices, power ports for charging or connecting your PC accessories such as keyboards and mice.

You might also hear of USB 3, which is a backwards compatible USB-A type with faster transfer speeds. While they have the same shape, the pin area is usually coloured blue to differentiate from regular USB-A ports. A USB 4 is also on the way but its release date is still unconfirmed. 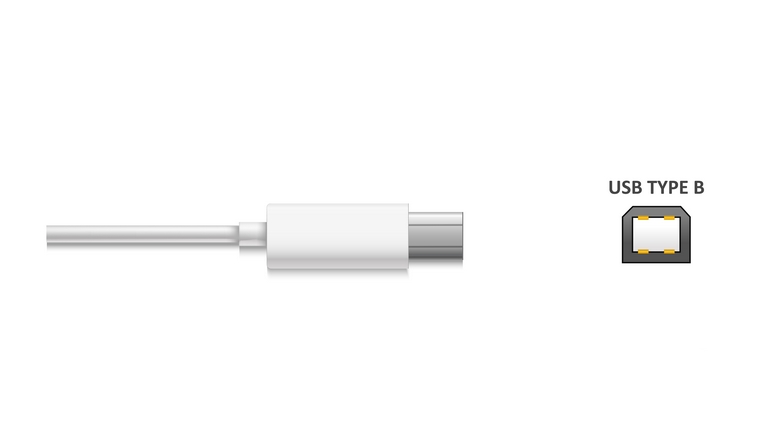 Next on the list is our less common friend, USB-B. These aren’t used very often but you might spot them in the box with your printer or some of your older digital cameras. 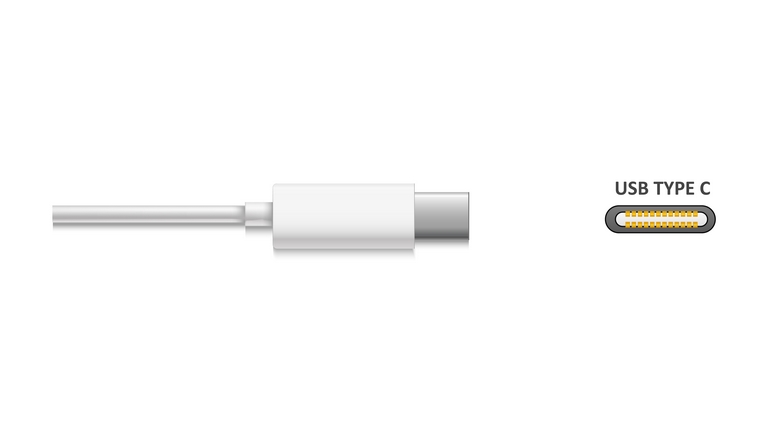 The USB-C port is all the rage as of late with most new smartphones and some laptop models preferring the smaller port as opposed to the larger ones, like USB-A, of yesteryear. It’s a newer design, being created in 2014, and with phones often coming without a headphone jack, the USB-C port has become the home of headphone jack adapters.

Even Apple, who for years preferred its own custom ports such as the Lightning ports, now comes with USB-C ports. 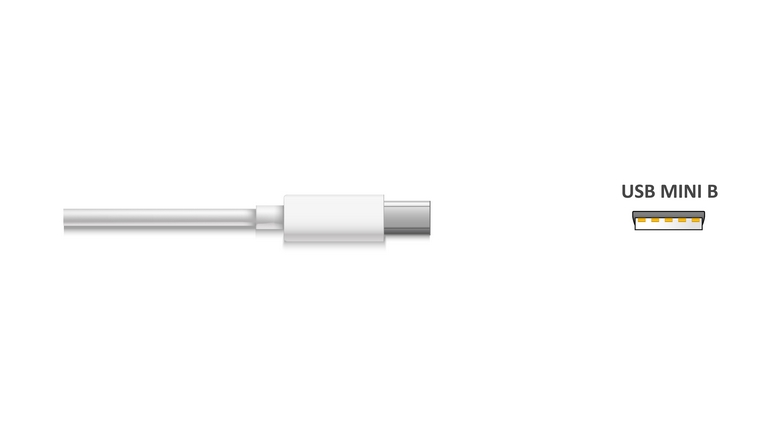 Similar to the USB-B, the Mini-USB port was once the preferred alternative to the USB-A or custom ports on phones and other handheld digital devices. These days, most manufacturers opt for the more standard USB-C or USB-A on devices, but the Mini-USB is still found in older devices released around the mid-2000s. 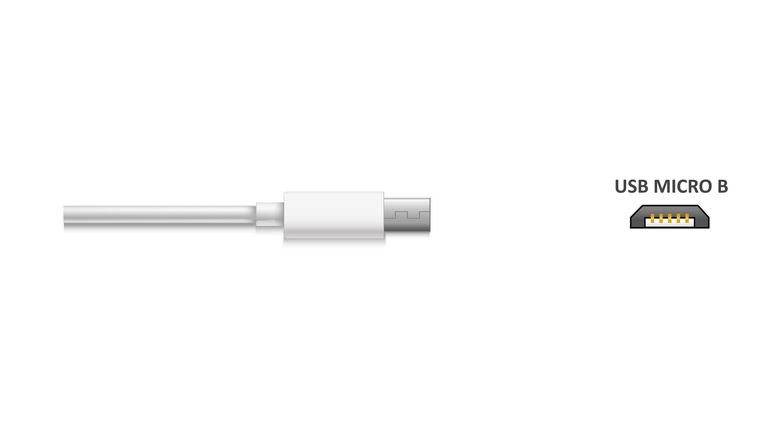 Developed a few years after the Mini-USB, the Micro-B was small for its time but it soon became the standard port for many years until recently when USB-C made its move. Still expect to find the Micro-USB B port on many of your dating devices.

USB 4 Is Coming: Everything You Need To Know

USB is getting another major upgrade. A new industry standard for the popular cable specification has been announced by the USB Promoter Group and it's going to change the way we hook up devices and transfer data. Here's everything you need to know about the USB4 specification - including speed, release date and how it's going to affect your existing gadgets.