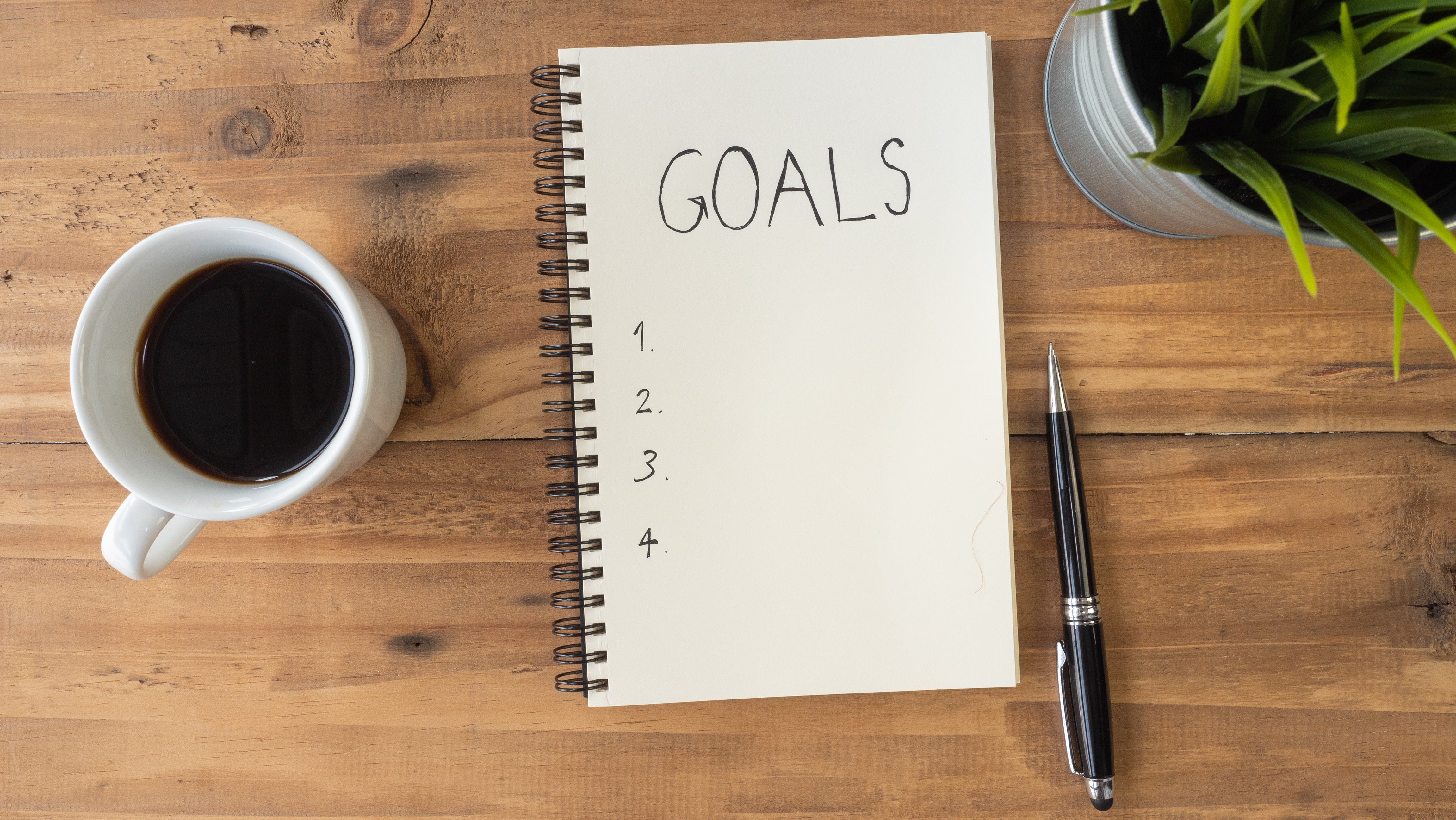 It’s that time of the year where all of us start to think about how we’re going to improve our lives in the following year. Maybe we’re going to start running or spend time more time with friends or family. Whatever your hopes and dreams are for 2020, you’re likely to be a lot more successful at them if you frame them as smaller goals.

While the term “resolution” just means making a decision to do something or not do something, in most cases when people talk about resolutions they’re talking about a big-picture item, not something reasonably achievable. That means they’re likely to fail.

For instance, if you’ve never been to a gym, you’re not going to suddenly start going every day just because it’s 2020.

Instead of going for that lofty goal of “Lose 20 kilos,” instead break that goal down into small achievable goals that you can hit throughout the year.

In the case of weight loss maybe that means going for a walk on your lunch break a few times a week and cooking a healthy meal at home you can eat rather than the fast-food dinner you typically pick up.

The idea here isn’t to not make that weight loss goal, it’s to instead break it down into smaller parts that you can easily track and accomplish and frame it as achievements rather than changes to your lifestyle.

Oftentimes, we make resolutions that are designed to fundamentally change who we are as a person. While a change might be great, you’re probably not going to change a big part of yourself overnight. If you instead break that change down into smaller achievable parts, then you stand a much better chance of success.

Going too hard to fast almost always ends in failure. A good rule of thumb is to start out with just a few small changes. Once you’ve got those built into your routine, you can start adding a few more. After a while, you will have made that big change you were after, but in a much more achievable way.