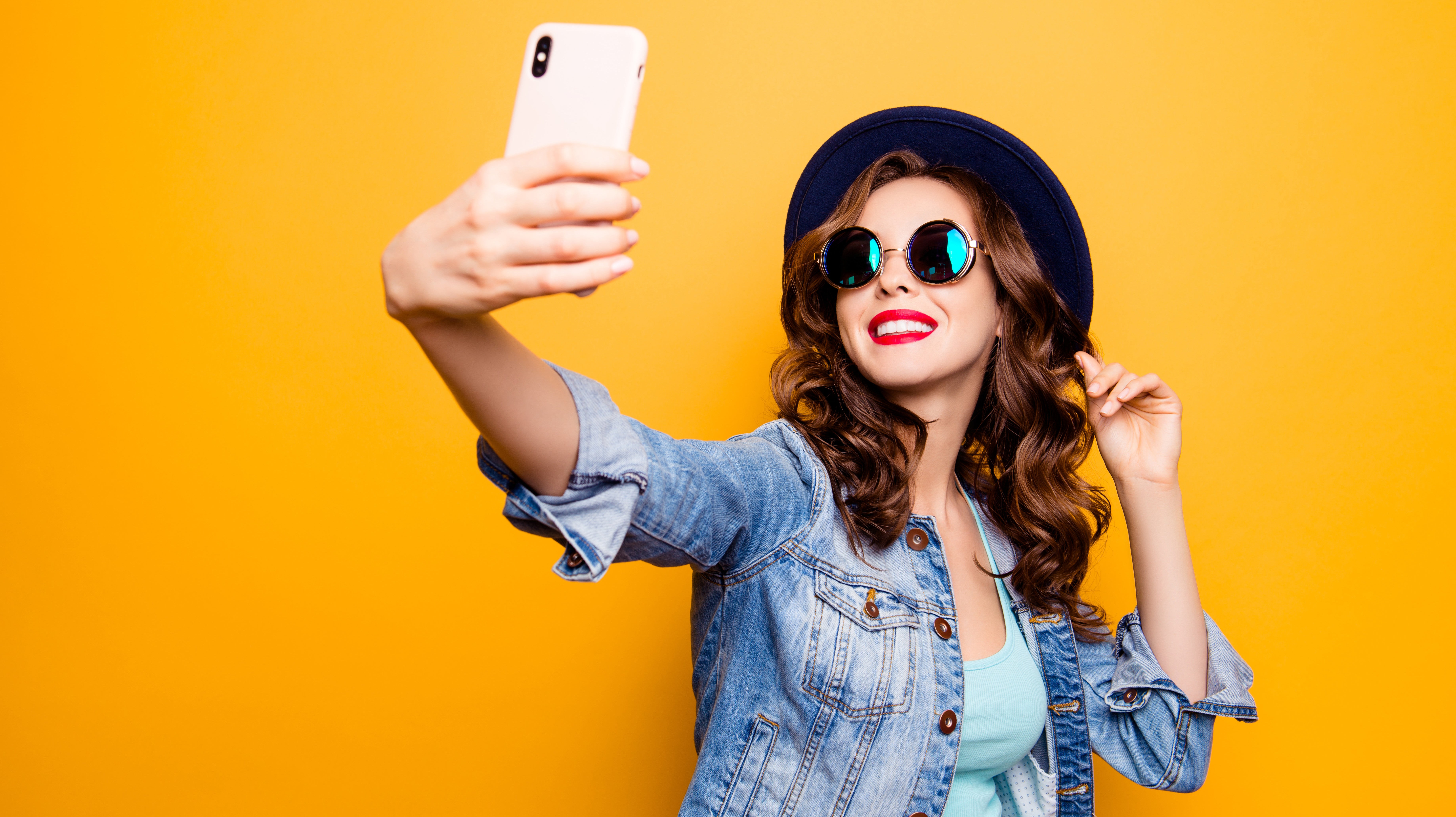 If your iPhone’s burst mode automatically selects a blurry or overexposed image, don’t assume the rest of the photos in the burst must be worse. Instead, check the burst to see if you can find something better.

I turned 38 on Monday, which meant it was time for my annual birthday selfie—and I know I’m not exceptionally skilled at taking selfies, but after assuming that I had taken “another blurry one” or “another too-bright one,” I started looking through the bursts. Turns out that part of the issue with my selfies was in the photos my phone chose to show me; when I began evaluating every photo in the burst myself, I found several better options.

Take a look at the two images below. The one on the left is the one my phone picked: overexposed face, blurry torso. The one on the right is from the same burst, with better light and better focus. So the next time you take a burst mode photo and aren’t happy with the results, take a few seconds to go through all the images in the burst yourself. You might find out that your phone isn’t the best at identifying the best photo.

Also, the quickest way to improve my selfie game might be “stop taking pictures with an iPhone 6.” I’ve had this phone since 2015, and while that’s great for my wallet and probably great for the environment, it might be time to get a new one.