This week we take the Seoul train to South Korea. Our sister site in the US has reached out to the readers and we’ve got the best tips on the city from locals and frequent visitors, and we put just a few highlights below.

First off, here’s a great map guide ” I love when people draw on maps ” to the traditional village of Bukchon, depicted here overlooking the city’s modern towers. 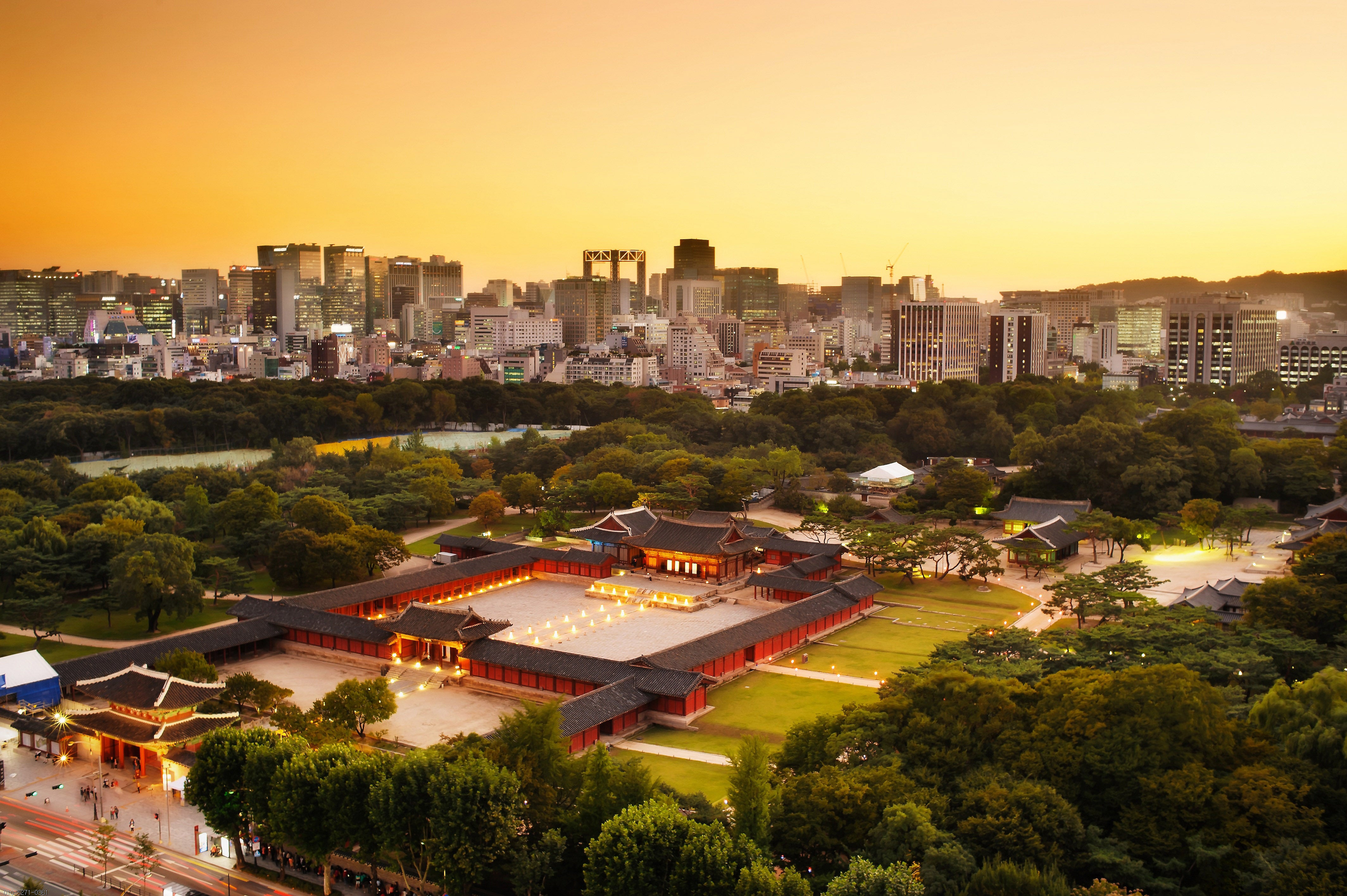 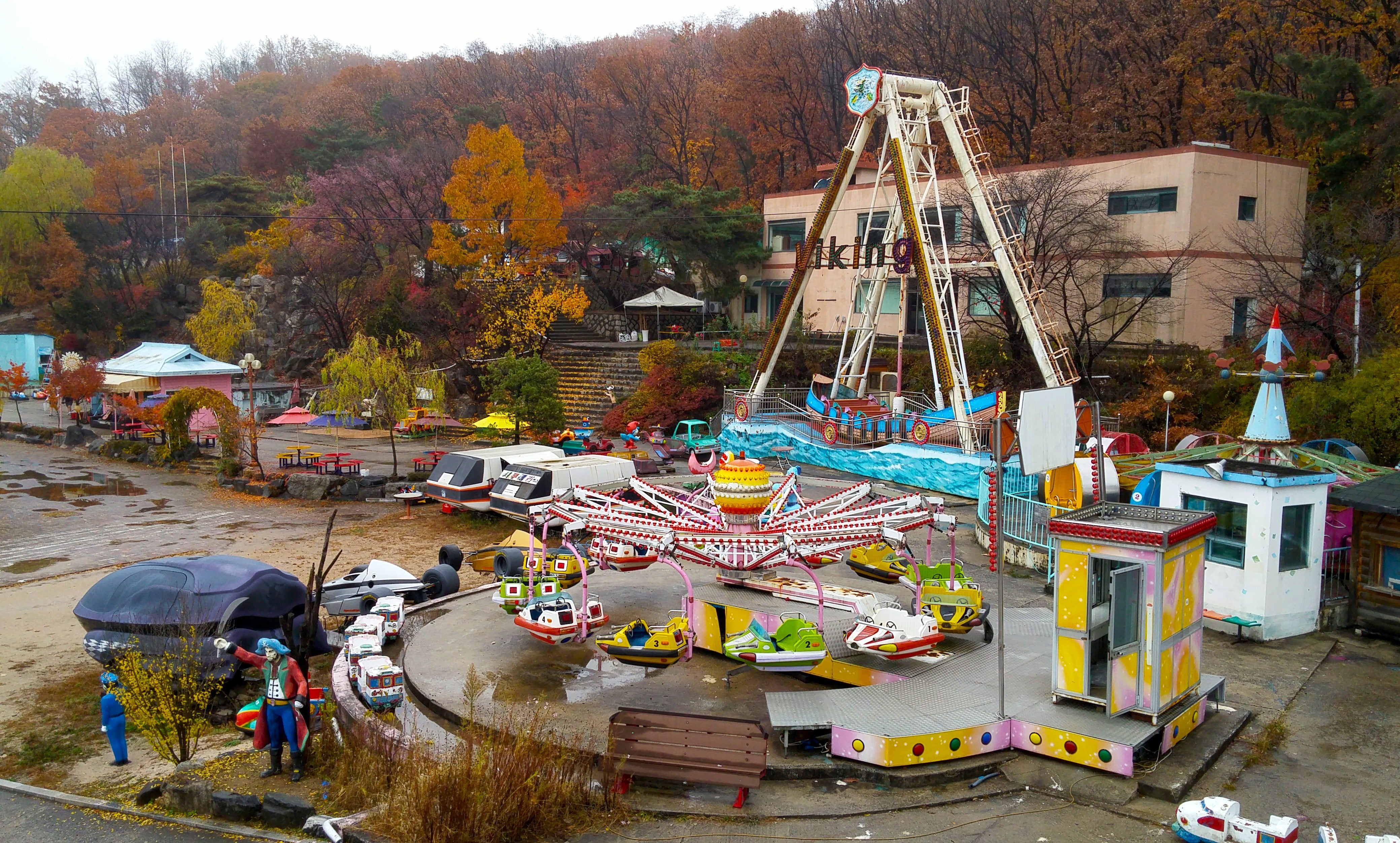 Korean baseball is an experience, a lot more crowd involvement than American baseball.

There are so much more from these same commenters, so go to the original thread and read them all.