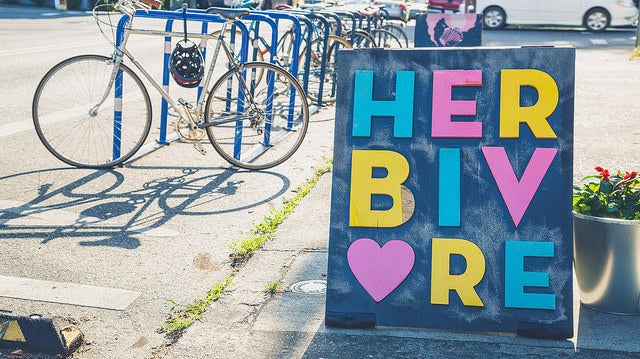 When you’re travelling, part of the experience is taking in the local cuisine. If you’re a vegetarian, this can be challenging, because some cultures’ diets are primarily focused on meat. If you’re an herbivore, here are ten great destinations where you can explore while sticking to your diet.

Being a vegetarian shouldn’t keep you from experiencing cultural food. You want to have that experience without compromising your dietary restrictions, choices, or beliefs. At CNN, travel writer Charu Suri shares a list of tourist destinations that easily cater to vegetarian diets.

The metric seems to be based on the availability of vegetarian-centered establishments. While not entirely scientific, there’s a solid case for each ranking. Here they are:

They have got the world’s only all-vegan strip mall.

According to Suri, Chaing Mai has over 80 vegetarian restaurants.

They have got a growing number of vegetarian establishments, and they were named the best city for vegans in the UK in 2013.

They have over 130 vegetarian-centered restaurants.

They point out there are 156 vegetarian-focused venues in NYC.

A rising demand is giving way to a rising supply of vegetarian restaurants.

Suri points out that much of the cuisine is meat-free.

They have got over 86 vegetarian-specific restaurants.

These are great destinations for anyone really, and of course, vegetarians can go wherever they want. This is just a useful list if you’re looking for your next travel destination, you want to enjoy the food, and you have an alternative diet. Check out the full recommendations for each city at the link below.