As someone who uses Android as their primary mobile OS, I tend to focus on alternative apps/service to Google’s products, but that doesn’t mean I don’t also enjoy the third-party replacements for Apple’s apps on iOS and iPad. Unfortunately, Apple’s “walled garden” approach to its products means there are far fewer third-party and/or open-source app alternatives available on iOS than on Android — and most require you to jailbreak your iPhone, which is a tedious, warranty-busting project.

However, a newly released open-source app store project from software developer Riley Testut, aptly named AltStore, can be downloaded and installed on your iOS devices with a clever workaround.

AltStore is pretty new and only carries a small handful of software created by Testut at launch, but this includes Testut’s Delta emulator app that lets you play NES games on the iPhone (and potentially SNES, Nintendo 64, Gameboy and Gameboy Advance in the future). More apps will hopefully be added to AltStore in the future, but is a pretty big deal; emulation software is banned from the official App Store and used to be nigh-impossible to install on iPhones without jailbreaking the device. 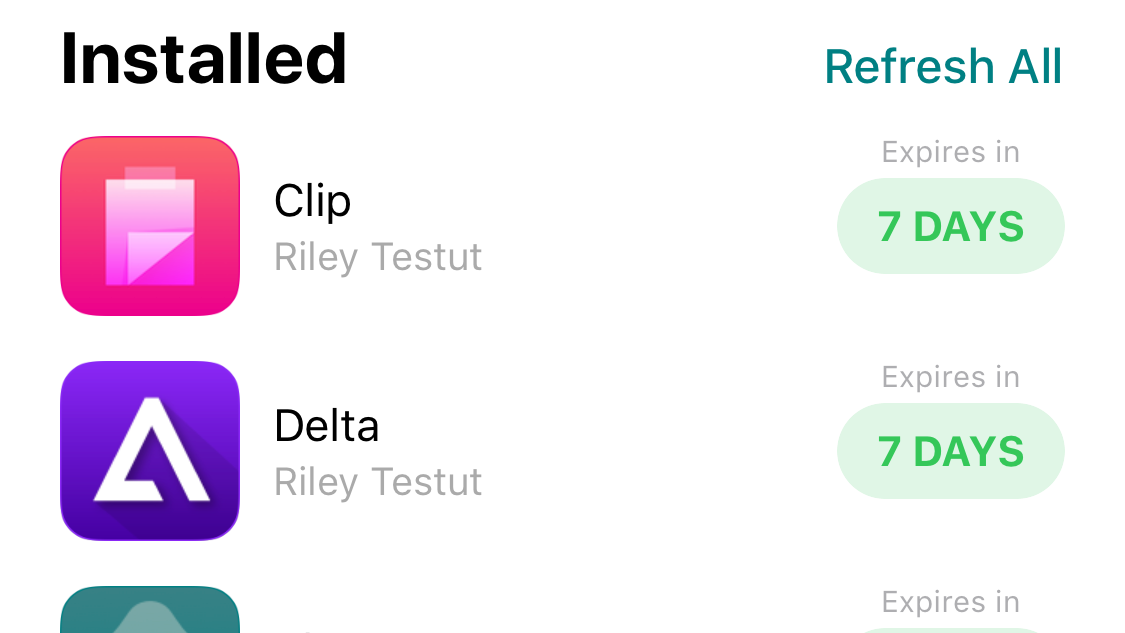 AltStore is able to exist by exploiting a few iOS loopholes, like the ability to download software to your phone via a Mac/Windows application. It’s a smart, but precarious solution, and Apple could easily shut the whole thing down at some point. Because of that looming potential, it’s probably smart to install AltStore immediately if you’re even remotely interested in what it’s offering. Developers can check out the AltStore Github page if they’re curious and want to learn more about the project.

How to install AltStore and AltStore-distributed apps

Installing AltStore is a helluva lot easier (and safer) than jailbreaking your iPhone, but takes more effort than your average App Store download. Still, the whole process is quick and painless once you’ve got all the pieces in place. Here’s what you’ll need:

With everything set up, you can now install AltStore on your iPhone: 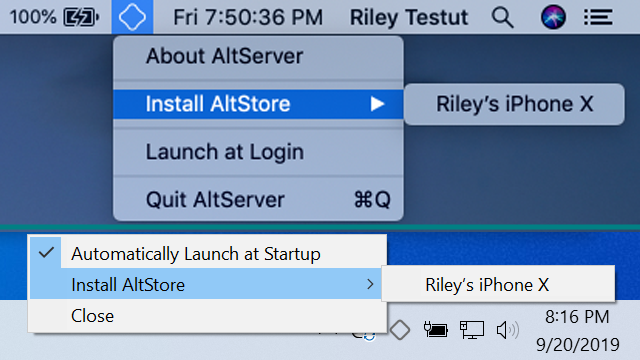