How To Make Your Cinnamon Rolls Taste Like Cinnabon’s 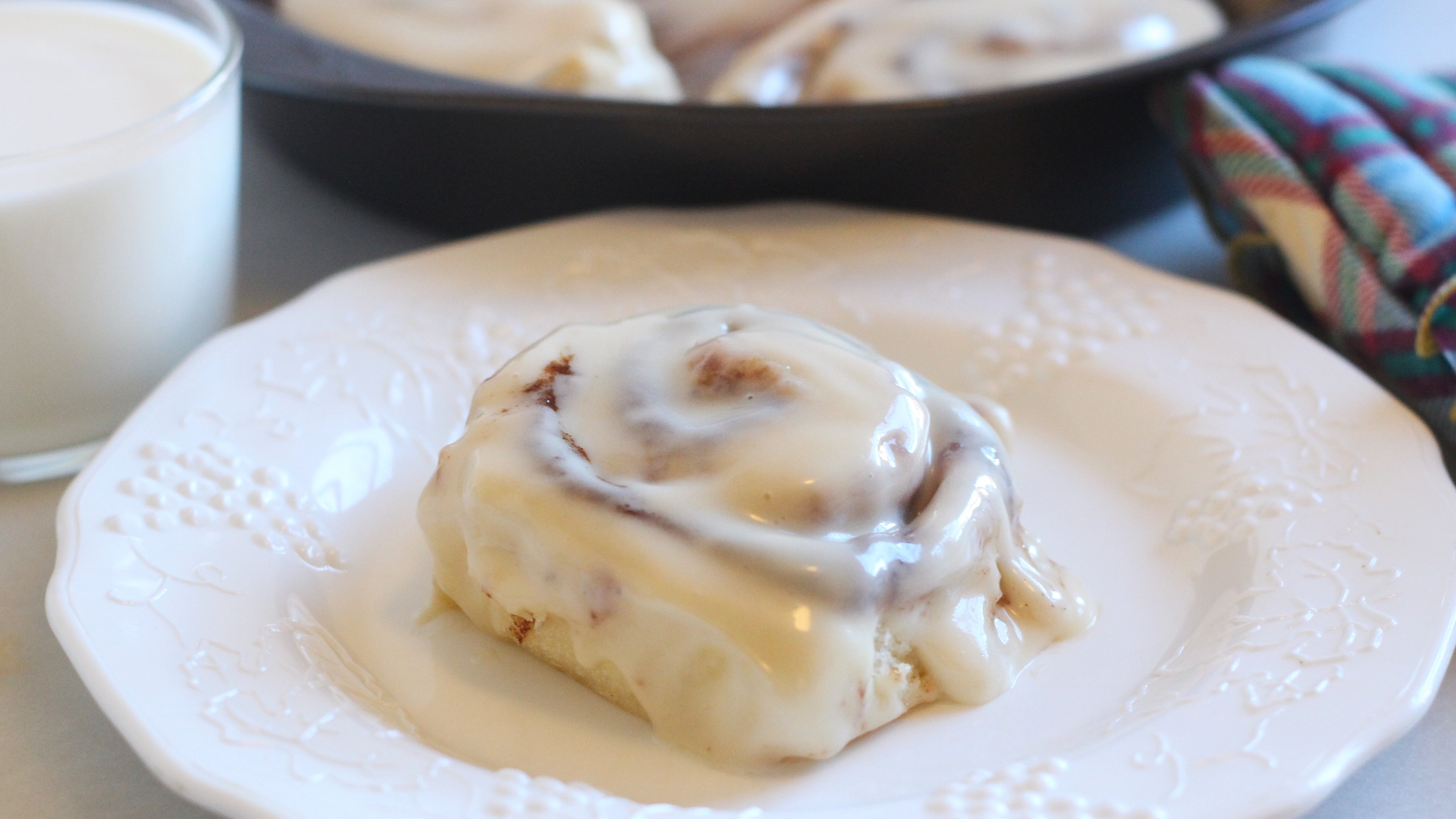 Cinnabon technically makes cinnamon rolls, but the product they put out is almost in a category all by itself. The rolls are stickier, gooier, denser and more intense than their peers.

As with any adored, mass-produced food product, there are many copy-cat recipes floating around the web, and I’m not going to write a whole new recipe when there are plenty of serviceable ones out there. (My favourite is this one by Stella Parks.) The truth is, any cinnamon roll recipe can be tweaked to make more Cinnabon-esque — i.e., better — you just have to do three little things.

This is not a time for restraint. We’re not making delicate French pastries or even fussy English tea cakes, we’re making large American chonkers born in the chaos of a mall food court. Are Cinnabon’s rolls drizzled with icing? Nay, they are drowned. So whatever amount of icing your recipe calls for, make double. The “worst” thing that could happen is you have “too much” icing. Somehow, I think you’ll manage.

You have probably been in some kind of strip mall or shopping centre. When you were in said mall, an intoxicating mixture of cinnamon, sugar, butter and yeast probably floated by your nose, captivating your senses and watering your mouth. While it’s true that any sugary cinnamon roll might elicit a similar response, Cinnabon uses a very particular trademarked, proprietary blend of cinnamon, which they call “Makara cinnamon.”

You can buy their special blend of cinnamon in a little branded jar, or you could buy Korintjie cinnamon—the cinnamon that won the initial “which cinnamon are we going to use in our buns?” contest many years ago. It’s a more pungent, more volatile bark, and it makes for a more fragrant, seductive roll.

No one has ever taken a bite of a cinnamon roll, sighed, then said “I wish this were drier.” The best cinnamon rolls are soft and doughy in the centre, with a lightly browned, barely golden crust that offers just the tiniest bit of resistance before giving way to a gooey, pillowy, sticky centre. To achieve this ideal texture, you need to undercook yours by 10-15 degrees.

Cinnabon cooks theirs to a very low 74 degrees Celsius, but that is a temperature that is specific to their dough, and might be too low for yours, depending on the ingredients. When I tried to cook Parks’ rolls to that temperature, they came out off-puttingly raw, rather than pleasantly doughy.

But when I cooked the rolls 10 degrees short of the prescribed end point (90 degrees Celsius instead of 100), they were absolutely perfect. There was no “crust” per se, just a slightly golden barrier of heat-kissed dough to give the roll a bit of structure. Inside, a world of gooey, cinnamon drenched wonderment awaited. It was like being in the food court all over again, except with no competing food court smells, and no teens. I would never let a teen into my kitchen.