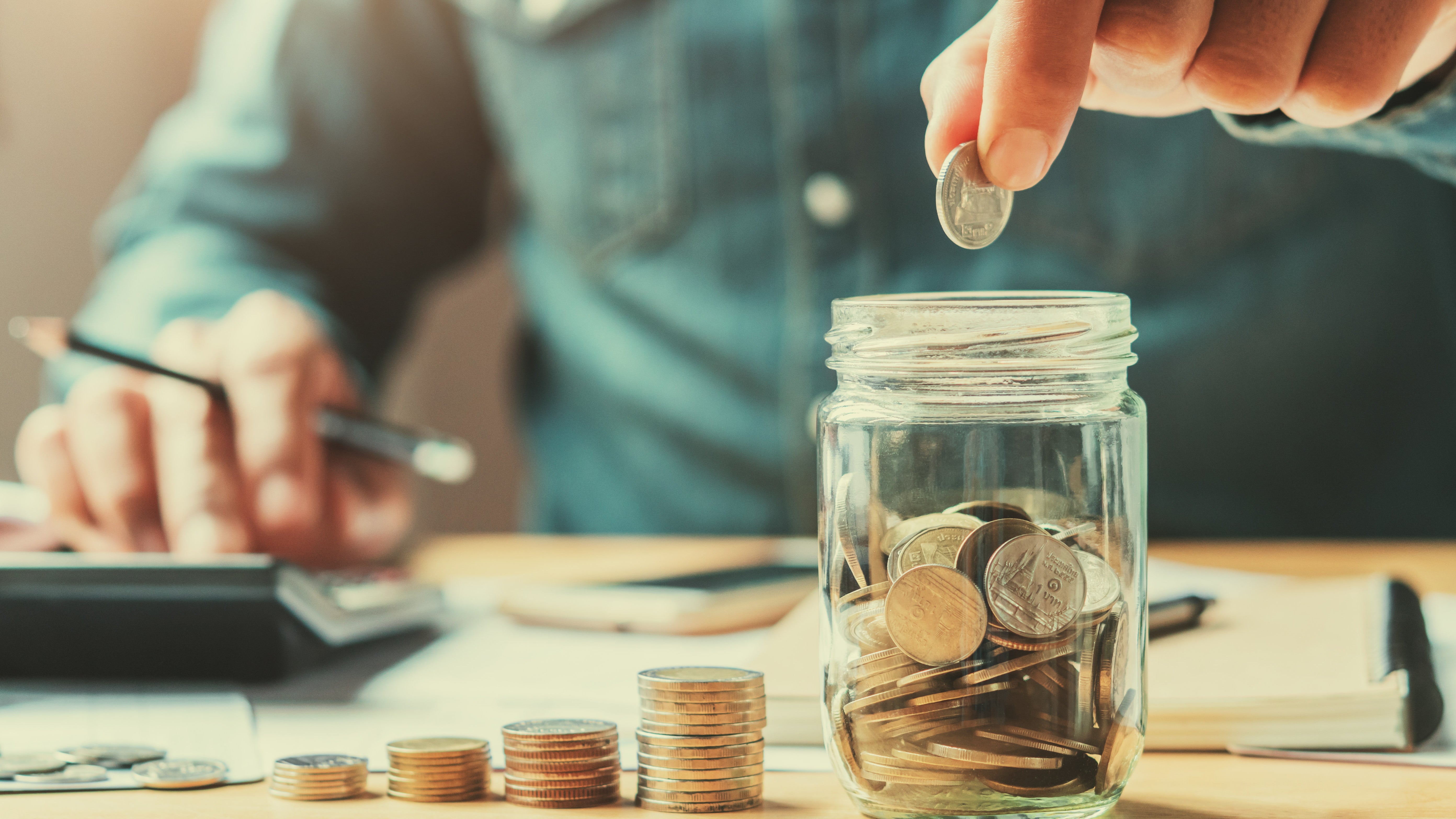 Earlier this week, we asked you to share your favourite frugal hack — and you delivered. Lifehacker readers have hacks for everything from haircutting to bulk shopping, as well as large-scale, philosophical money hacks to help you practice mindful spending.

Although you should really read the entire comment thread yourself, here are some of my favourite responses:

My menu for the week is determined by what’s on deal at the store. That doesn’t mean I’m eating Kraft Mac ‘n Cheese with Coke – I look for ingredients, rather that processed foods (i.e. chicken, fish, veg, fruit).

Yes, this has been tested.

jjdebenedictis doubles up on their dryer loads:

We usually need to do two loads of laundry in our small washing machine, but the dryer is bigger, and dryers tend to be more efficient when you fill them up, so now I dry both loads together.

Our power company lets you look at your day-by-day electricity use, and laundry day used to always be a distinct spike. It’s still higher than an average day, since I made the switch, but it’s not nearly as obvious as it used to be.

smacd puts the money they save on purchases into savings:

Budget for everything and then save every penny not spent.

So if I’m buying something that costs $800 and get it on sale for $750, I bank that $50. I’d spend it if I just left it sitting in my account so I quickly move it into savings. The trick is to do it for even little gains. Weekly grocery shopping usually costs $100 but you only spent $90? Still bank that $10 . Nothing is too small.

It all adds up so quickly!

Remy reminds us that we’re all drawing from a finite pile of money:

For me, the biggest trick has been shifting my perspective. Perhaps it comes naturally with age (and the sense that you’re running out of track), but the realisation that money is ultimately a finite resource — there is a specific amount that you will ever earn in your lifetime, and everything is drawn from that supply — has been transformative for me.

I always had this sense that I could spend money because I’d just replace it by earning more later. But that’s not true. There are a finite number of dollars headed my way, even if I don’t yet know what that number is.

Once you accept that, it becomes clear that you can’t earn “extra” money because all of it has already been factored into the unknown total. The only way to earn a dollar is to save one. And that makes you think twice before spending one of them.

If you have other frugal hacks to share, the original post has 127 comments and counting—so feel free to continue the discussion there, or start a new one in the comments of this post!