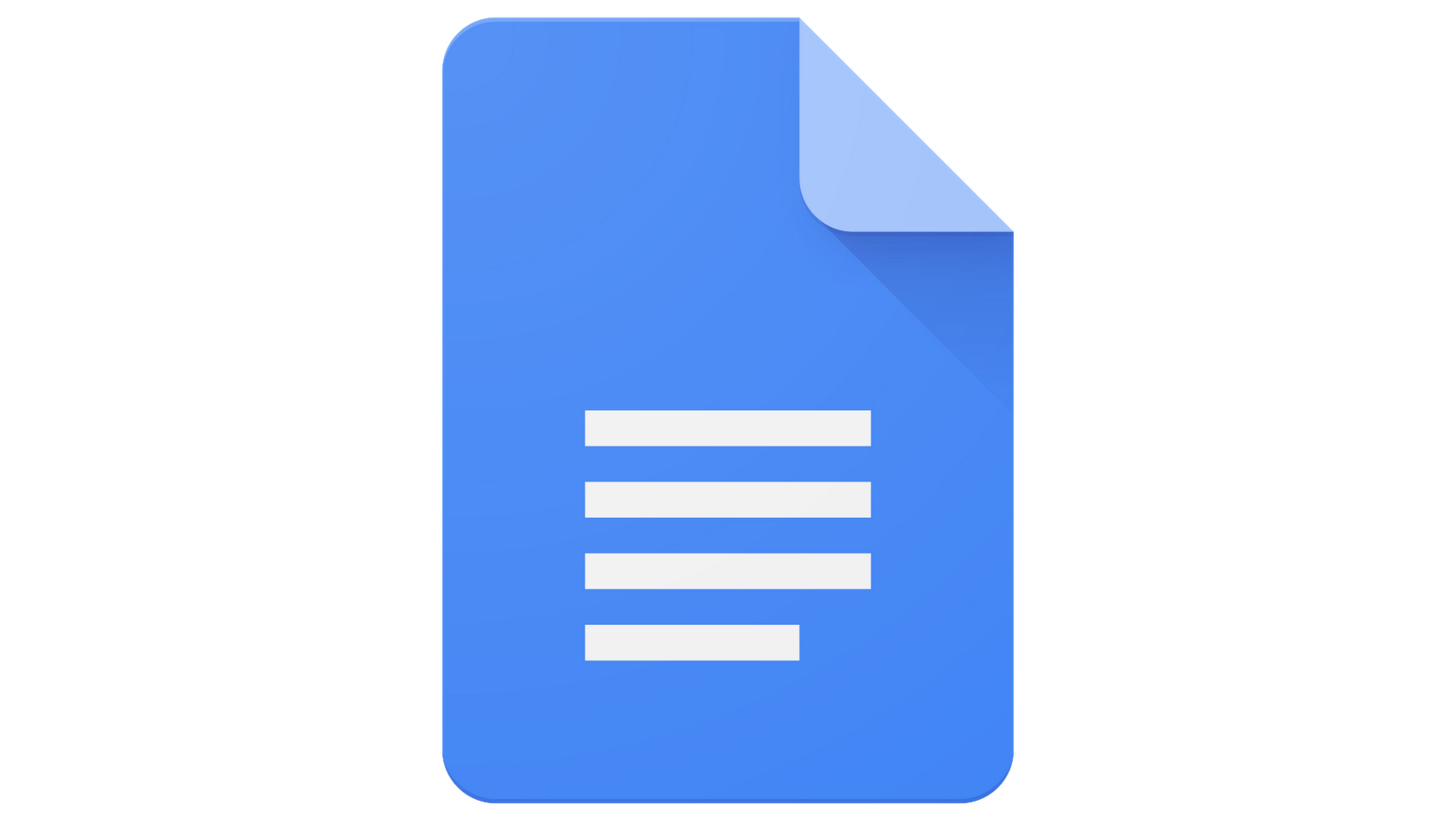 Strangely, the live word count doesn’t pop up whenever you start a new document on your desktop — nor is there a way to enable it by default for every new document you start. You have to turn the feature on manually within each one, which you can do by clicking on Tools > Word Count > “Display word count while typing.”

When you do, you’ll get a little pop-up in the lower-left corner that tells you the current word count. 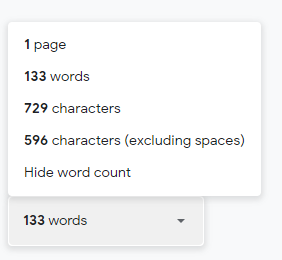 This count is pretty accurate with one glaring bug (so far). As Android Police reports, apparently the word count feature has a 20,000-character limit right now. Go past that, and you’ll be told that you’ve “reached the limit for word count viewable while typing.”

We’re not sure if this is an actual bug or an intended feature, but it does limit the word count’s usefulness if you’re working on a reasonably long document. We’ll report back if Google changes (or fixes) this feature at some future point.