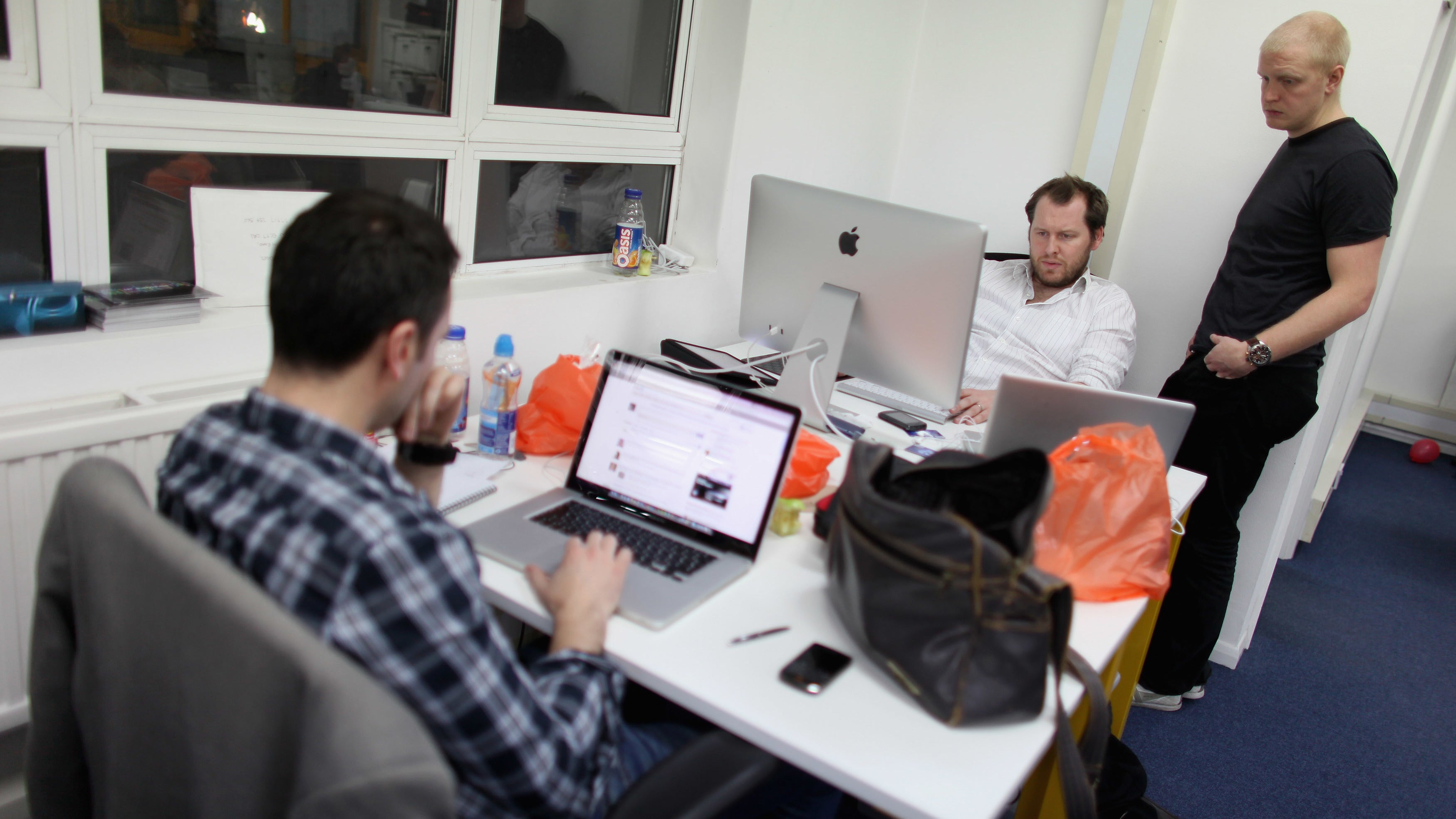 The latest update to Google Drive's collaboration tools now means you can comment on files created in Microsoft Office just as you would in Google Docs, Sheets and Slides - without opening a third-party app.

Prior to this update, Google users who wanted to modify Microsoft Office documents in any way would have to either convert the file, use a third-party app, or operate using Office Compatibility Mode. Now, with commenting support, whatever suggestions you leave on that Word document or PowerPoint presentation, or tags mentioning users involved in the editing process, will show up in that same document when it's opened in Office 365.

Google's changes make it easier to offer comments and address concerns prior to editing, though actually editing or otherwise permanently altering the Office Suite files you're working on still requires the above-mentioned workarounds. But if you're writing something that just needs a second set of eyes, or are reviewing a contract or agreement between yourself and a client, conveniently offering suggestions from Google Drive brings the software suite one step closer to seamless interoperability with Microsoft Office.