How To Jailbreak Your iOS 12.4 iPhone Or iPad 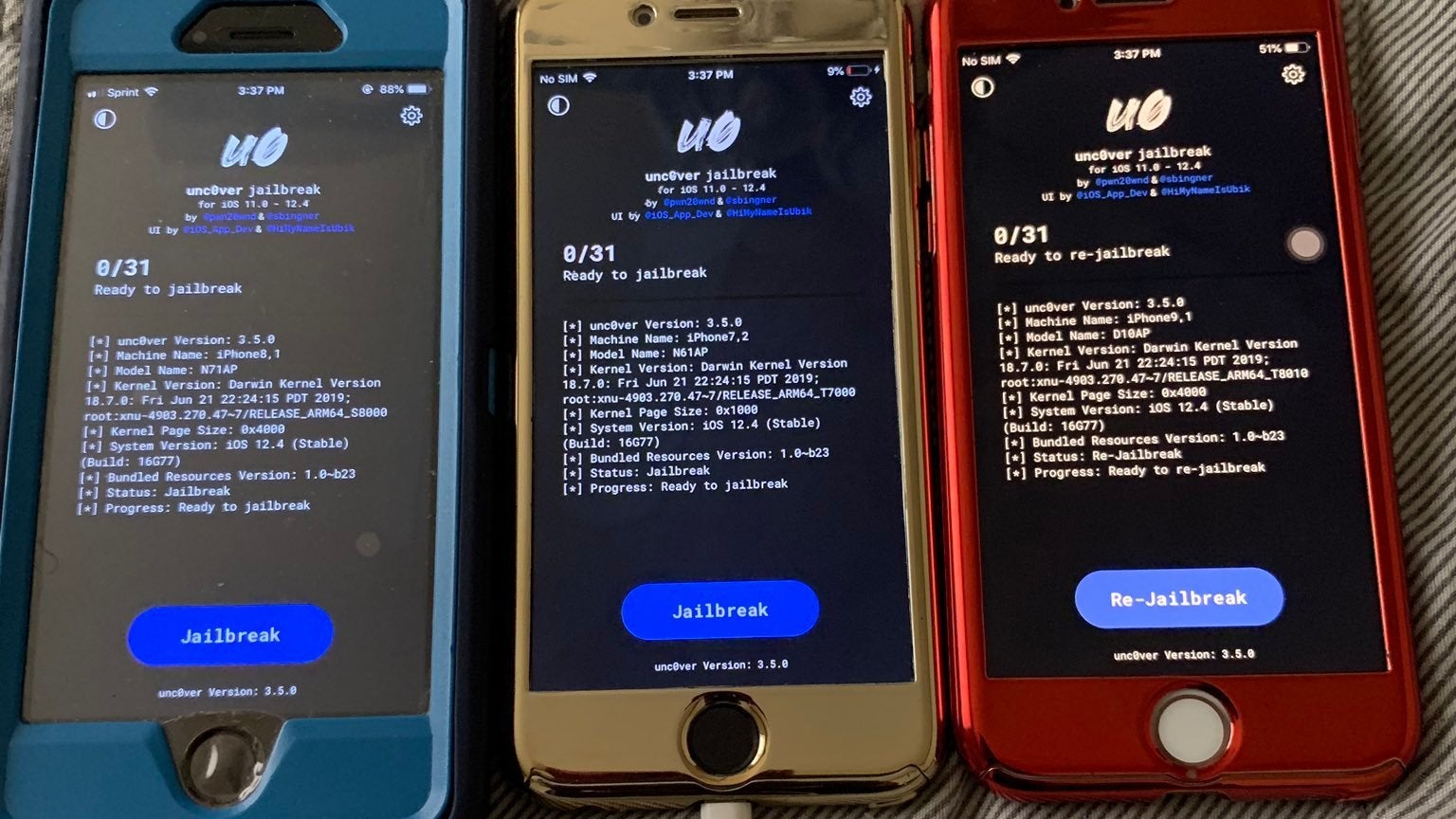 Jailbreaking your iPhone — removing Apple’s restrictions that prevent you from installing any apps on your device that you want or messing with settings Apple otherwise locks down — isn’t for everyone. It can be a risky process to begin with, and doing it voids your warranty, but it’s a great way to extend the life of an older device or something you don’t carry around for everyday use.

Apple has made the process a lot more difficult over the years, which is why the recent revelations that there is a somewhat-easy jailbreak for iOS 12.4 (the latest version of Apple’s iOS) is pretty exciting.

At least, you now have a small window to jailbreak your updated device before Apple releases iOS 12.4.1 to fix an iOS 12.2 vulnerability it accidentally unpatched — hence the resurrected jailbreak technique.

You’ll be using the popular unc0ver tool to jailbreak your device. And you’ll want to follow along to one of the many video tutorials that have popped up for iOS 12.4, as jailbreaking can be a little head-scratching if you’ve never done it before.

Start by making sure you’re running iOS 12.4, which you can check via your device’s Settings > General > About screen. The jailbreak also only appears to work for devices using an A7–A11 chips, so, you won’t be able to perform the hack on your newer iPhone XS, XS Max, or XR, nor the 2019 iPad Mini or iPad Air, which all use A12 chips.

Assuming your device is eligible, you’ll want to download Cydia Impactor and the latest version of the Undecimus .IPA. Unzip and run Cydia Impactor, and then plug your iPhone or iPad into your Windows PC or Mac. Make sure your computer “trusts” your device, or vice versa, if you haven’t allowed that already.

Drag the .IPA you downloaded into the Undecimus app, and then enter your Apple ID and password. Once the jailbreak installs onto your device, pull up Settings on your device, tap on General, and tap on Device Management (which should be under Profile and VPN). Tap on your Apple ID and tap the option to “trust” that same email address.

From there, turn off Siri (via the top three options in your Settings app’s Siri & Search section), turn on Aeroplane Mode, and then use your device’s buttons to power it down. Power it back on.

I haven’t used this jailbreak myself, so I can’t confirm first-hand about anything else you’ll need to do to ensure it keeps working. As iClarified writes for earlier versions of iOS:

We never said jailbreaking was easy. However, this is the price you pay for hacking your iPhone or iPad to run whatever you want.

If you’re having trouble getting the jailbreak to work, I recommend checking out the incredibly healthy community over at /r/jailbreak, which might be able to answer any questions you have (assuming someone else hasn’t also encountered any bugs you’re seeing).