How To Jailbreak Your iOS 13.5 Device

Jailbreaking your iPhone was popular in the early days of iOS, but Apple got better at clamping down on the practice and the iOS jailbreaking scene went stagnant. Until now, that is. iOS 13.5 has been successfully jailbroken, meaning mods and customised themes can finally be installed on newer iPhones and iPads. We’ll show you how, and explain why you might want to jailbreak in the first place. We’ll also show you some of the best apps you can install once you’ve successfully jailbroken your iOS 13.5 device.

For those who don’t know, jailbreaking unshackles your device from the restrictions Apple bakes into iOS—for better or worse. This frees the user to do things not normally possible on your standard iOS device, such as sideload non-App Store apps, install mods, use custom themes, add new widgets to your home screen, set new default apps, and tons more. But that increased freedom also brings with it increased risk.

While the process of jailbreaking is generally safer now than it used to be, jailbreaking your iPhone opens you up to new vulnerabilities. For example, you might get hit with malware that would normally be blocked by the App Store.

You should take extra caution when considering a new app or mod to download on a jailbroken iPhone or iPad. Much of the jailbreaking community runs on transparency and open-source software, but there’s always the potential that malicious code or spyware could be hidden in apps, and Apple isn’t around to weed out the more obvious candidates when you aren’t playing in its garden anymore.

Jailbreaking takes some time, but it’s simple as long as you follow the steps:

Part 1: Getting everything ready and installing AltStore

Here’s what you’ll need to jailbreak your iOS device:

You’ll also need to download and install some extra software to your Mac and iOS device(s) before we begin.

Go to altstore.io and download AltServer for Mac, then follow these instructions to install the application on your Mac—including the Mail plug-in. Then, open up Apple’s Mail app and enable the plugin via Preferences > Manage Plug-ins. Next, plug in your iPhone or iPad and make sure you’ve “trusted” it with your Mac via File Explorer or iTunes. You’ll then use AltServer’s menu icon to install AltStore on your device. Once you’re done, test that AltStore works by launching it on your iPhone or iPad. 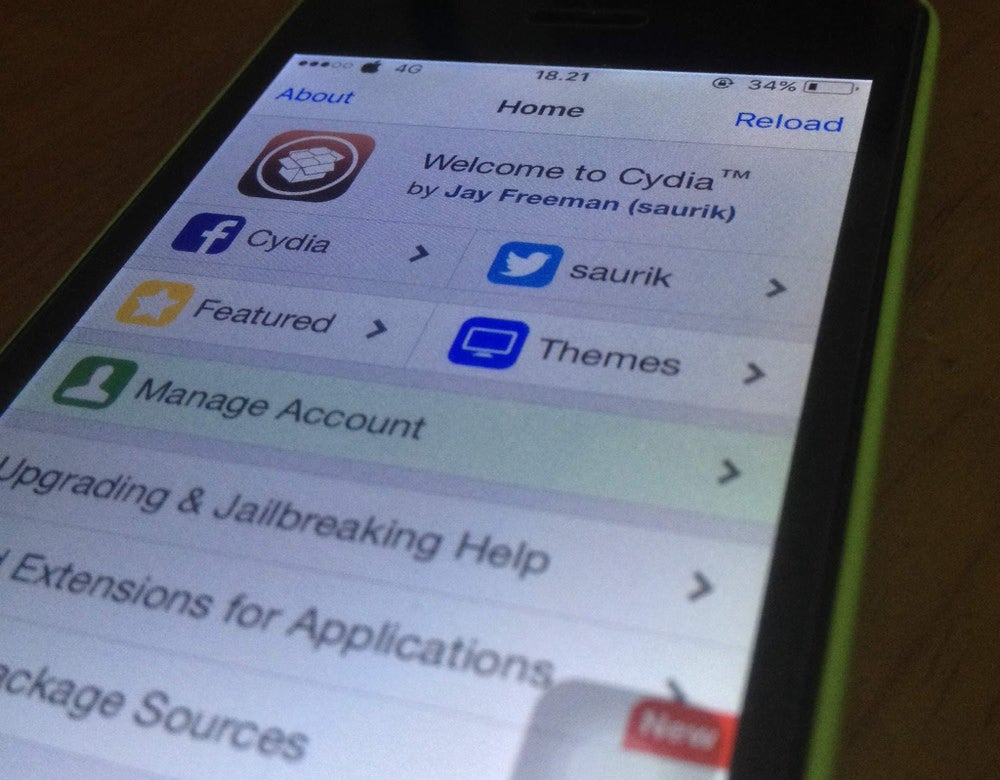 Launch the Cydia app from your home screen, and then scroll through and find the apps, themes, and mods you want to install. Most of these are optional ways to customise the look and feel of your iPhone, but there are a few that you should download so you can get the full benefits of jailbreaking your device.