This week, the Google Chrome 76 update officially rolled out to Mac, Windows, Linux and Android. Among the new features added to the browser is an enhanced Incognito Mode with a very useful trick up its sleeve.

Users now have the ability to bypass website paywalls even if they aren’t subscribers. In short, Google just made hundreds of ‘premium’ websites free to access, effective immediately.

As we’ve noted in the past, Chrome’s incognito mode can be used to read websites that require a paid subscription. Unfortunately for cheapskates, online publishers soon caught wind of this and implemented special scripts to identify non-paying customers. With the release of Chrome 76, this blocking tactic no longer works.

Chrome's Incognito Mode Sucks: Here's How To Update It

It's no secret the incognito feature on many popular web browsing apps like Google Chrome and Mozilla Firefox are not so good at cloaking but Google has announced it's about to change. A little bit.

[Chrome 76] will remedy a loophole that has allowed sites to detect people who are browsing in Incognito Mode. This will affect some publishers who have used the loophole to deter metered paywall circumvention.

In other words, you’ll no longer encounter paywalls when visiting websites in Incognito Mode. Instead, the page should load as normal.

There are exceptions though. As Google notes, publishers have a range of other blocking methods available to them, including the removal of free article caps, tougher registration requirements and the implementation of catch-all paywalls. But for the time being, it appears most subscription websites have been caught with their pants down. (News Corp titles are a notable exception – so don’t bother trying.)

The Chrome 76 is available now. Here are the required steps to get the update:

How to get Chrome 76 on Windows

How to get Chrome 76 on Android

Chrome should automatically update over WiFi. If not, try the following steps:

How to get Chrome 76 on iOS

Chrome should automatically update over WiFi. If not, try the following steps:

(Note: You may be prompted to enter your Apple ID password.)

Incidentally, it should be noted that online journalism requires revenue to survive. While Lifehacker has never used a paywall, the traditional advertising model is beginning to dry up. (This is in large part due to Google hoovering up adverts, ironically.)

If you enjoy reading an online publication and visit regularly, consider supporting their existence by paying the subscription fee. 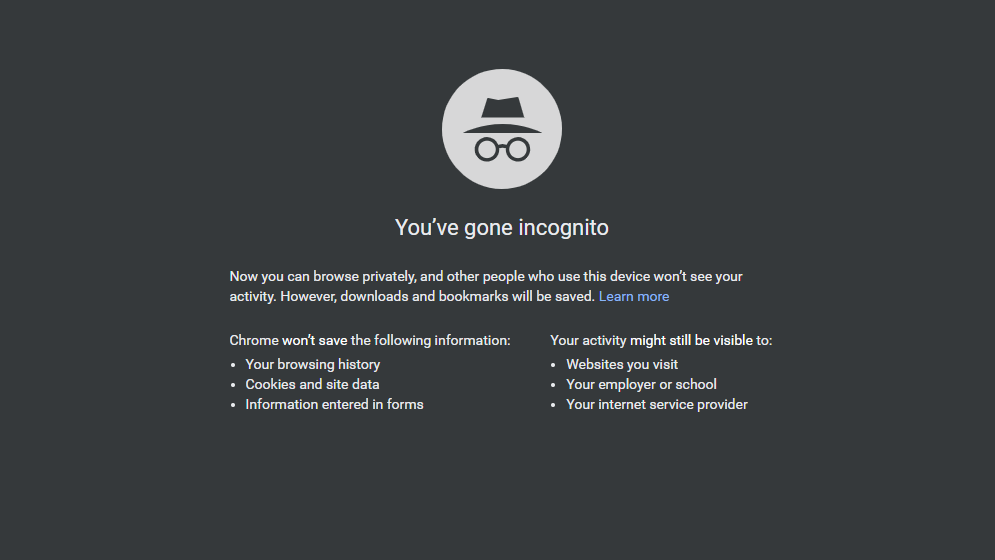