Don’t Buy An iPhone Until After September 11 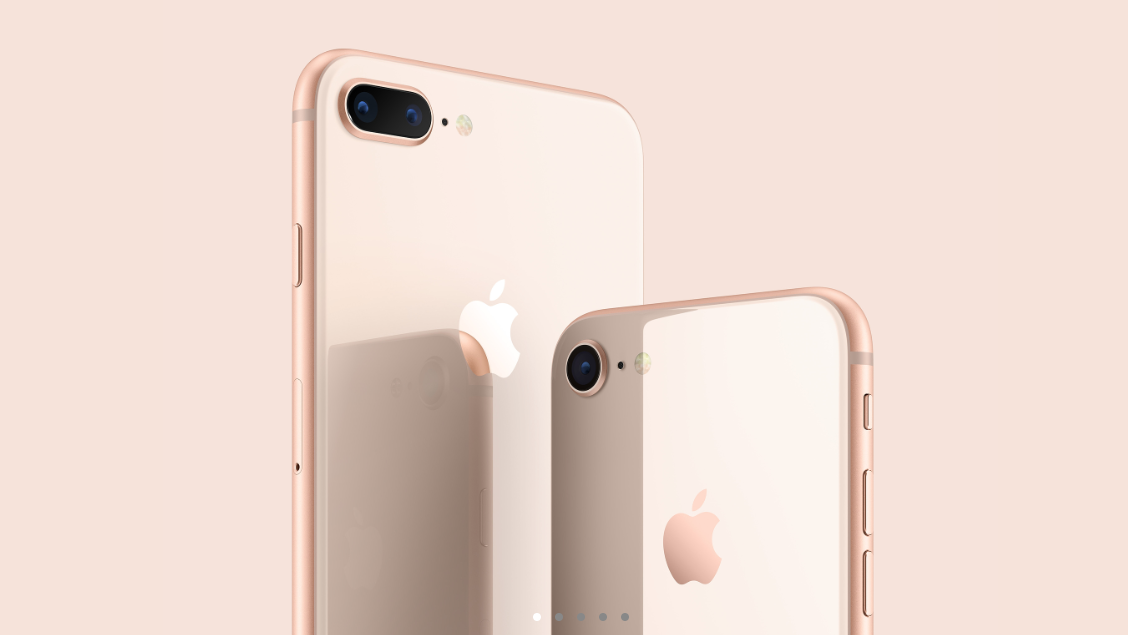 Woe to you, your friends, or loved ones who have been saving up their coins for a big ol’ iPhone upgrade and are itching to make that purchase sometime in the next week and a half. Now that Apple has officially announced a date for its next big product reveal — September 10 — it would be a very unwise decision to buy a new iPhone right now.

In fact, I’m surprised this is even a thing for people, but apparently there are still a number of eager Apple fans itching to spend some cash right now. As 9to5Mac describes:

Every August, 9to5Mac gets inundated by people asking whether or not they should buy the previous year’s iPhone model, or wait to see what Apple has in store for September. Even if you don’t care about the new tech coming in that year’s new iPhone, the answer is always clear: Wait.

The reason is simple. If you’ve followed any of Apple’s September announcements ever — and you might have forgotten this, but that’s OK — the company invariably drops the price ever-so-slightly on its older iPhones when it announces newer iPhones. The device you’re eyeing might even get a storage upgrade and a lower price if you’re lucky.

The downside? If you’re looking to buy a much older iPhone, such as the iPhone 7, there’s a strong chance Apple might discontinue the line when it announces the iPhone 11 (or whatever). So, if you’re looking to score an ancient device from Apple directly, instead of a reseller, you should buy before September 11. 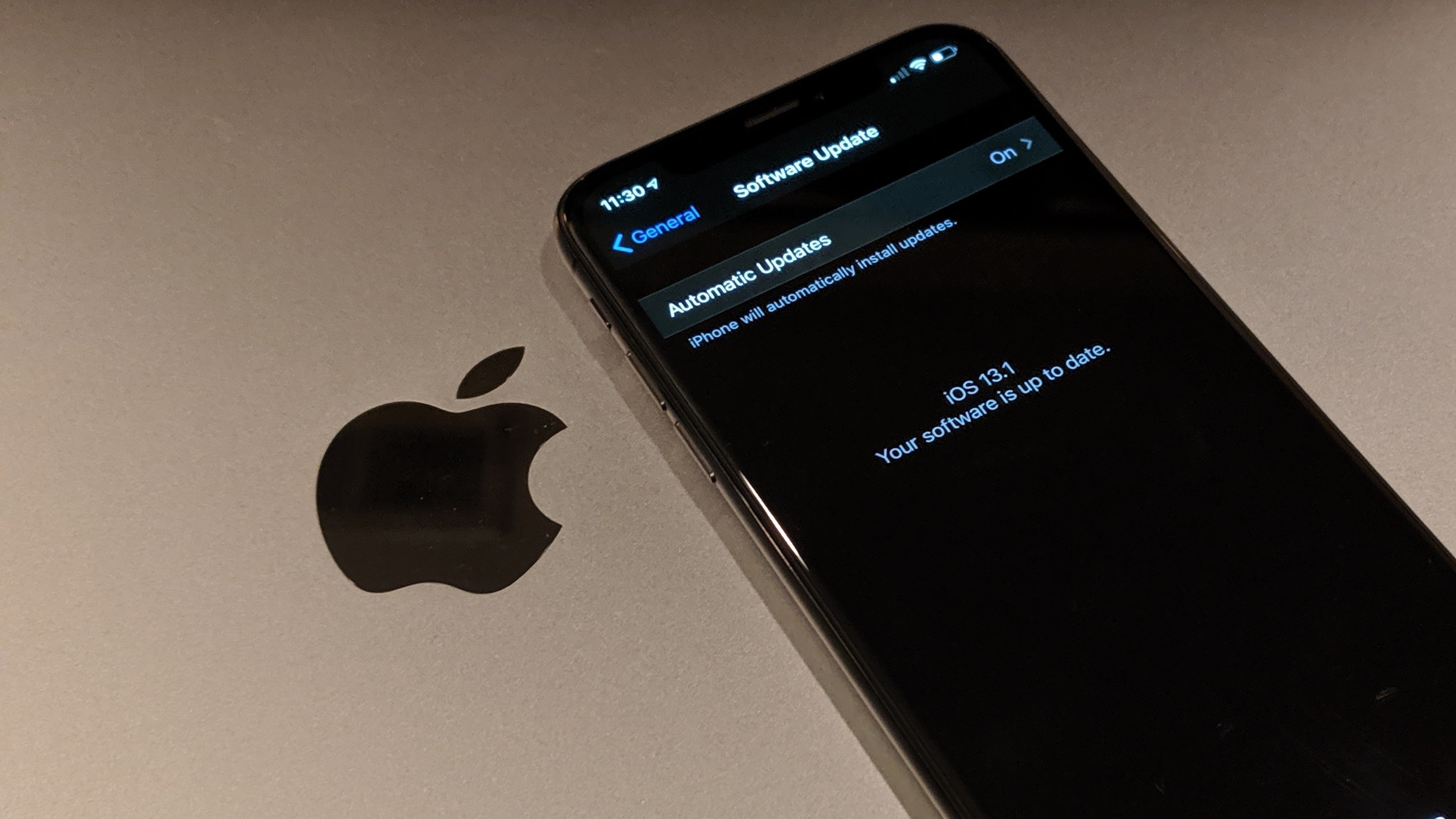 iOS 13.0 isn’t even out yet and it’s already time to start testing iOS 13.1. If you’re enrolled in Apple’s public beta, then you have an update waiting for you that will officially bring your device to iOS 13.1. It’s absolutely worth checking out, as iOS 13.1 adds back a number of features that Apple removed from various versions of iOS 13.

Since I doubt that’s a scenario most people will find themselves in, you should wait until Apple announces its new pricing and, if you’re still interested in a not-so-new iPhone, buy then.

You might also be able to score a decent deal from a reseller site, but know that everyone who currently owns a slightly older model is going to be looking to get top dollar for their device (so they can reinvest it in an iPhone 11-series phone).

For more savings, you might even want to wait until the next iPhone’s launch date, or a few weeks past it, for the pricing wars to die down a little.

Additionally, other retailers might offer even better savings based off of Apple’s price changes for older iPhones, especially as we approach the terrible Black Friday shopping experience. Don’t forget about these stores, too, even if your first temptation is to run directly to apple.com and melt your credit card.