What Is La Niña And How Will It Impact Australian Weather...

How to Be a Better Ally, With Disability Advocate Alice Wong

Do I Really Need A Pre-Workout Supplement? 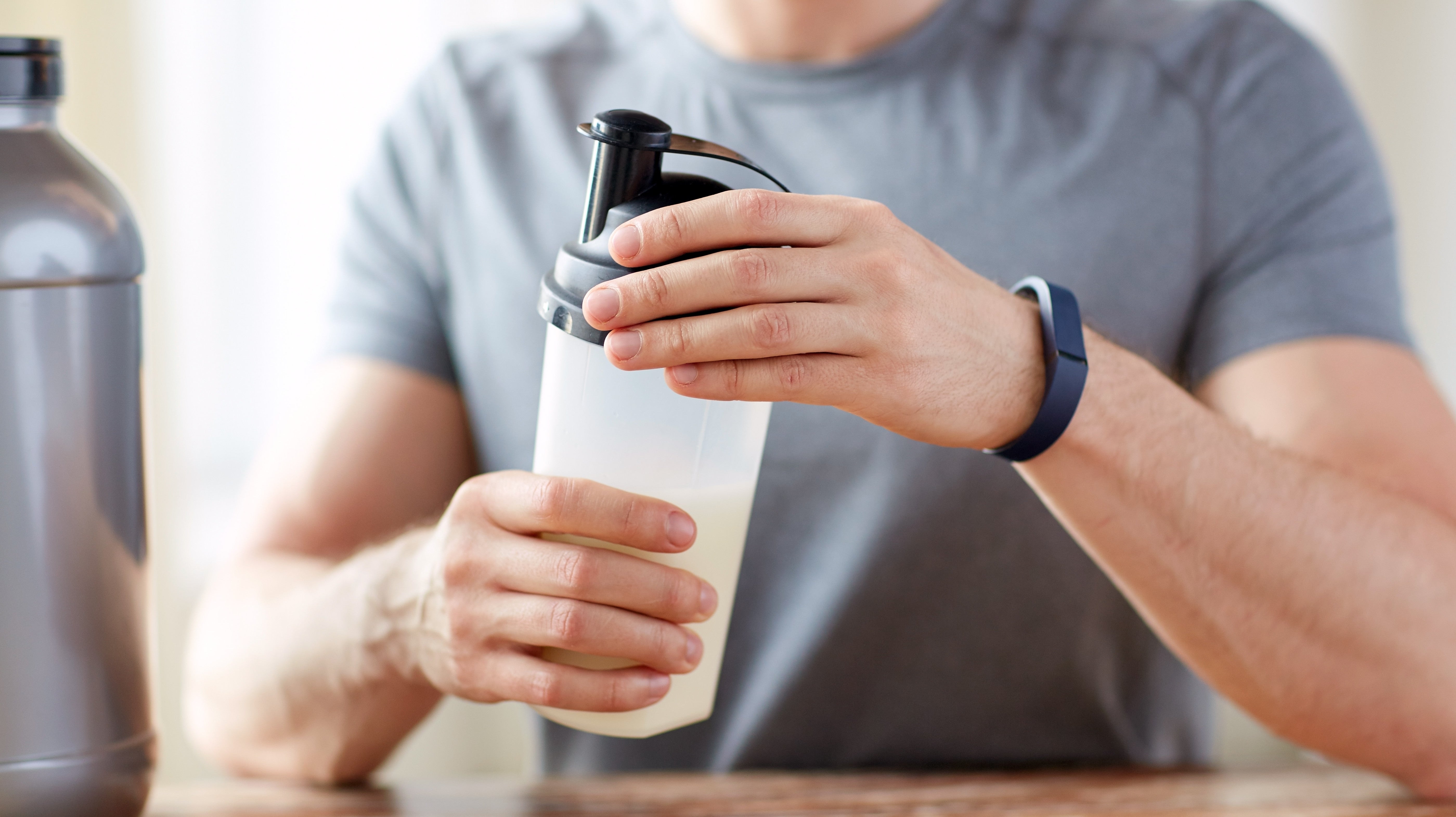 Take a walk through any vitamin store and you’ll find yourself lost in its aisles of pills and powders, each claiming to benefit your workouts by boosting your focus, energy or recovery. Pre-workout supplements, designed to be consumed moments before a run or a heavy lifting session, are especially hot right now, with new varieties popping up all the time. But what do they do, exactly? And are they worth the hassle — or the expense?

What exactly are pre-workout supplements?

For many gym goers, however, the kinds of pre-workout supplements that spring to mind come in pill or powder form with labels like ‘extreme‘ and ‘LIT AF‘. These supplements often contain carbs, beetroot juice and amino acids (which include BCAAs or branch-chained amino acids, a familiar name you’ll stumble across while shopping for supplements online), in addition to caffeine.

Creatine is another ingredient included in some pre-workout supplements, but many people consume it as its own separate supplement.

Do they actually work?

While many brands claim these supplements help you ‘maximise your performance’ in the gym, it’s a tricky claim to make. Because pre-workout supplements aren’t closely regulated, any company could make pretty lofty claims without substantiating them.

Individually, it seems these ingredients should work, at least based on research. Caffeine functions by reducing fatigue. A recent umbrella review of different studies of caffeine’s effects on exercise performance found that a dose of caffeine might help you run longer, lift more reps or more weight.

As GQ writes, carbs work by fuelling your muscles with glycogen, which your body will use while lifting, for example. Eating a carb-rich meal hours before a workout has been shown to boost performance with endurance exercise.

Meanwhile, studies on beetroot juice seem to support claims of boosting performance for high-intensity workouts with very short durations (think sprinting or any other exercise that involves quick spurts of intensity), though there is little research.

Amino acid supplements are a little more complicated. We naturally produce many amino acids -- the building blocks of protein -- but we do not produce nine of them, referred to as essential amino acids. BCAA supplements, three of those amino acids, are pretty common in stores and often boast claims that include benefits for muscle growth, but research is conflicting.

A 2017 study concluded that BCAA supplements alone could not stimulate muscle growth, though it might when consuming all essential amino acids simultaneously.

Theoretically, all of these ingredients together should pack a punch of energy-boosting benefits, right? It seems so based on a few studies.

A professor of medicine at Emory University in the United States, however, argues that it’s mostly a placebo effect and might just give you a psychological edge in the gym.

Do you really need them?

If you couldn’t tell already: No, you don’t really need them.

Personally, I already drink tons of coffee, so an extra caffeine supplement might not benefit me as much as it might for someone who is regularly sleep-deprived. Also, since I work out at night, a caffeine hit at 9pm isn’t great for my sleep schedule. Cost is also an issue. Pre-workout supplements are pretty expensive compared to a simple cup of coffee.

Generally, you might also reap some of the same possible benefits from pre-workouts as you would normally through your diet, like eating carbs before a workout. “Bananas, reduced-sugar sports drinks, and coffee—extra points for cold brew or nitro varieties—are all great options that you can actually pronounce,” GQ’s Emily Abbate writes.

How do I take them?

If you do want to take a pre-workout supplement, we should reiterate: They are not closely regulated. For this reason, you should be careful when purchasing a supplement, as it may not even list out every ingredient it contains on its label.

Most supplements should have directions on their label. While pre-workout timing isn’t well-researched, one 2008 study suggests that caffeine can take effect in as little as 10 minutes and reach its maximum concentration in your blood in around 45 minutes (which varies based on your weight and how much caffeine you’ve consumed).

This brand of pre-workout supplement has 275 milligrams of caffeine per scoop -- roughly the amount of caffeine in two 453.59g cans of Red Bull -- and recommends consumption 20-30 minutes before a workout.

If you’re concerned about possible side effects or how a pre-workout supplement may interfere with any medications you may be taking, you should consult a doctor.

As Self writes, you might encounter some dizziness, nausea, feeling flushed or jitters as you might with coffee. After my first time using a pre-workout, I experienced another fun side effect: itchiness, which is apparently a pretty common consequence of some pre-workout supplements.

For this reason, it doesn’t hurt to give your doctor a call if you’re especially concerned about what’s hiding in your supplement.