Google Assistant does a lot of useful things, but one limitation is that it can’t send text messages without you opening the lock screen. But that might be about to change.

Ten Google Assistant Tricks You Should Be Using

Google Assistant is everywhere. From Android handsets, to hundreds of smart home accessories including Google Home, it's becoming embedded in our workplaces and abodes. But how do you get the most from Google Assistant? Here are our top ten 10 tips, hacks and tricks for a better experience with Google Assistant.

A server-side A/B test, pointed out by 9to5Google, revealed Google Assistant’s send ‘text command’ was able to be launched from the lock screen for the first time. The test was allegedly done with Google beta app version 10.28. 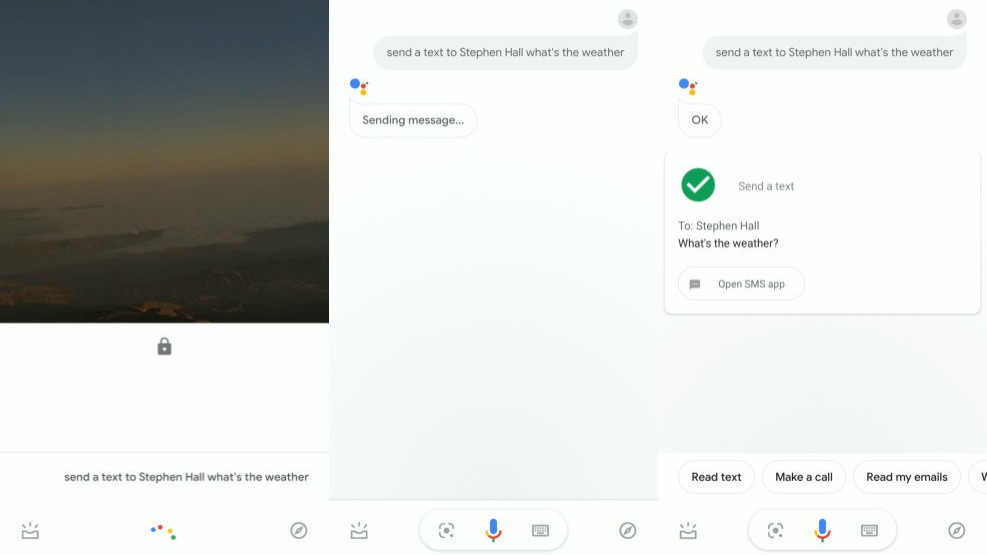 If true, this means you could send text messages with Google Home devices without ever touching your phone screen.

9to5Google reportedly tested the feature on a Pixel 3 with Android 9 Pie, but the test failed when running on a Pixel 3 and Pixel 2 XL with Android-Q. Because of this, the update might only become available for a small amount of devices, as 9to5Google pointed out, if it’s ever rolled out publicly. 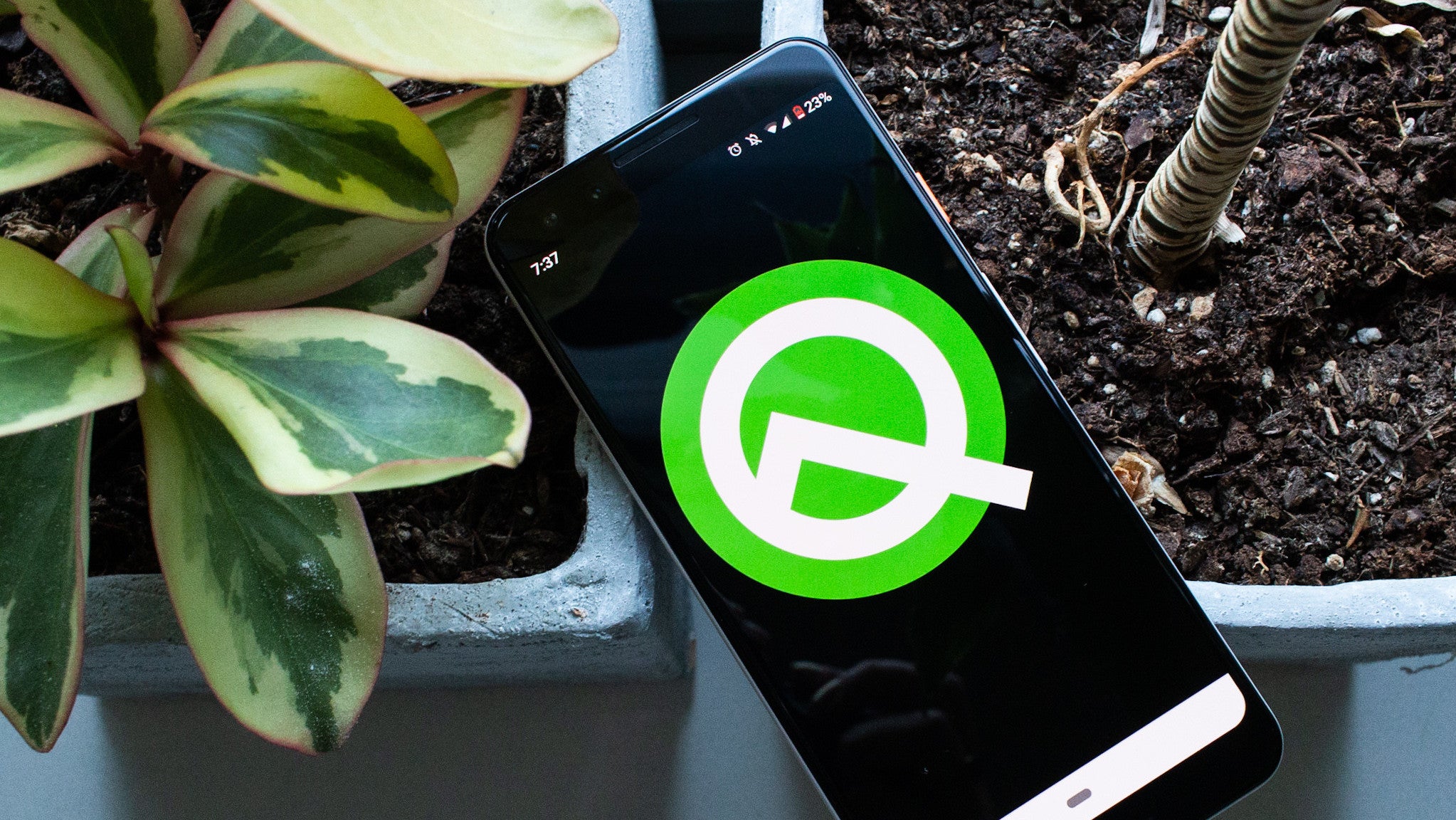