Takeaway Truth is an occasional Lifehacker feature where we compare marketing images against what you actually get served. Today: KFC’s secret menu items – the Kentucky Slider and the Kentucky Snack Pack. (Plus taste test!)

KFC recently launched a secret menu that’s only accessible through its online ordering app. Among the items currently available are the Kentucky Slider and Kentucky Snack Pack.

The Kentucky Slider is described by KFC as an Original Tender, coleslaw, cheese, bacon and barbecue sauce in a tortilla for $3.95. The $4.95 Kentucky Snack Pack comes with with chips, Popcorn Chicken and ‘fiery supercharged sauce’.

I ordered both of these from the KFC on George Street in Sydney. Disappointingly, the server informed me that the “bacon machine” was broken so the Kentucky Slider was bacon-free. They tried to make up for this with extra cheese.

I’m now conflicted. I really like bacon but the fact there’s a “bacon machine” has me questioning my life choices around that delicious meat.

As you’d expect, there’s a reasonable gap between the promise shown in menu photos of the Kentucky Slider and the actual product. 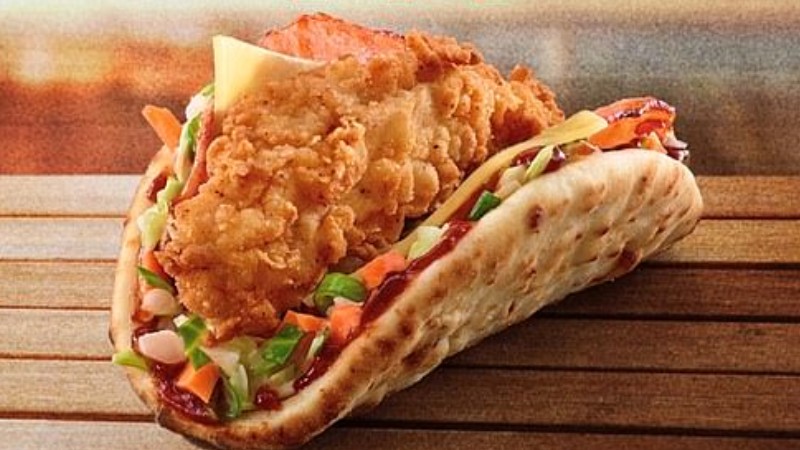 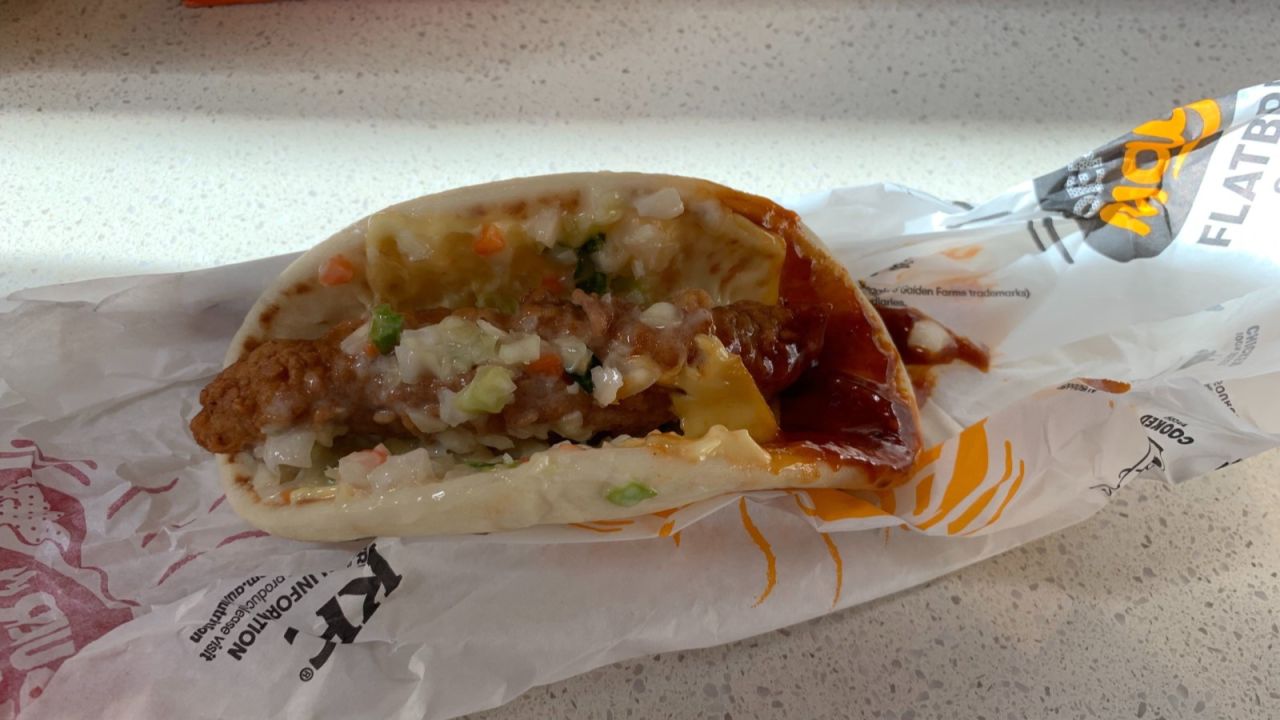 When I first unwrapped the Kentucky Slider I was a little underwhelmed. Other than the lack of bacon, my main criticism was that there was a little too much barbecue sauce for my liking. But, otherwise it was pretty good. It’s quite a small serve – more of an entree than a main meal.

The Kentucky Snack Pack is basically a massive serve of chips with some Popcorn Chicken and a smattering of spicy sauce. Again, the promise of the picture in the menu and the actual deliverable were quite some distance apart. 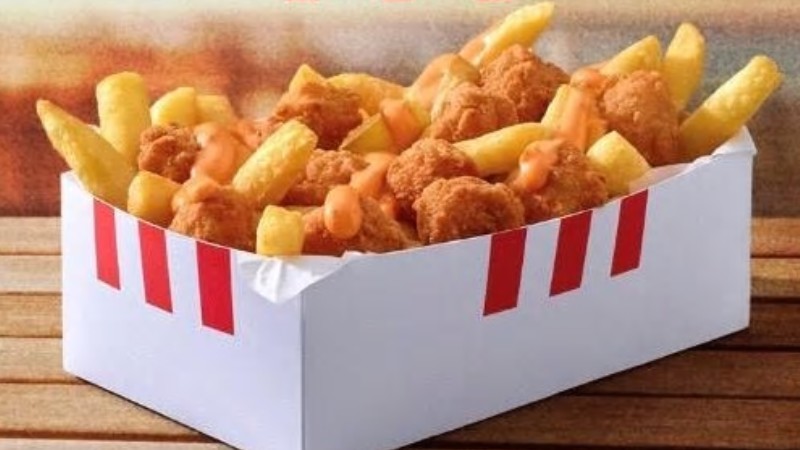 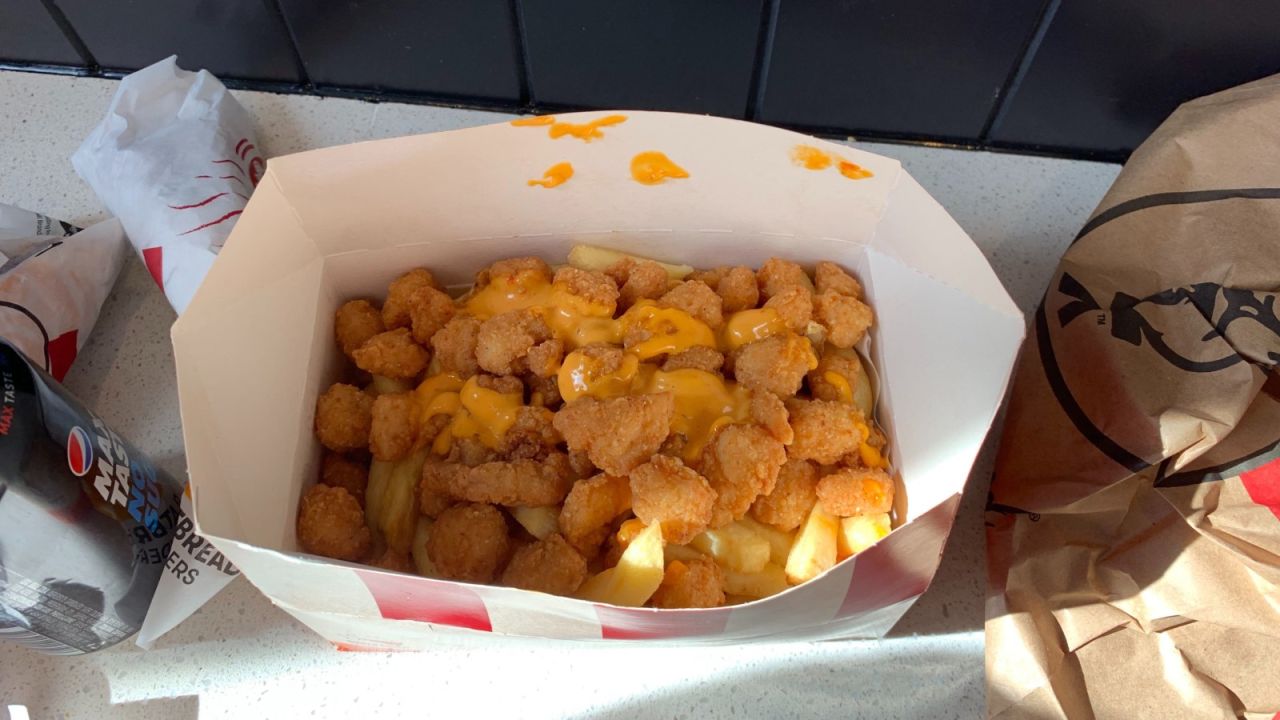 My first impression was that it had been scraped off the back floor of a taxi on a busy Saturday night.

It didn’t taste terrible but I won’t be ordering it again.

Based on my experience, KFC’s Secret Menu is a secret that shouldn’t be shared.