Is A Digital Scale More Accurate Than Analogue? 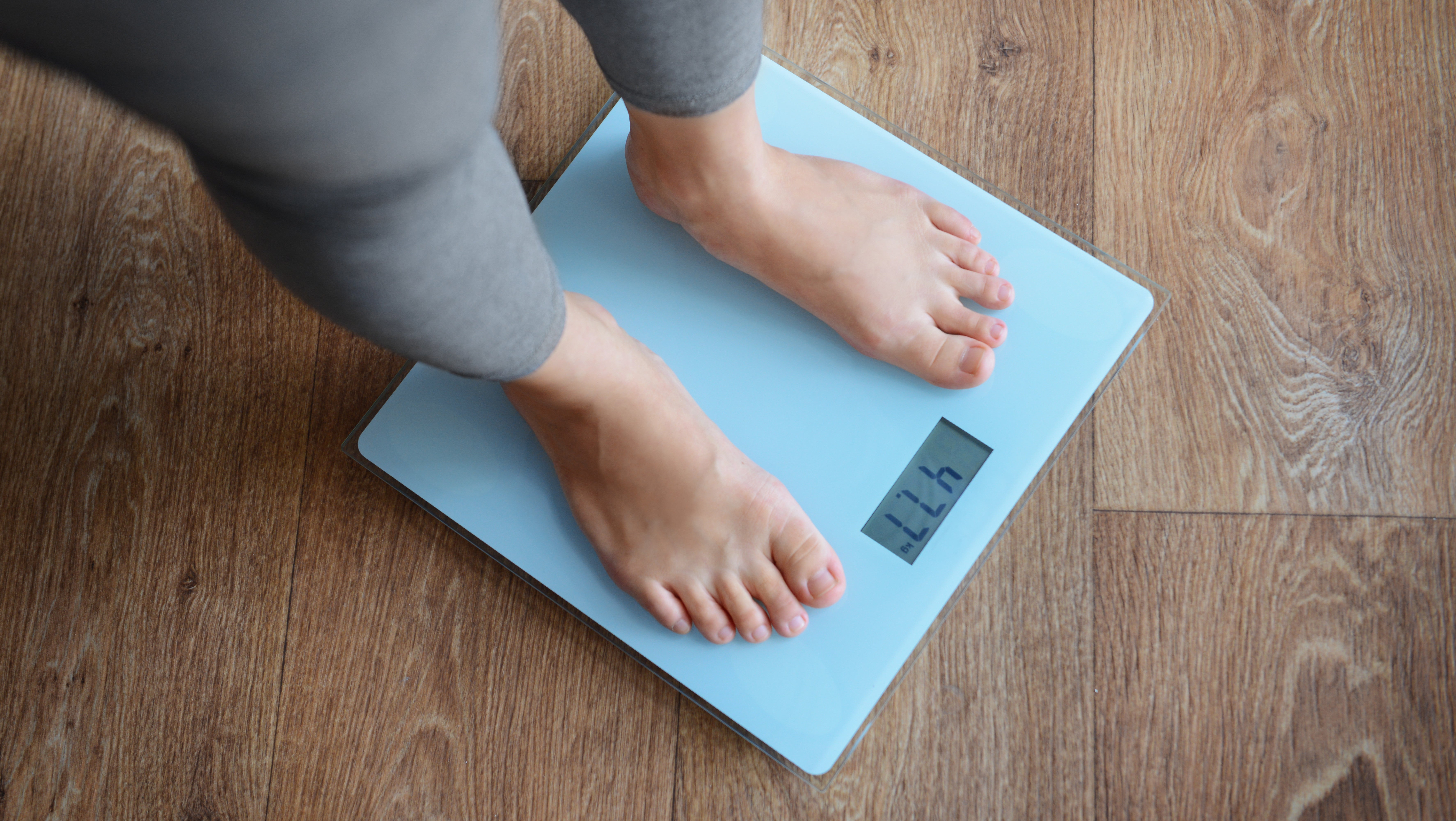 We’ve all stepped on an old, analogue scale and insisted the number was wrong – it must be the scale! But is buying an expensive, new digital scale with all its extra features any more accurate?

For the most part, you might find that digital scales are a better option; they generally require less calibration and are more precise, for one. Still, there are a few things you should consider before making the purchase, particularly why some additional features might prove useless, and why consistency is necessary when weighing yourself on any scale—digital or not. 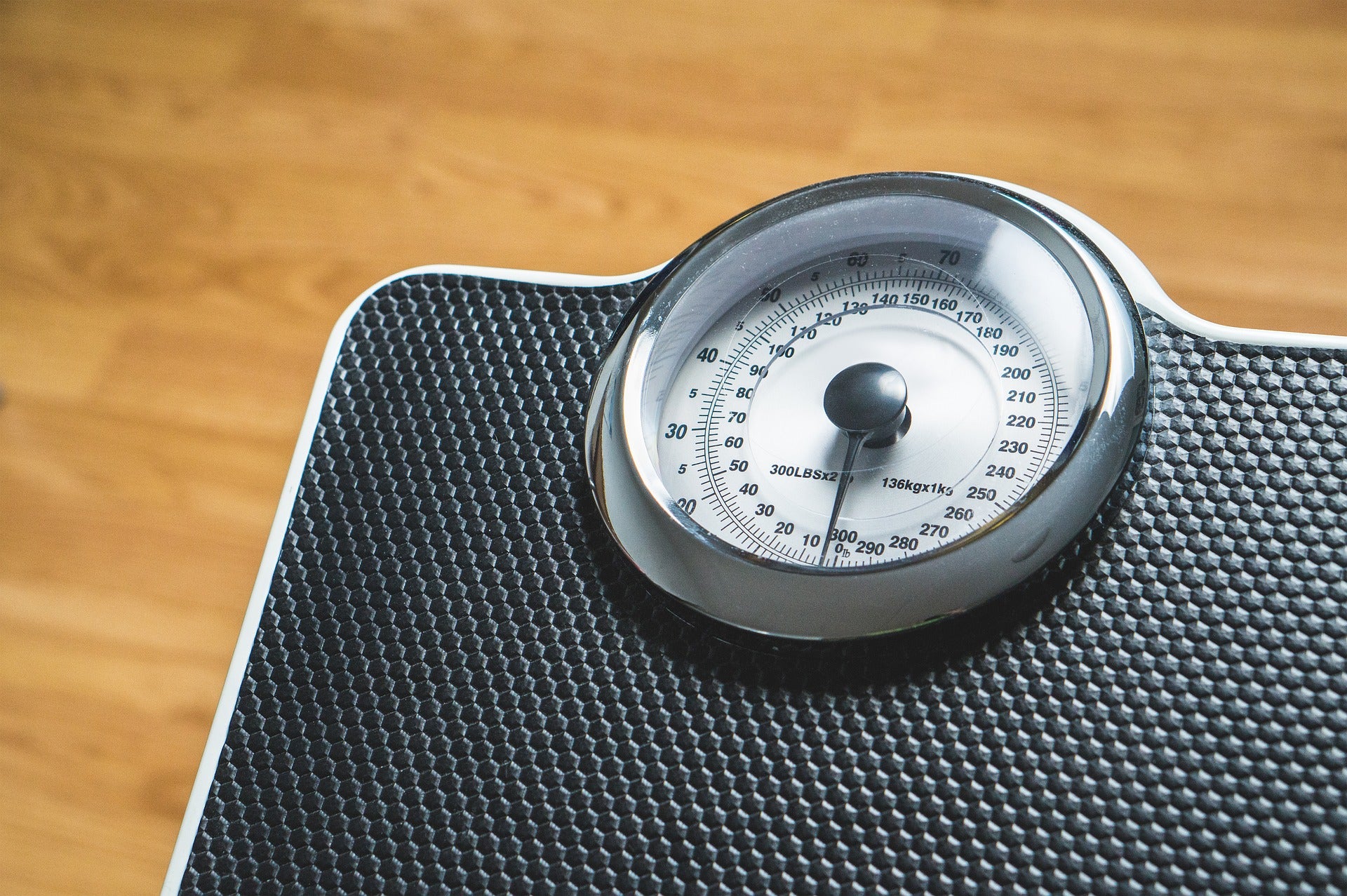 Analogue scales might be vulnerable to wear and tear

As background, analogue scales weigh you using springs, while digital scales typically operate by the use of sensors. Specifically, digital scales rely on strain gauges which are attached to load cells (which bend under your weight). When these gauges are stretched, it sends a signal to a converter which digitizes the signal, producing a readable number on your scale.

According to Julie Devinsky, a clinical dietician at Mount Sinai Hospital, digital scales tend to be more accurate, for a number of reasons. For one, analogue scales’ springs might suffer from gradual wear and tear, and can provide inaccurate readings over time.

There’s also no real way to look at a decimal measurement, meaning you’re either staring at 164 or 75kg or somewhere in the middle with no real way to measure the precise number in between (if you’re that concerned about specificity, that is).

Digital scales have extra features, but you may not need them

Digital scales, meanwhile, may come with a number of other useful features like recording your history of weigh-ins. Other features are pretty questionable, though. (The idea that a scale can accurately detect your body fat, “hydration,” or bone density, as this product on Amazon boasts, is suspect. Still, you can ignore these extra features if you choose to buy one.)

As for studies that confirm whether one kind of scale is more accurate than another, there aren’t many. A 2013 study that did test 61 various home weighing scales found that analogue dial scales in the study tended to be less precise, but without a clear reason as to why.

The researchers surmise that digital scales might have “fewer moving parts to get out of alignment or become damaged” and also possible errors in self-reporting on the part of participants. The analogue scales were also nearly twice as old as those digital scales tested, which suggests that wear and tear could have played a role.

Consistency is key when stepping on a scale

Across both kinds of scales, there are a few things you should do to maintain overall accuracy.

First, you should always weigh yourself on a hard, flat surface; as Wirecutter writes, positioning any scale on a carpet or uneven surface comes with the potential for an inaccurate reading.

You should also calibrate the scale as often as possible. On an analogue scale, this is pretty easily done using the knob on the side of a scale. You should consult your digital scale’s directions on calibration though this is a fairly easy process, too.

If weight loss is your goal, Devinsky also provides another key tip: Don’t stay glued to the scale. “The practice of weighing yourself all the time can become obsessive for a lot of my clients,” she said on email. “Additionally, your body weight can natural fluctuate 1-2 pounds, so weighing oneself daily can be an inefficient way to track progress.”

Instead, weigh yourself weekly (or even less) and stay consistent by using the same scale at the same time every time you choose to step on it (mornings, for example).

As Wirecutter notes, even an inaccurate scale might still have value. If you see a number going up or down over several weeks or months, even if the number itself is wrong, it can still serve as a helpful assessment of your overall progress.