How To Use Up A Product You’re Totally Sick Of 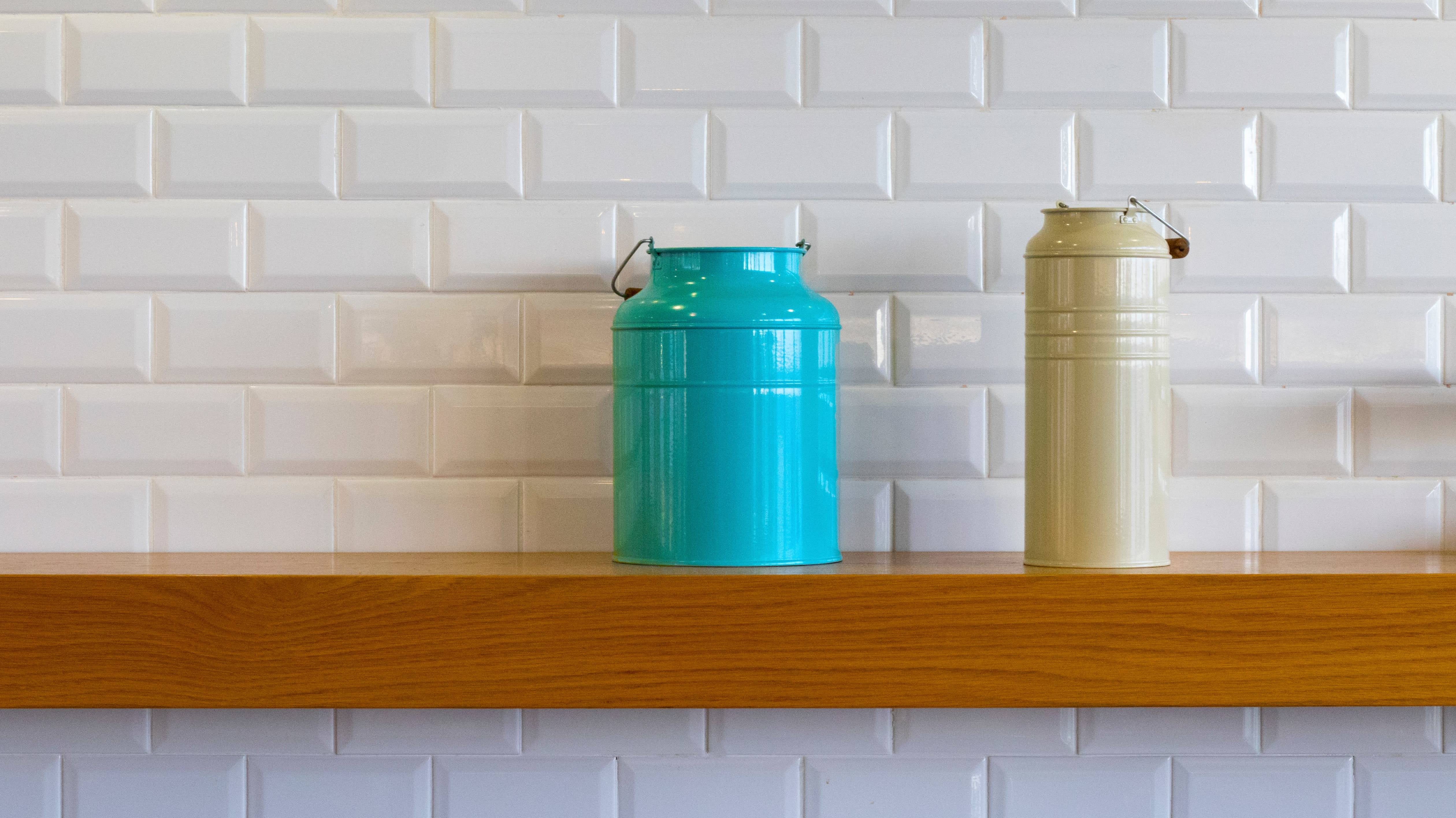 We all know the advice to “eat what’s already in your pantry,” but we also know the reality: we eat our favourite stuff first and leave the rest of the food in there until we’re faced with the option of either A) eating twelve cans of beans in a row or B) buying more groceries.


It doesn’t have to be that way.

One option, of course, is to tell yourself that you don’t need to buy any more beans or chickpeas or whatever it is in your pantry that isn’t getting eaten. You’ve got plenty of data right in front of you that suggests you don’t want to eat that stuff, so go spend your hard-earned cash on food you’ll actually consume.

But that’s a waste of money, and you know it. At The Financial Diet, Laura Tennant lists six ways to save money you’ve already spent, and “using up what you have before buying something new” is part of nearly every tip, whether she’s offering advice on clothing, appliances, or food.

Make it a habit to look through the fridge, the pantry, and wherever you store your toiletries, and take note of what needs to be used up and by when.

I like that idea, and put it into practice myself, but I also know what it’s like to stare down a bottle of body wash or balsamic vinegar that you thought you might try because it was on sale (or, in the case of the body wash, had the word “moisturizing” written in slightly larger font than its competitors) and tell yourself that you can’t buy another one until this one is used up.

That could be months from now, depending on the product.

So I’ve got an alternate strategy – pun intended – instead.

When I started growing my pixie cut into my current pixie bob, I bought a bunch of new products designed to support my new look (a texturizing salt spray instead of a texturizing wax, for example).

However, I still had a bunch of old products left, which meant I had to figure out what to do with them.

Yes, I could have just tossed the stuff I didn’t need anymore into the trash, even though the bottles weren’t empty yet. But that felt like a waste, especially because hair products aren’t cheap!

I’ve used the alternating strategy to use up all kinds of products that I might otherwise have tossed out or ignored: a new hot sauce that I wanted to try (but turned out to be not quite as good as my favourite hot sauce), a bottle of laundry detergent that my mum gave me because she didn’t like the way it smelled (she was right about the smell, but it got the clothes clean).

I know you’re probably thinking don’t worry about it, just put the stinky laundry detergent in the garbage and get on with your life. But if you’re working towards a financial goal where every dollar counts, it’s worth asking yourself whether laundry that smells like some corporation’s idea of a mountain breeze is worth adding $15 to your savings account.

In some cases, sure. The detergent is too stinky, the balsamic is too vinegary, nobody in your household is willing to eat beans. I’m not saying put up with something you can’t stand, although your definition of what you can stand might change based on how much you’d rather have the cash.

The best thing about the alternating strategy is that it lets you try new stuff without having to commit to using the new stuff exclusively. It also lets you try that new flavour, take advantage of that big sale, etc. even if you already have a similar product at home.

I am a firm believer in using everything up, whether you mix that can of beans into a batch of brownies or suggest your mum try one of the bottles of hair goo that didn’t work for you.

But you don’t have to use it all up at once.

Swap the thing you like best with the thing that’s only ok, and when the ok stuff is finally gone, you’ll be able to switch over to the better product full-time.

That way, you’ll never have to choose between eating twelve cans in a row or letting them sit there until the next time your refrigerator is empty.