Our Best Health Stories Of 2019 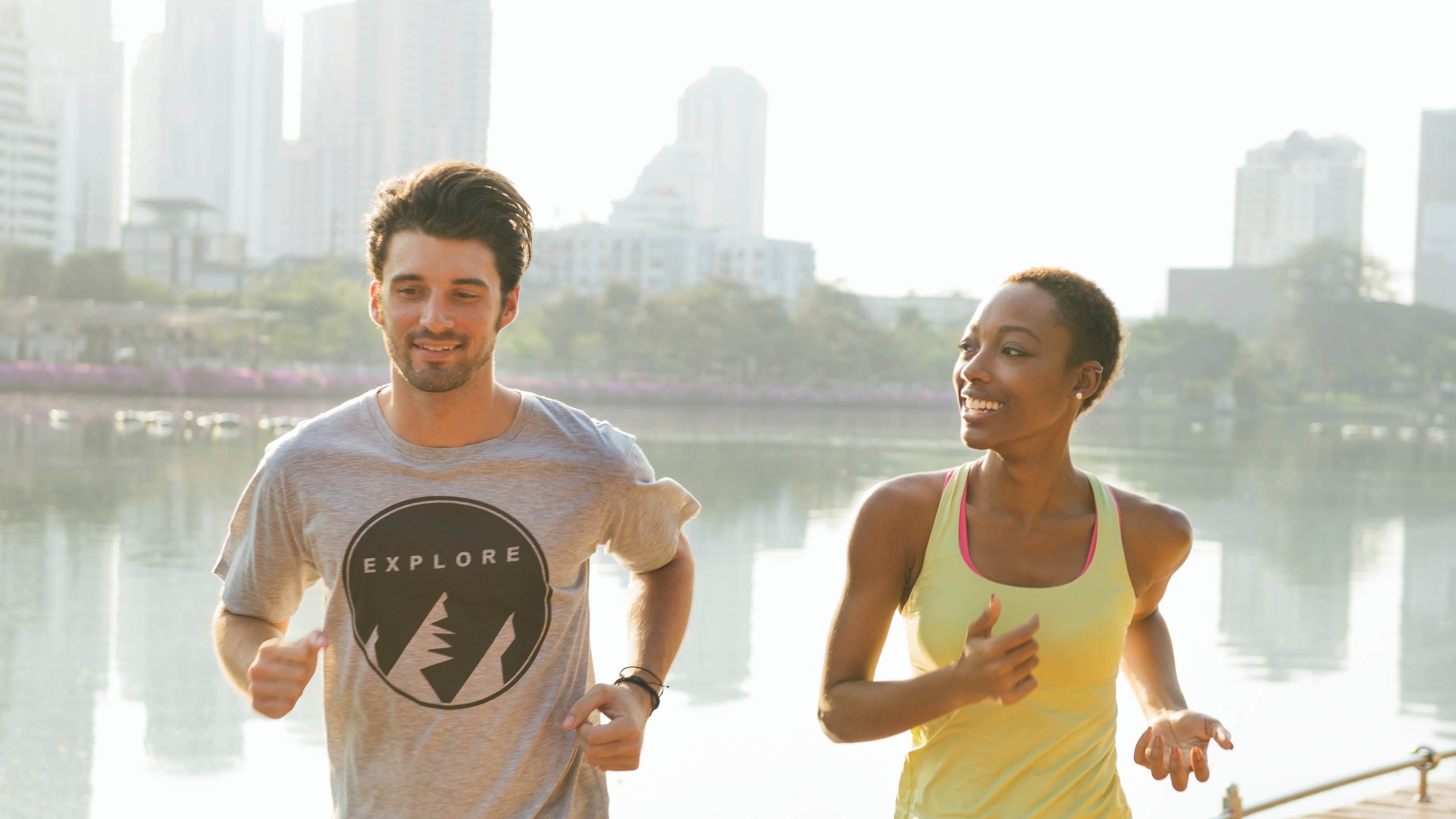 In 2019 we learned a lot about things like what to eat, how pregnancy works, and whether a few famous health hacks are worth your time. Here are some of our favourite health posts from this year.


Where to Start When You Want to Optimise Your Health

There are entire industries that sell things to people who don’t have enough “energy.” You could buy their vitamins, gadgets, or motivational advice…or you could just get enough sleep in the first place.

Do CBD Products Really Relax You? 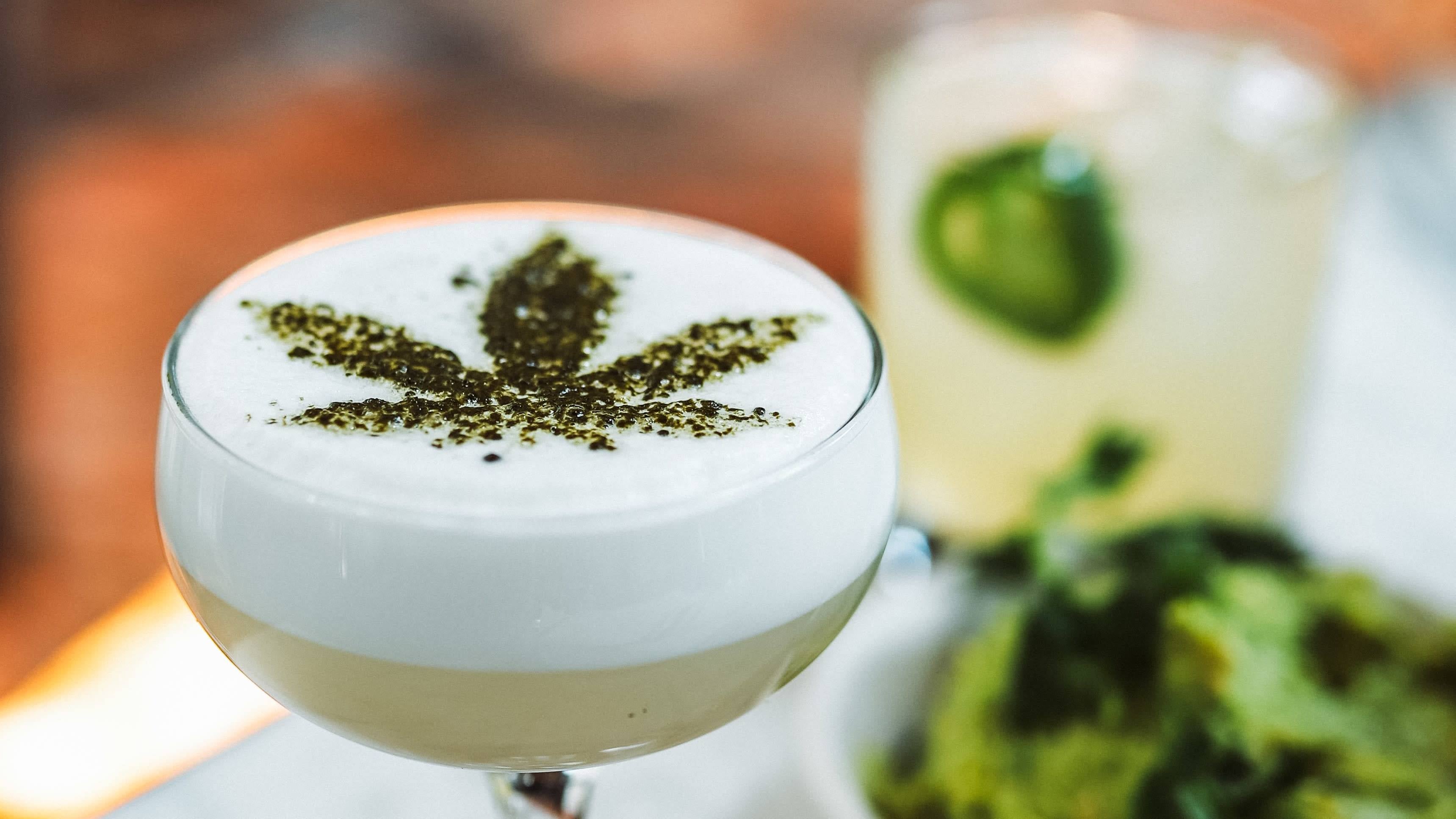 Photo: Unsplash
Before you celebrate with a CBD cocktail, there’s something you should know: none of those studies used low-dose products like the ones you typically see on the market.

A Beginner’s Guide to Intuitive Eating

I learned that intuitive eating is neither a fad diet nor a licence to binge. But it took a little more digging to find out what it is, and why it seems to be everywhere on social media.

Should You Let Your Kids Eat Their Boogers? 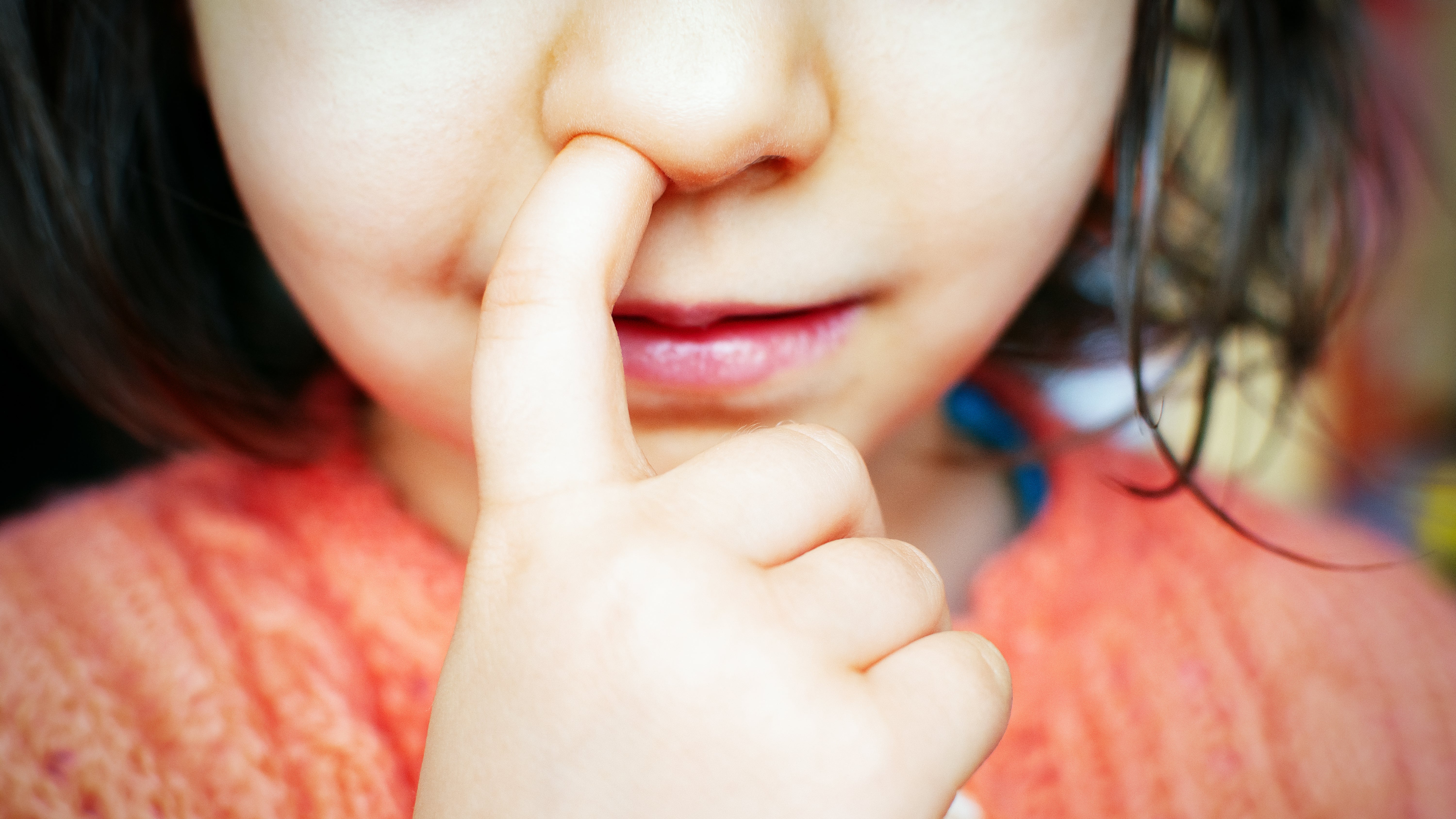 Photo: Getty
Initially, I wanted to embrace this. I want to give kids the freedom to pick and choose as they please. But I keep thinking about the “sweet, almost sugary” booger flavour descriptor I read and it makes me shudder.

Don’t Be a Dick About Other People’s Food Allergies 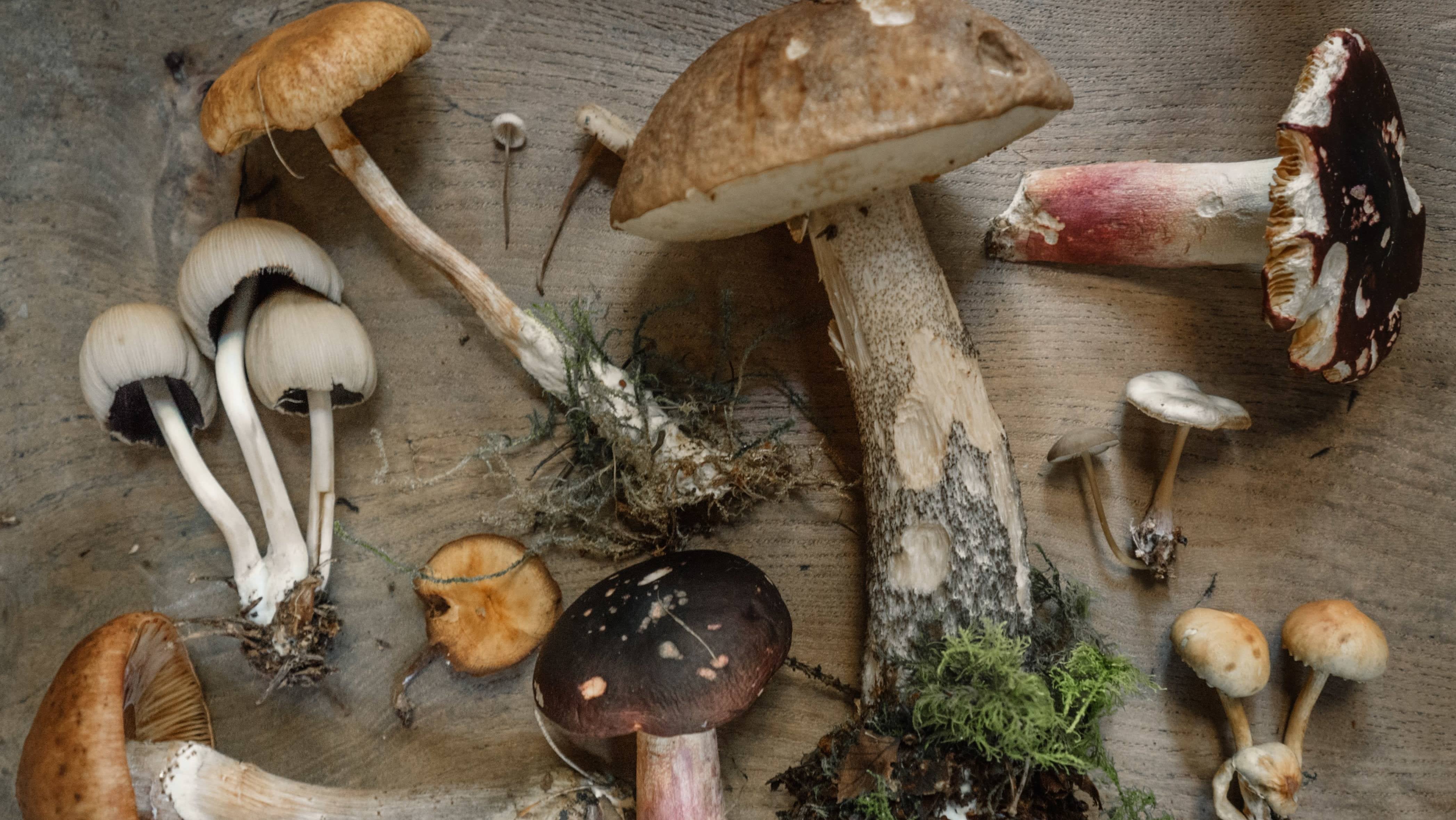 Photo: Unsplash
I kinda can’t believe I have to say this, but when someone says they (or their kids) can’t eat something due to a food allergy, it’s not up to you to fact-check that statement. 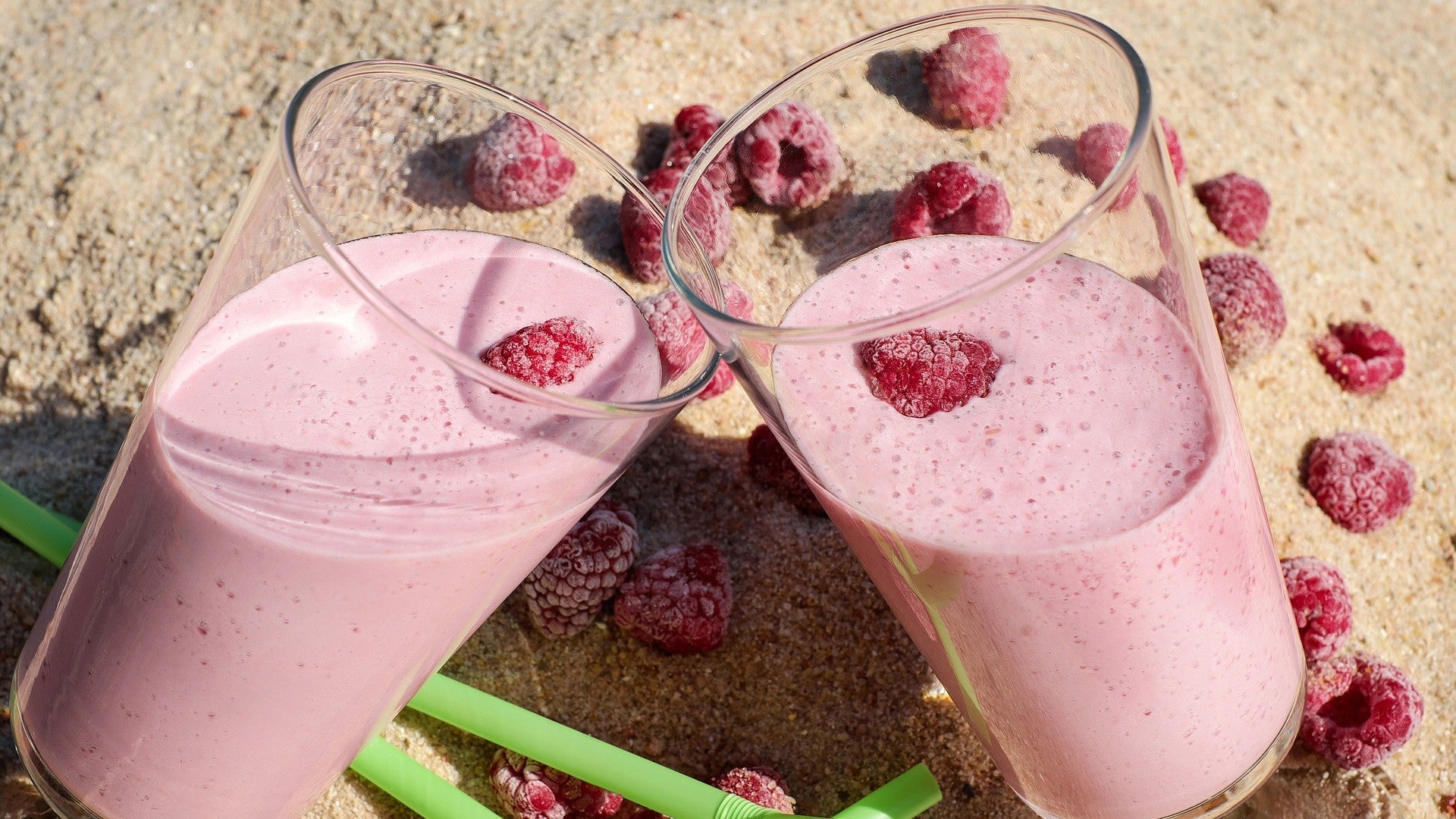 Photo: Pixabay
When you take the company’s quiz, pouring out your life story and hopes and dreams, they can also collect that information, tie it to your email address, and sell that data or use it to market more stuff to you. But the customised product itself? Usually not worth it. 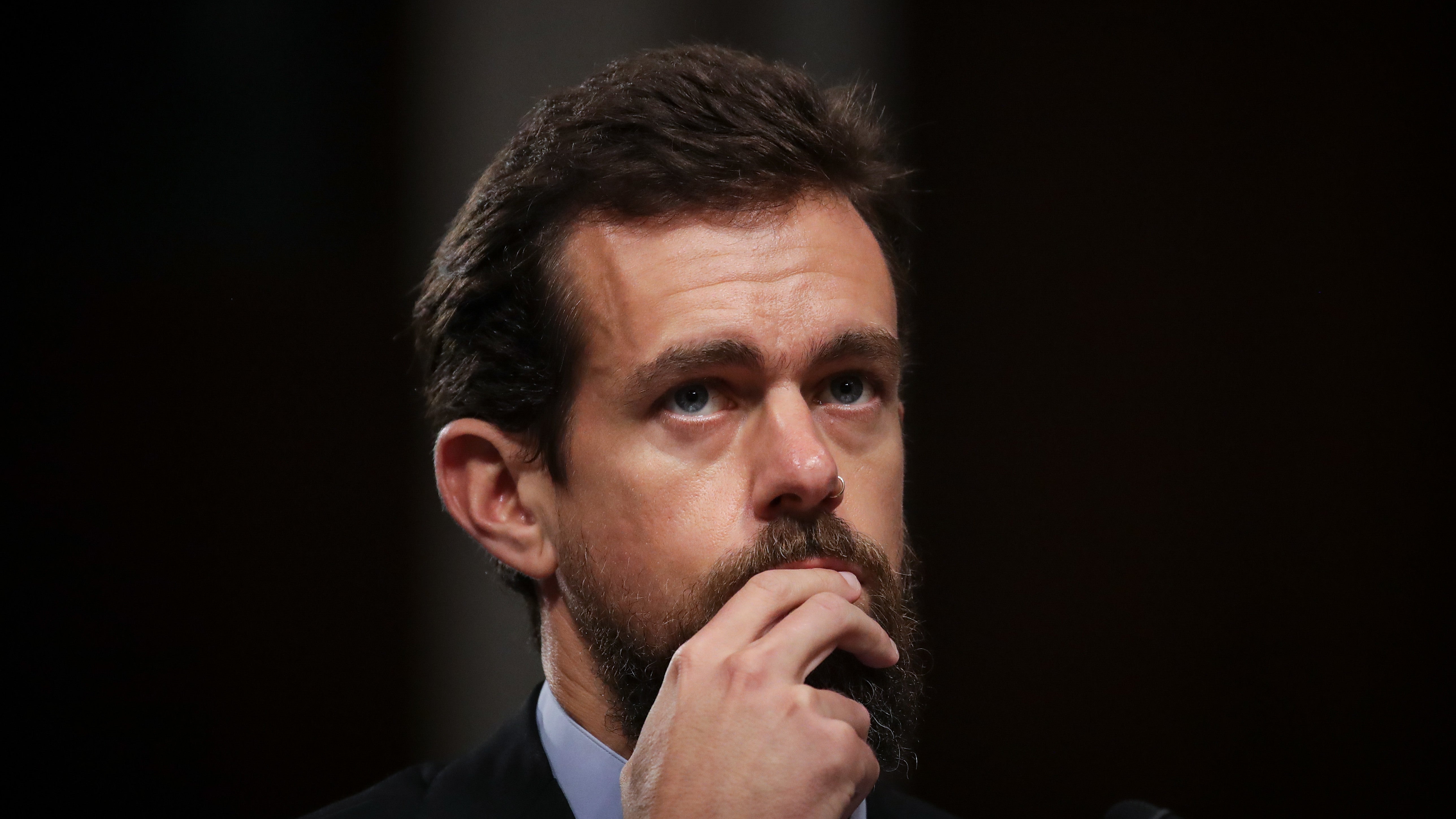 Photo: Getty
There’s already a word for not eating when you’re hungry, because you want the lack of food to have some effect on your body, and that is dieting. 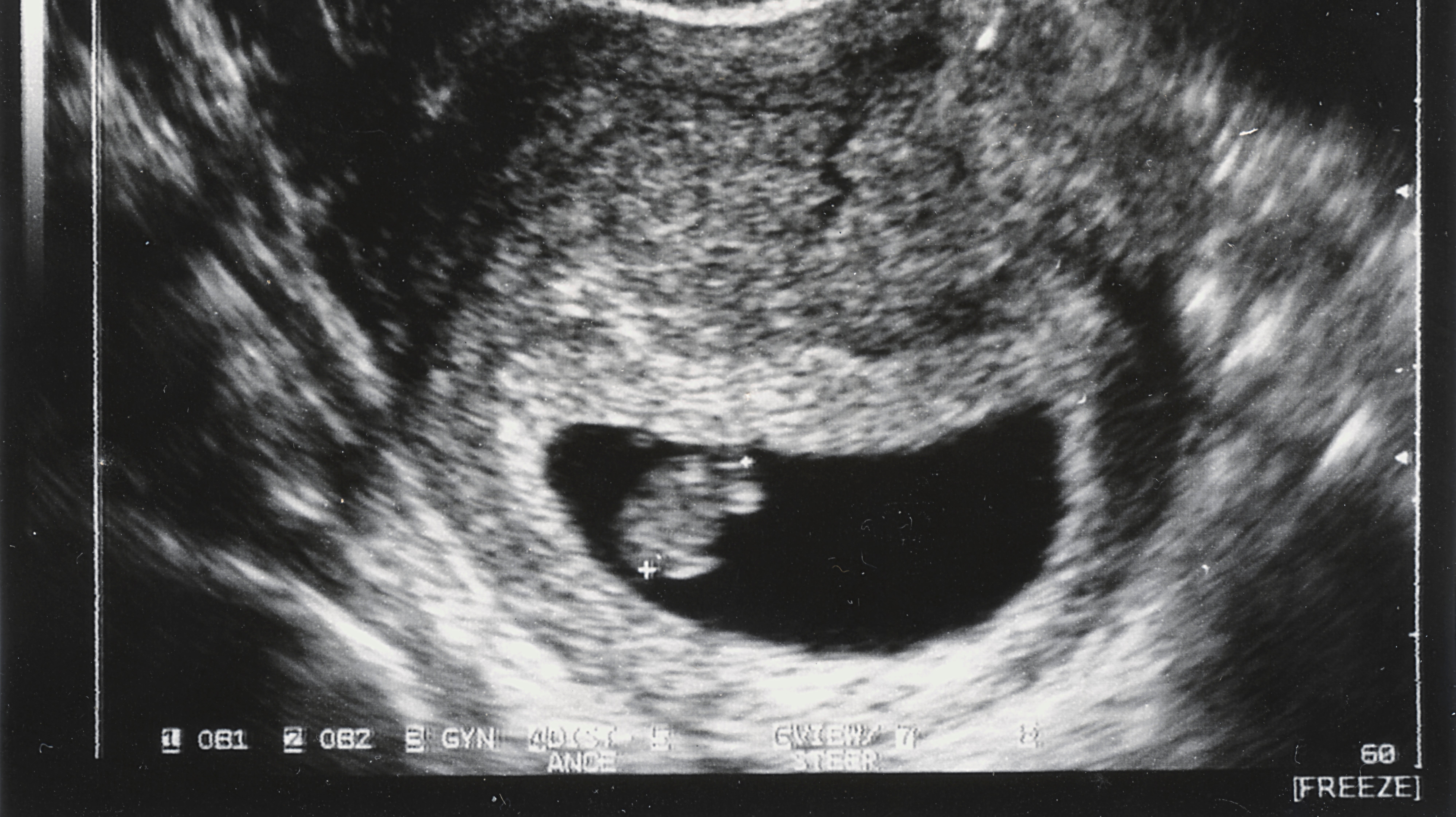 Photo: Getty
Folks, on the day you have sex to make a baby, you are considered two weeks pregnant already. And you can’t possibly even know that you’re pregnant until four or five weeks.

Is Fertility Awareness Contraception Right for You? 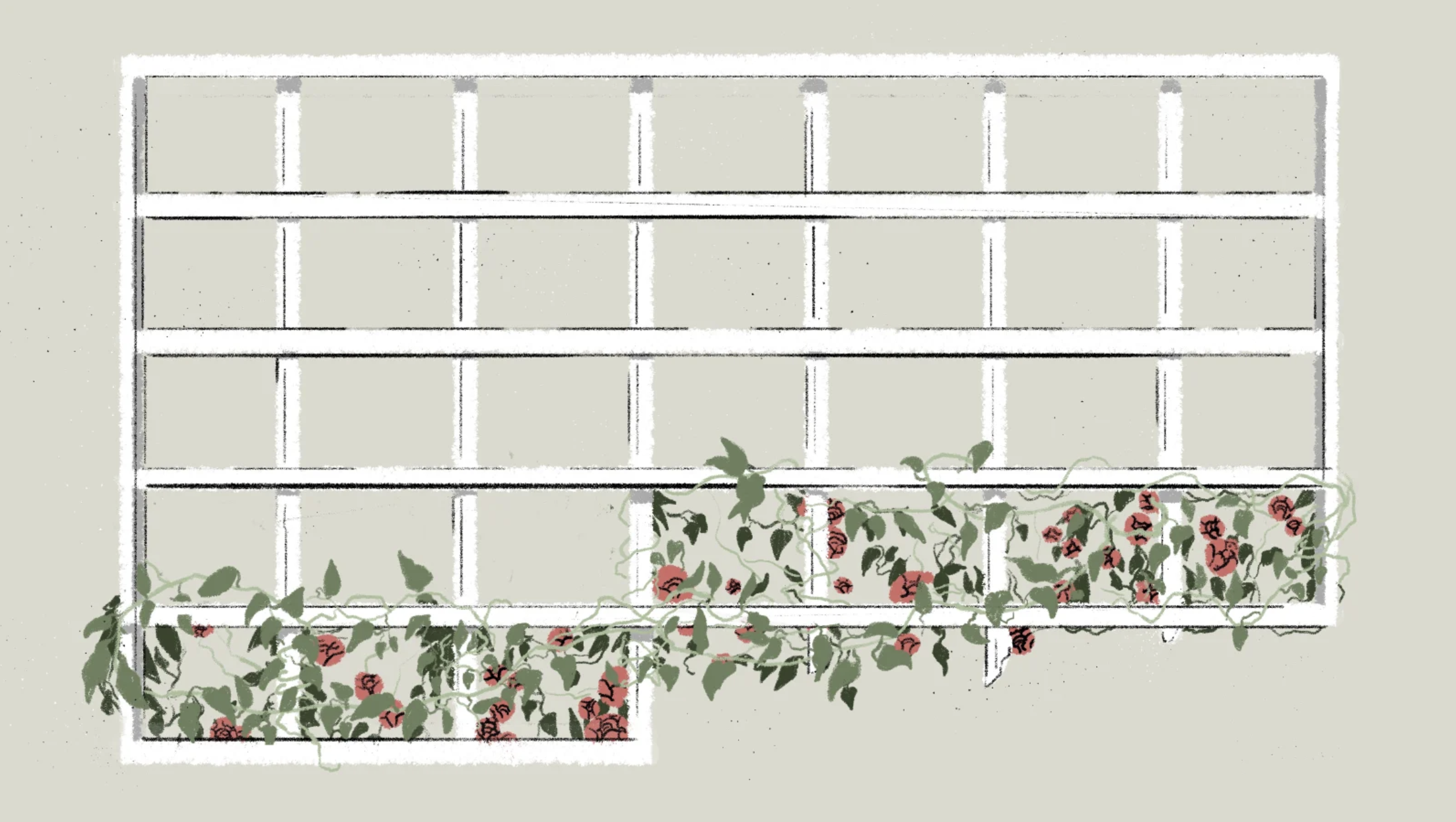 Illustration: Benjamin Currie
All birth control apps rely on a contraceptive technique that’s been around forever called fertility awareness: Basically, you log certain physical traits every single day to track your menstrual cycle until you can predict ovulation like clockwork.
Share this Story
Get our Newsletter Subscribe