Surprise: Now Google Has A Folding Phone Too

A new patent from Google points to an alternative to the single fold smartphones we saw launched by Samsung and Huawei a few weeks ago during Mobile World Congress. The new design features two folds that allow the phone to have a typical smartphone size when closed but a larger, perhaps almost 9-inch display, when folly opened.

With Samsung and Huawei trading barbs about whether an inner fold or an outdone air best, Google asks the question – “What can’t we have both?”

Google’s Pixel handsets haven’t exactly been the most innovative hardware on the market but they are extremely competent devices that show off Android’s capabilities. So, while the tri-fold idea is interesting, it could be a way to encourage other phone makers to think more creatively about the designs for their hardware.

A new era is dawning in the world of smartphones. The standard form factor is evolving with major phone makers leaking plans or announcing new models with foldable displays that offer lots more screen without sacrificing portability. Here's everything we know about the folding phone plans from Samsung, LG, Huawei, Lenovo and Apple.

Google and Samsung worked closely to create the Galaxy Fold but Google is obviously thinking further afield. While Samsung leads the Android smartphone market, and global smartphone market, it only represents about a third of the Android market. So there’s lots of room for other makers to innovate with their own designs. 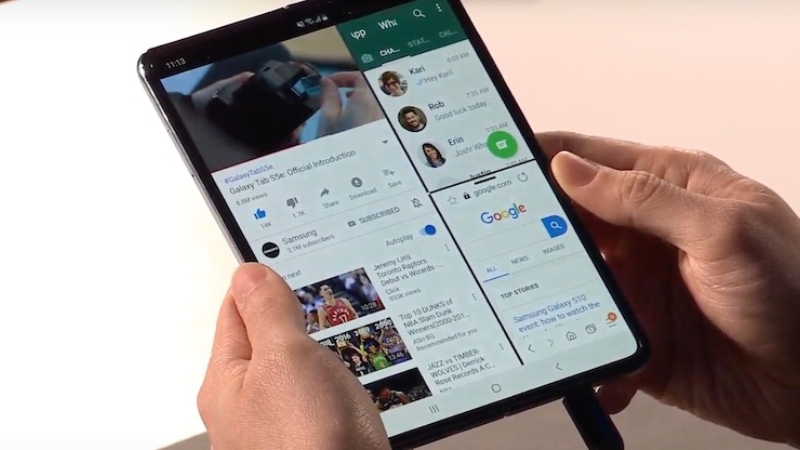 Samsung is likely to have supplied Google with folding displays, just as they have to Apple which is stuck playing catchup, again, in the design of new smartphone form factors. Apple totally missed the boat on larger displays, edge-to-edge screens and now, it seems, foldable displays. And while Apple is reportedly working on a folding iPhone, the challenges of getting a tight fold so the device is completely closed might be slowing the process with Apple’s pursuit of clean lines perhaps slowing things down.

Last week, developers got their hands on the next version of Android. Android Q has specific support for foldable displays.

As well as Google, Patently Mobile reports that ZTE and LG have been granted their own patents for folding smartphones. 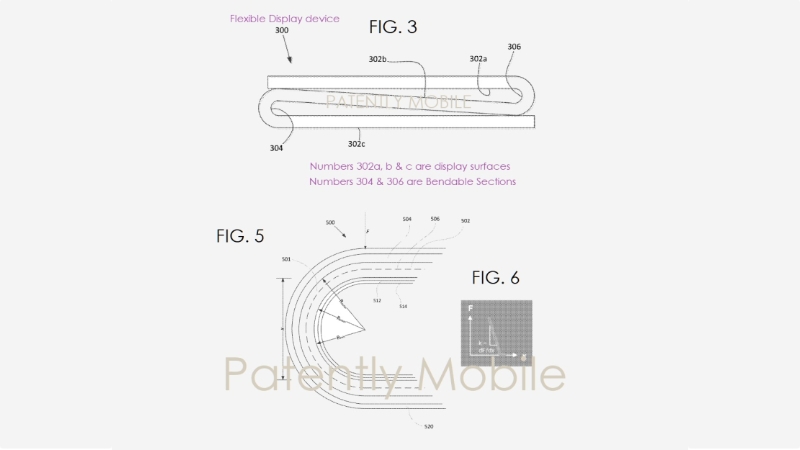 Putting all that together, it seems to that the next iteration of the Pixel will add a folding variant. With Samsung and Huawei kicking the folding display revolution off (the efforts of Chinese maker Royole with the FlexPai was first to market but in a very limited way), Android Q and this patent by Google show that folding smartphones are definitely going to hit the market in a big way.

The question remains, will they burn bright and fade away quickly, like last decade’s netbooks, or all they become an enduring feature on the mobile landscape?