All The Phones Getting Android 9 Pie Updates

Android 9 Pie was released late last year, first appearing on Google’s Pixel smartphone before other phone makers began the task of testing their hardware and adding their own customisation. So, which phone makers have released Android 9 Pie to their customers?

With Australian smartphone shipments in decline, many of us are holding onto our smartphones for longer periods. OS upgrades like Android 9 Pie therefore make a lot of sense. You get more functionality and, potentially, improved performance without having to spend any money.

How To Install the Android 9 Pie Update

The easiest way to download the Android 9 Pie update is to take advantage of over the air updates as they are made available.

If the phone maker and your carrier have released the update for your phone, it will download automatically and the installation process will proceed.

You can also side load the update if you phone maker makes the appropriate ROM available.

That’s a more complex process and requires that you unlock your phone’s boot loader and connect your phone to a computer. There are detailed instructions here. 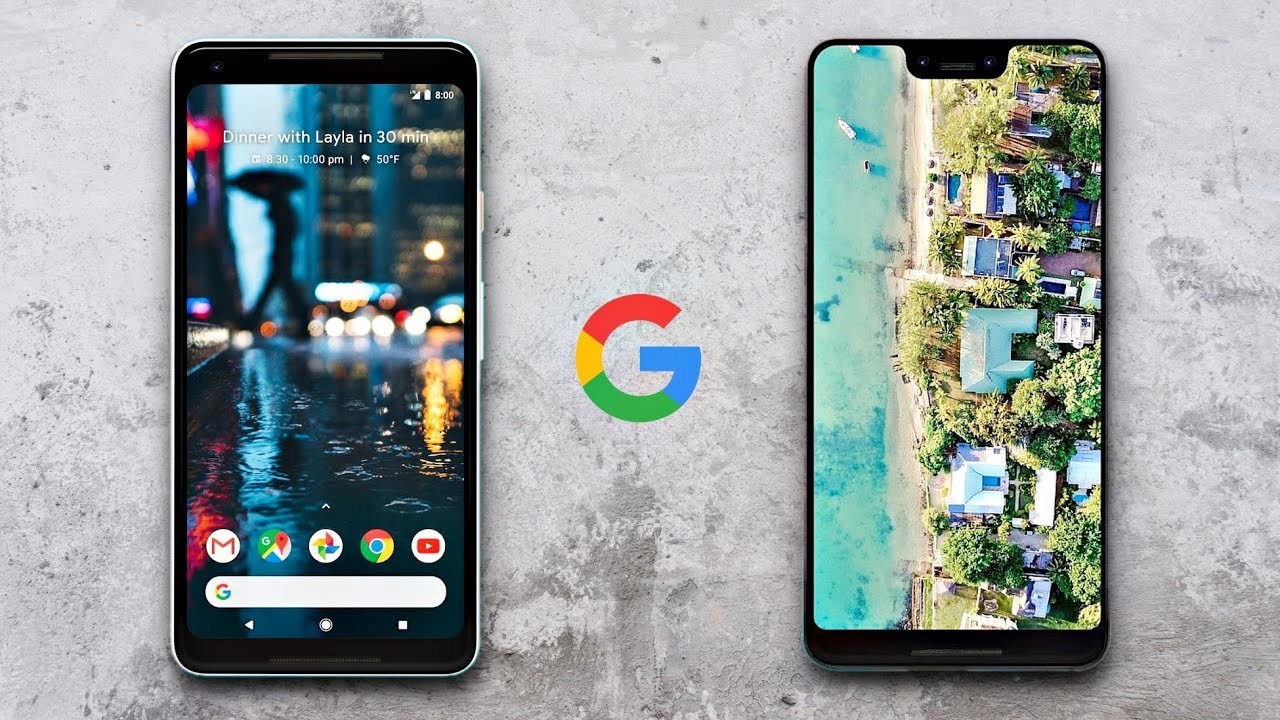 Google uses the release of their flagship handsets, the Pixel smartphones, to showcase the latest version of Android 9 Pie so it’s no surprise the Pixel 3 and Pixel 3 XL are running the latest Android OS.

But the Pixel 2, Pixel 2 XL, Pixel and Pixel XL have also received the update.

As well as releasing the Samsung Galaxy S10 range with Android 9 Pie, Samsung unleashed the update on Galaxy Note 9 and Galaxy S9/S9+ giving the previous generation hardware a boost too. 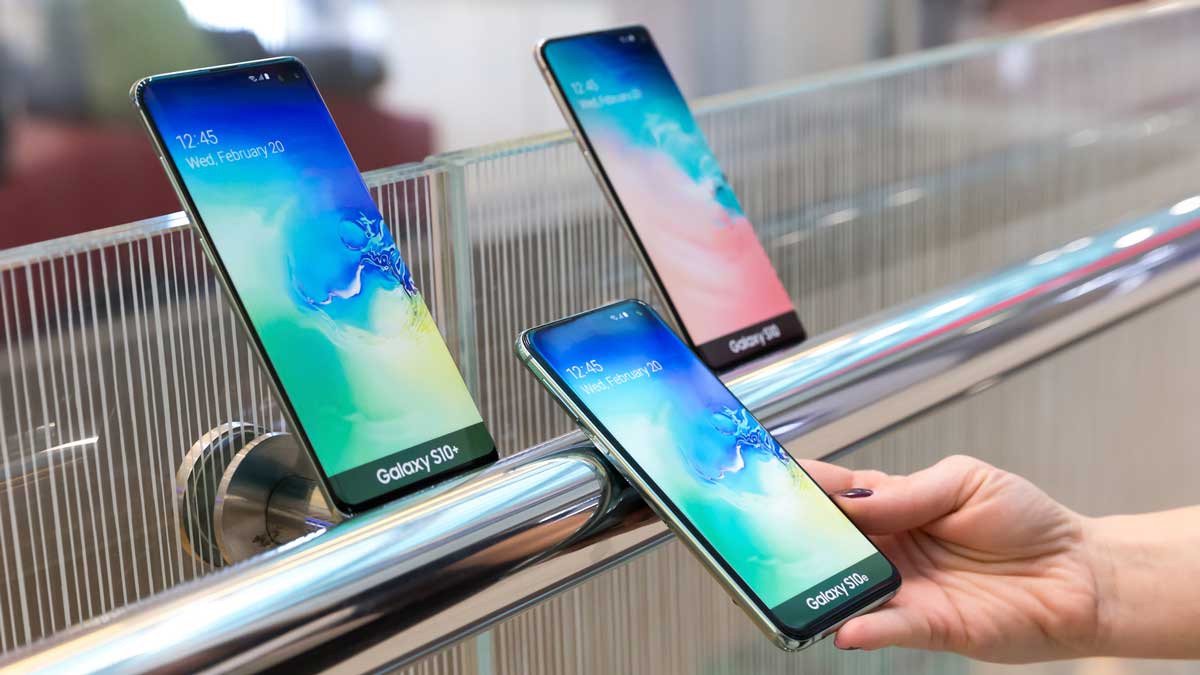 Along with the update, it threw in its customised interface, One UI so, aside from hardware differences the Galaxy S9 and Galaxy S10 will be quite similar.

Some parts of the world have been receiving the Android 9 Pie update for the Samsung Galaxy S8 as well with the rollout commencing in the UK, Eastern Europe and India.

For other models, there’s a Android 9 Pie release schedule that was published by Samsung a while ago (but they have fallen behind on for some models).

Finding an official list of which handsets from Huawei will be getting or can already get the Android 9 Pie update is like nailing jelly to a wall. 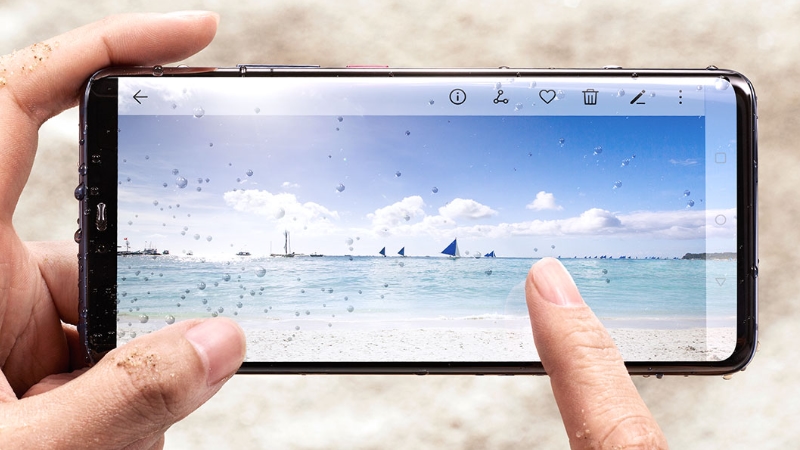 But, as far as I can work out, this is the list of Huawei and Honor (the company’s other smartphone brand) smartphones that can get the update today or will be able to in the near future.

Of course, recently released devices such as the Huawei Mate20 Pro already ship with the latest version of Android and Huawei’s customised enhancements.

Oppo’s track record for releasing updates has been chequered at best. Just one model, from the company’s extensive range, is confirmed to be receiving the Android 9 Pie update. That’s the Oppo R15. 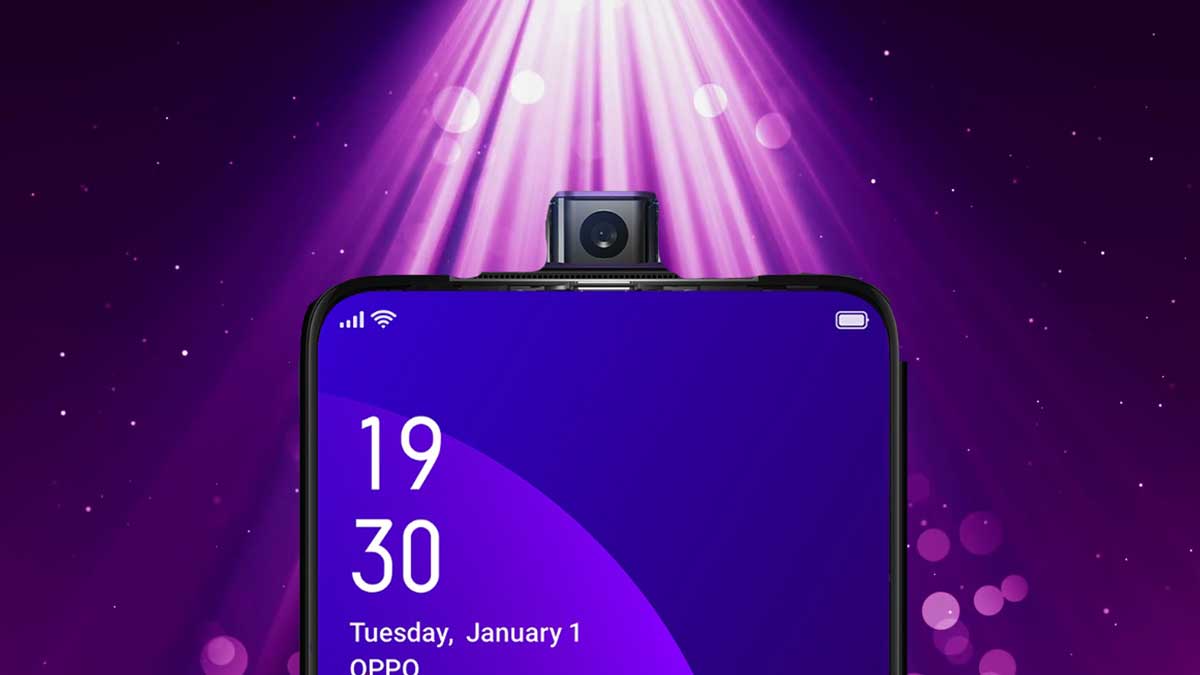 But that likely means the R15 Pro will also see the update and it would be very surprising if the R17 Pro doesn’t get some Android Pie love.

None of the current models listed on Oppo’s Australian website list Android 9 Pie on the spec sheet with all of them, seemingly, shipping with Android 8.1 Oreo.

Other models that are expected to be updated are the:

LG has released the Android 9 Pie update for the LG G7 One and LG G7 ThinQ in various parts pf the world. 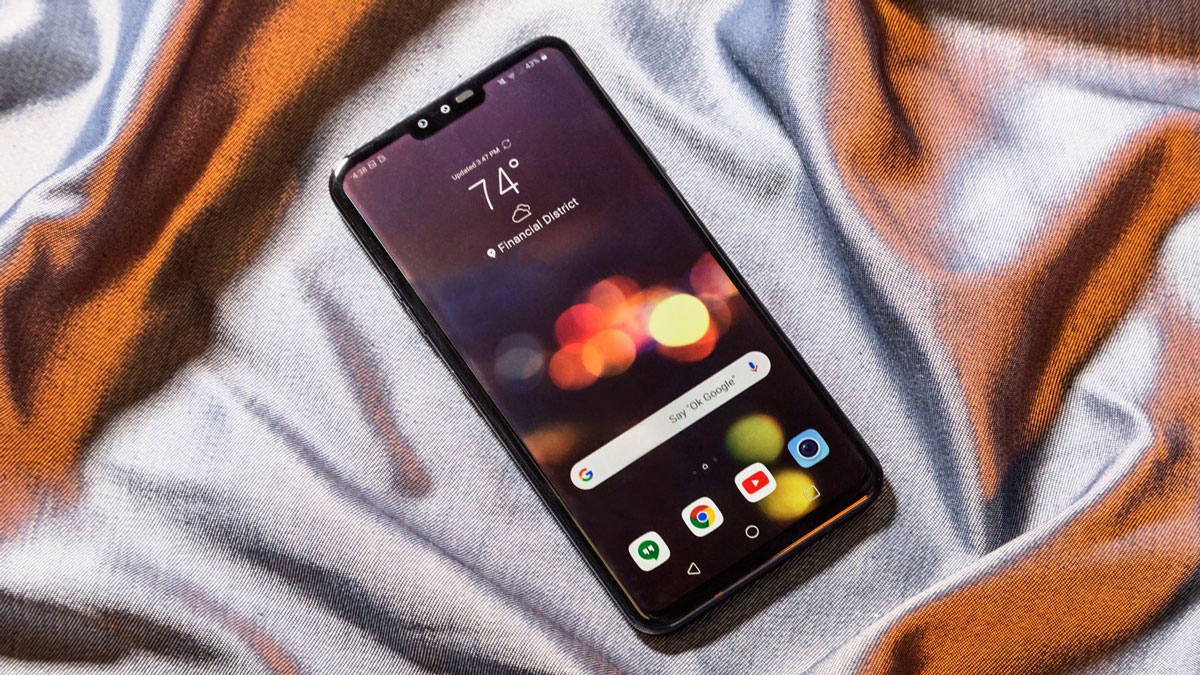