Make Sure You Update Your iOS Devices This Week

Earlier this week, it was disclosed that a nasty bug in iOS allowed someone to listen in on you through your iOS device's microphone simply by placing a FaceTime call to you. Your microphone became active before you answered the call. Apple says it will be releasing a patch to rectify this serious fault. Make sure you download and install the patch.

The FaceTime bug is pretty nasty. Here's how it works.

You'll then be able to listen in on the other party's mic even if they don't answer the call. 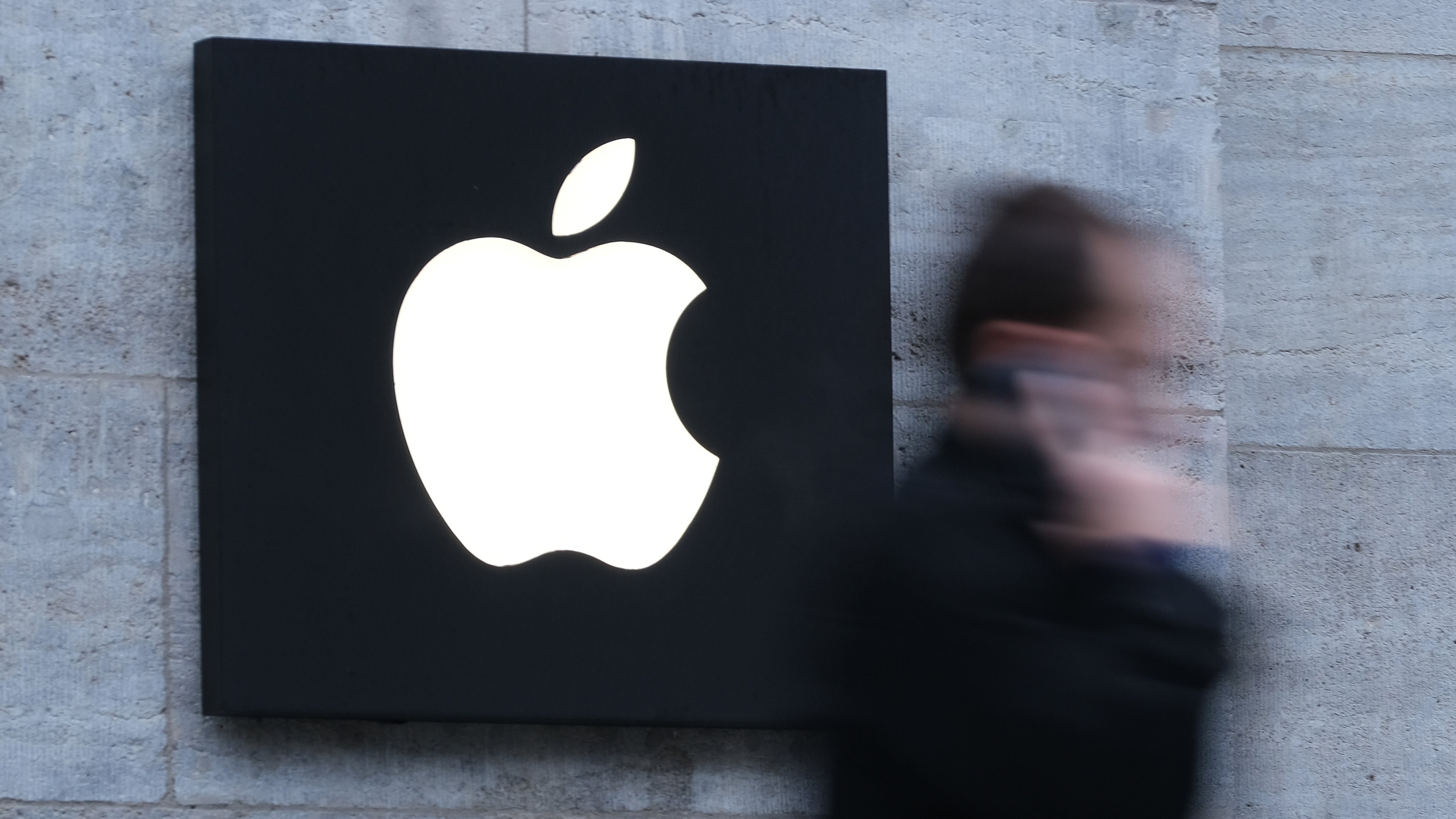 How To Protect Yourself Against Apple's IPhone Bugs

Apple has, once again, found itself stuck with an eye-rolling iOS bug that puts your data security and privacy at risk. And, no, this isn’t the usual “someone found a way to bypass whatever authentication method you use” deal that tends to pop up around iOS releases. This one’s a big one: a bug with FaceTime that allows another person to eavesdrop on your device.

Apple has acknowledged the bug and has disabled FaceTime Group calls so no one should be affected by this problem at the moment. But if you're still concerned about this flaw, the best defence is to disable FaceTime on your device. To do that:

Apple has said they will be releasing an iOS update this week to counter the flaw before re-enabling FaceTime group chats.