Update Your iPhone To Solve A Big FaceTime Problem 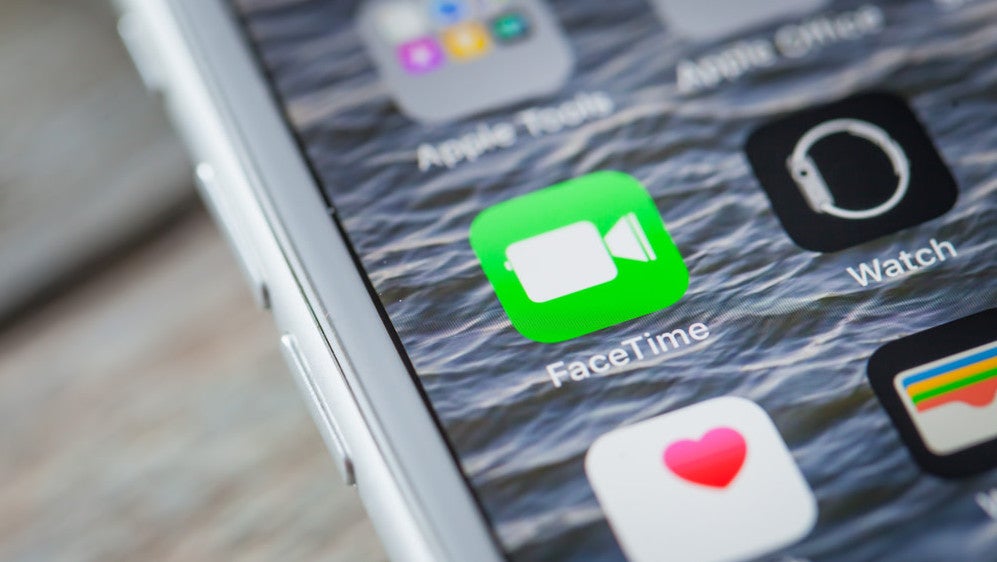 Photo: <a href="https://www.shutterstock.com/image-photo/berlin-germany-june-6-2018-close-1105928600">Shutterstock</a>
To sign up for our daily newsletter covering the latest news, hacks and reviews, head HERE. For a running feed of all our stories, follow us on Twitter HERE. Or you can bookmark the Lifehacker Australia homepage to visit whenever you need a fix.

An unexpected iOS/iPadOS update dropped today, and while it doesn’t add any new features, it does fix an annoying bug that prevented some users on iOS/iPadOS 13.4 from FaceTiming people on devices running iOS 9.3.1, macOS 10.11.16 or other older operating systems. Given that we’re all relying on video chats more than ever these days, this kind of a bug is even more exasperating than it normally would be”especially if you’re trying to stay connected to relatives using ancient smartphones or computers.

The cause of the bug isn’t covered in the patch notes, but whatever it was, iOS/iPadOS 13.4.1 seems to have fixed it. Be sure to update your iPhone and/or iPad as soon as you can if you’ve had trouble FaceTiming folks on older Apple devices.

Other than the FaceTime calls fix, the update also patches a bug that made it difficult to enable Bluetooth via the Quick Action Menu. If you have an iPad Pro, there’s one extra fix, too:

“Addresses an issue on iPad Pro 12.9-inch (4th generation) and iPad Pro 11-inch (2nd generation) where the flashlight may not turn on after tapping the Flashlight button in Control Centre or on the Lock screen”

That’s the full list of tweaks in the update”like I said, it’s pretty sparse, but if you’ve been holding off on installing iOS/iPadOS 13.4 due to the FaceTime issue, you can now safely update. To do so: