How To Stop Group FaceTime Windows From Resizing When People Speak 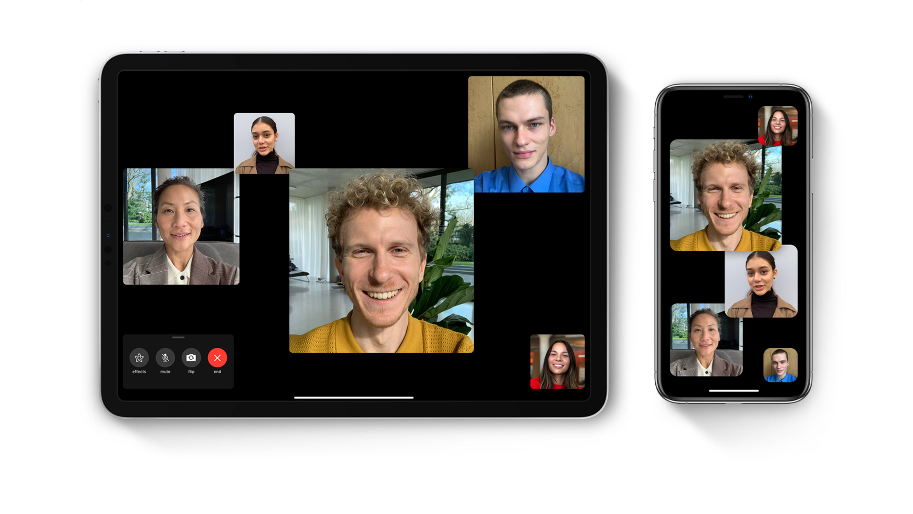 If you’ve done a group FaceTime lately, then you’ve likely experienced the feature that makes participant’s windows change see based on who is talking. The idea is similar to what Zoom does by default, in that it will make the speaker the centre of attention, but if you’re in a spirited conversation with multiple people it can also get annoying pretty quickly.

With the release of iOS 13.5 yesterday Apple also added the ability to turn off the feature in group FaceTime calls that automatically changes the size of those windows.

Once you do that, all of the windows in your group FaceTime call will stay where they are and the size they are during your conversation. They’ll still be layered on top of each other, rather than tiled out.

If someone is speaking and you want to focus on them, you can double-tap on their window during the call to make just that window larger. You can also drag windows around to make individual speakers more prominent on your personal screen.

You’ll need to have iOS 13.5 installed on your device in order to see the option in your settings.

Along with the FaceTime update, iOS 13.5 also made it easier to unlock your iPhone when you’re wearing a face mask and added support for Apple and Google’s notification API that may be used in the future to track COVID-19 exposure.