Surprise! Apple decided to go with USB-C charging for its latest batch of iPad Pros, which means… well, what exactly does it mean? Whether you’re putting down some cash for one of the new Apple slates or you’ve already got a USB-C device in your life, here’s how the emerging technology works and exactly what you can do with it.

USB-C (or USB Type-C) was designed to solve some of the problems of USB. It’s reversible, for a start, so both ends of a USB-C cable work the same way and don’t need to be the right way up — already giving you at least one really good reason to seek it out.

Technically, USB-C is that physical connector port technology: It doesn’t refer to transfer speeds, data capacity, or charging capacity, although they’re all closely related. Thunderbolt 3 on some Mac models uses the same USB-C connector port, though the actual transfer technology is different.

Be careful when picking devices and cables: Not all USB-C ports or cables are created equal. They can’t all do the same tricks (like fast charging, for example), because manufacturers have some leeway in how they implement the standard.

To make sure you are getting what you think you’re getting — whether that’s fast charging on your phone or video out on your laptop — look closely at the spec sheet for your devices (and cables). The USB-C features and configuration you’re getting should be prominently listed, just don’t assume USB-C means what you think it means.

With that preamble out of the way, here are some of the cool tricks USB-C brings to the iPad Pro and your other gadgetry. 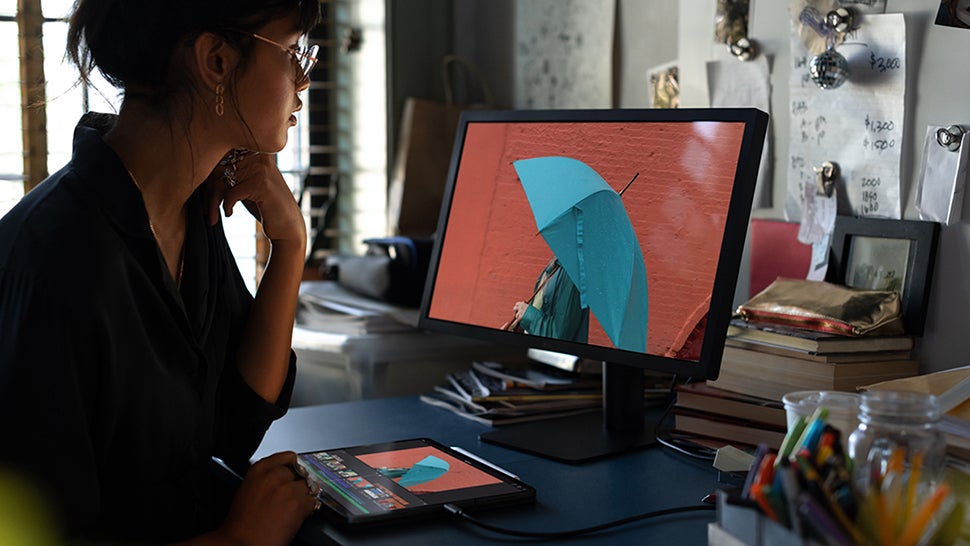 HDMI, USB-C is coming for you. As we’ve said above, not every USB-C port has video out capabilities, but the ones on the iPad Pro and many other devices do — either directly to a USB-C screen or via a suitable HDMI adaptor cable. Apple has been keen to promote the way you can connect up your new premium tablet to a monitor or television with a cable and carry on using it.

Photo tweaking and processing is an obvious use case scenario for the professionals, as well as Netflix watching and even web browsing. In the specific case of the new iPad Pro models, it can connect to USB-C (not Thunderbolt) displays with resolutions of up to 5K and HDR support — but you do need a USB-C cable and a second screen that supports that resolution and HDR as well, so be careful when buying.

How the second screen is handled depends on the original device, whether that’s a tablet or your laptop. Some devices and apps will just mirror the display, while others will provide a proper second screen experience — it’s down to the hardware manufacturers and software developers to decide. The iPad Pro mirrors iOS by default, unless the app has “second screen” functionality built in. 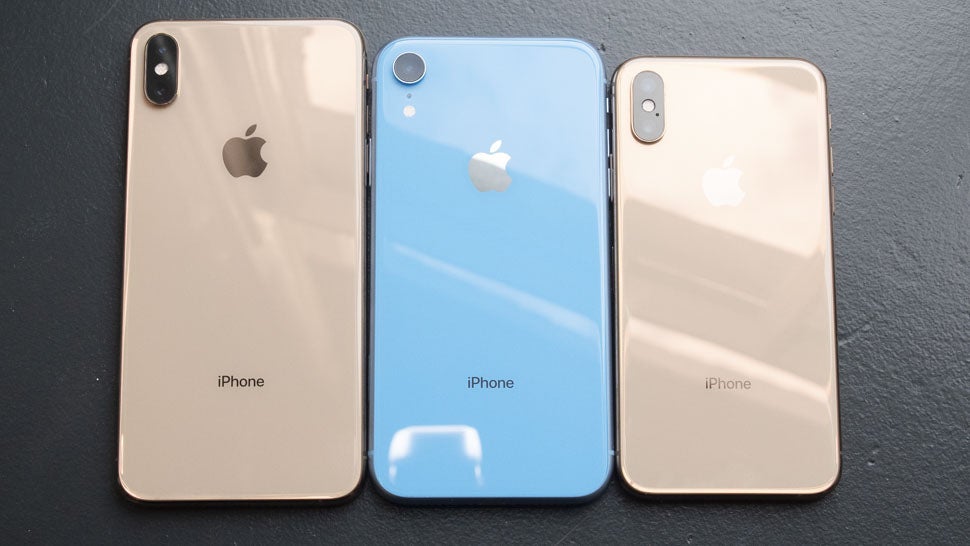 Charging goes both ways with USB-C: You can charge up an iPhone (or any other phone) from your iPad Pro, assuming you’ve got the right cable (like USB-C to Lightning). Of course your tablet’s charge will start to drop quite rapidly if it’s providing juice to another device, but the option is there.

How much power gets pushed depends on the source device, so you can’t give your MacBook a battery boost with your iPad Pro, for example. You’ll also get different charging speeds from different USB-C adaptors, depending on what they were designed for. Your USB-C laptop charger will typically charge your USB-C phone, for example, but not the other way around.

When it comes to fast charging, that’s down to the charger and your device, though USB-C certainly makes it possible if manufacturers want to take advantage. Technically, a USB-C port can handle 100 watts or 3 amps of power, but hardware makers don’t necessarily have to go up to those limits. 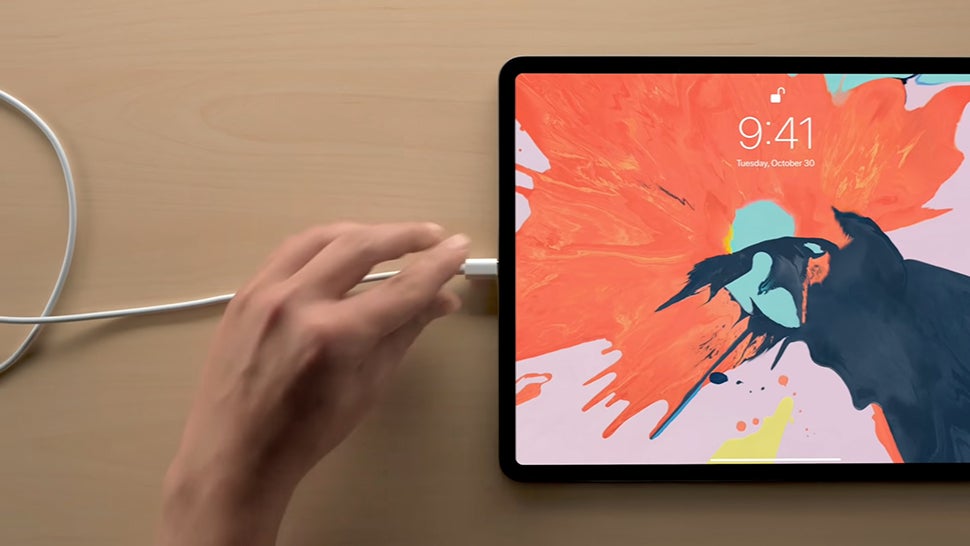 As you would expect, external storage drives and memory sticks have been quick to move over to the USB-C standard for its compactness and associated speed boosts (the latest USB 3.1 standard always uses USB-C). As with earlier USB versions, some portable USB-C drives can be powered entirely by the device they’re connecting to.

There are caveats on some devices, such as the iPad Pro: Apple’s new slate can only access photos and videos from USB-C memory cards (inside adaptors or cameras) or flash drives, and only then via the Camera Roll. If you’re attaching a thumb drive, the folder layout must match the standard layout of an SD card for the device to be able to recognise the files.

Laptops are much more versatile and will let you recognise any kind of file on pretty much any kind of USB-C storage device, but it’s another example of how a USB-C port doesn’t always mean the same capabilities on every device — check the exact spec and features before spending money on a setup that isn’t going to work properly. 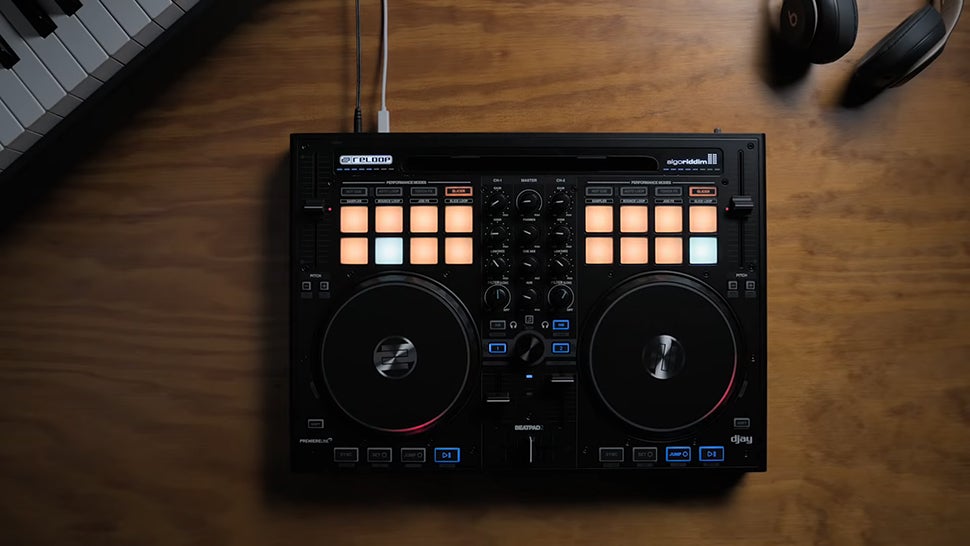 USB-C is making its presence felt in audio as well, as the old 3.5mm headphone jack is gradually abandoned (as it has been from the new iPad Pros). You get some USB-C headphones in the box with the Pixel 3 phones, for example, if you’re not ready to start streaming your tunes wirelessly.

This audio connectivity goes both ways, so you can hook up microphones as well as speakers, and in some cases (as with the iPad Pro), MIDI devices. Unless the device you’re connecting has joined the USB-C revolution, you’re going to need a dongle or adaptor, but these shouldn’t be too hard to source (see the next section for more on this).

Again, double-check compatibility: Not all USB-C headphones, for example, will work in all USB-C ports, because some handle the digital-to-analogue processing themselves and some rely on the host device to do it. There’s a good explainer of the compatibility issues over at The Sound Guys. 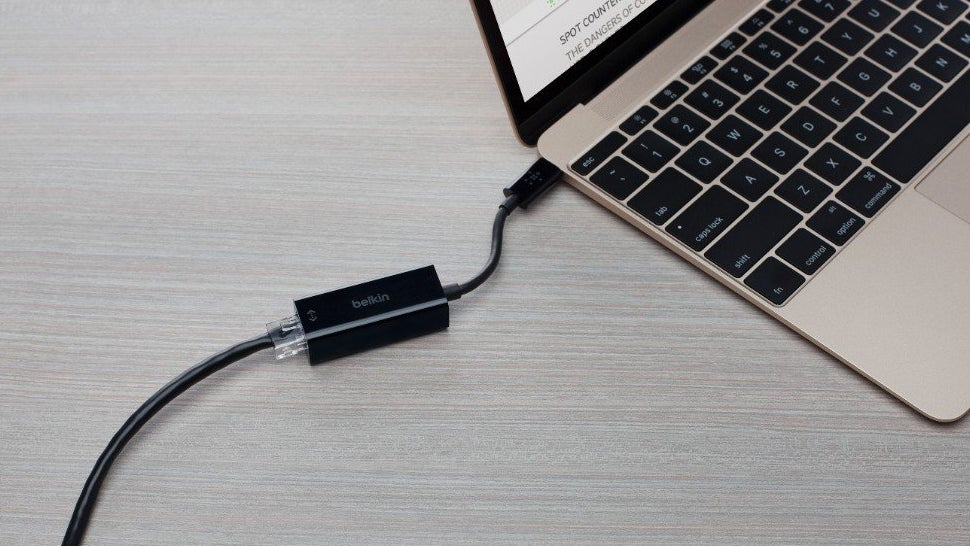 As well as direct connections between USB-C ports, USB-C adaptors are proliferating, which means all sorts of other possibilities — like a USB-C to VGA connection to hook up that old projector to your new USB-C device, for example. Again, just make sure your host device has the necessary tech built in.

Here’s a useful one for iPad Pros and other devices: USB-C to Ethernet. That means you can take advantage of the best internet speeds in return for the inconvenience of having your tablet tethered to a physical port. Another handy option for compatible devices, including the iPad Pro, is USB keyboards (if you need to do some typing on your tablet and don’t have the Smart Keyboard Folio perhaps).

Add on all the docks that are available and you’ve got plenty of USB-C possibilities to consider, even if you’re other devices haven’t yet adopted the standard (we’re looking at you, Surface Pro 6). As the technology spreads, we would hope some of the compatibility problems we’ve referred to above will get ironed out as well.