Add A World Clock To Your Web Browser With FoxClocks 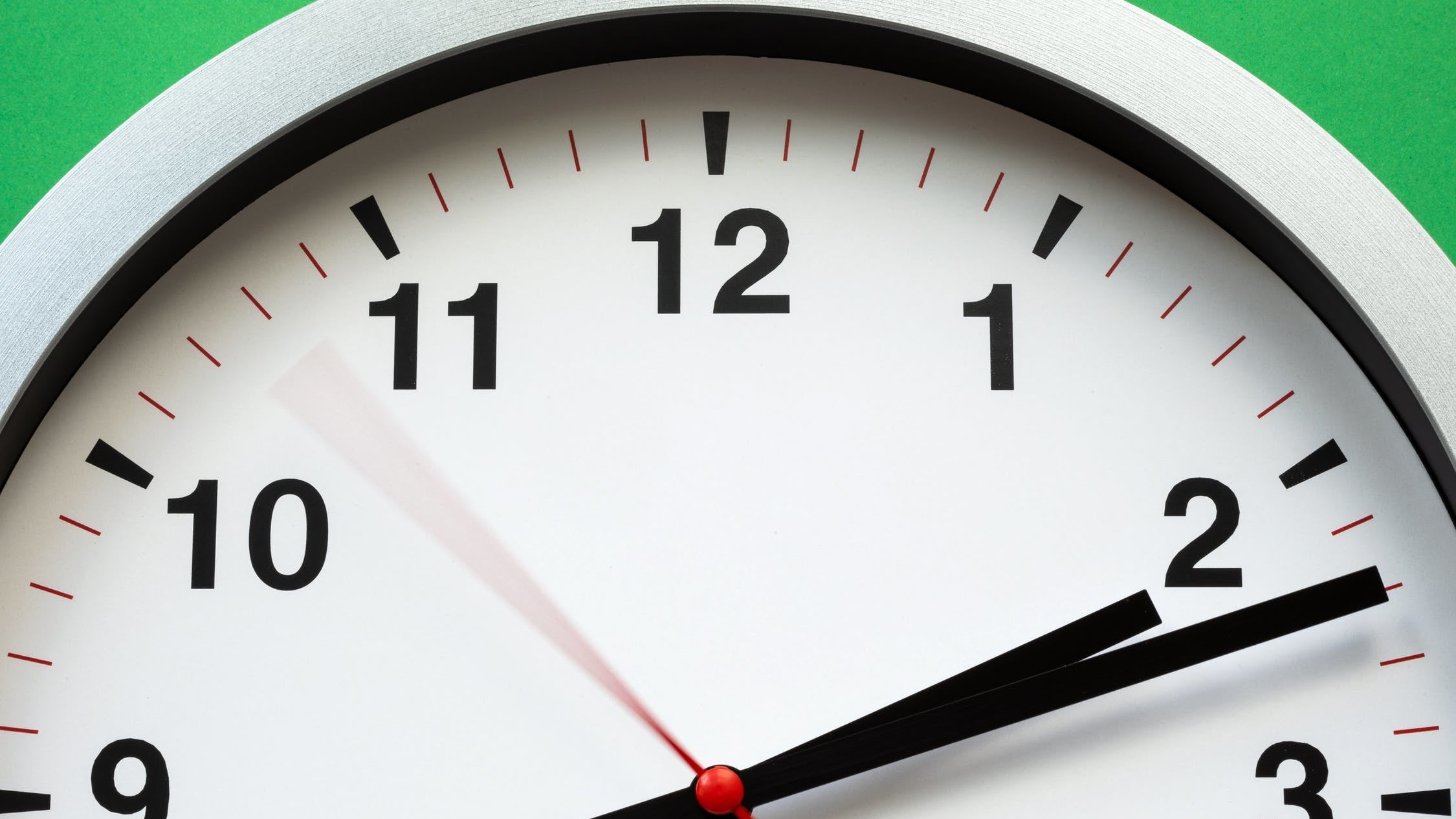 One of the worst parts of trying to work with people located around the world is figuring out what time it is where they are. Coordinating meeting when everyone is in one time zone is hard enough.

Coordinating a meeting with four people in four different times zones in pretty close to impossible, in part because the first thing you have to do is figure out what time you’re actually asking those people to meet in the first place.

And things get even harder when you’re also travelling in an unfamiliar time zone or you have to take into account daylight saving time, which doesn’t necessarily happen everywhere.

FoxClocks is a Chrome extension that makes figuring out what time it is in your coworker’s city a little easier. With the extension, you can input the countries that you most often interact with and then have the time in that country persistently displayed discretely at the bottom of your Chrome window. 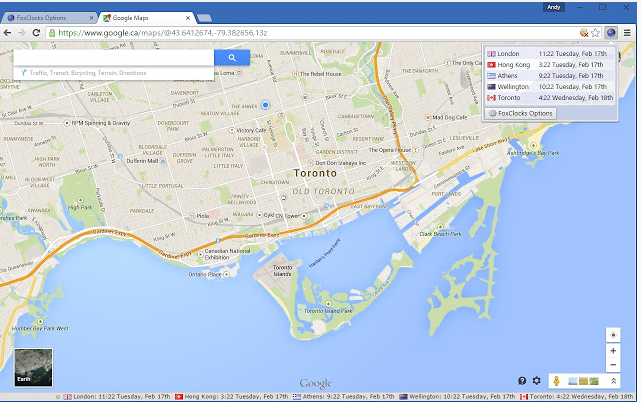 The idea is that when you email your counterpart in England you can see at a glance that it’s 10 pm and he isn’t likely to respond today, or you can schedule that email to your coworker in Singapore so it comes in right when she gets to the office.

For me, it’s useful because I travel a lot and end up in unfamiliar time zones. My phone can handle letting me know what the time is at “home,” but then I have to do the maths to figure out what the time zone is for my other coworkers in New York or somewhere else around the globe.

I typically rely on Google or the World Clock on my phone to figure things out, but having it in front of you all the time is oh so much easier.