Are Microsoft’s New Surface Products Worth The Money?

We had a chance to go hands on with the devices at Microsoft’s Redmond headquarters ahead of the reveal — with the exception of the headphones, which came as a complete surprise at the event — and while each is very much an evolution rather than a massive leap there are some welcome changes. 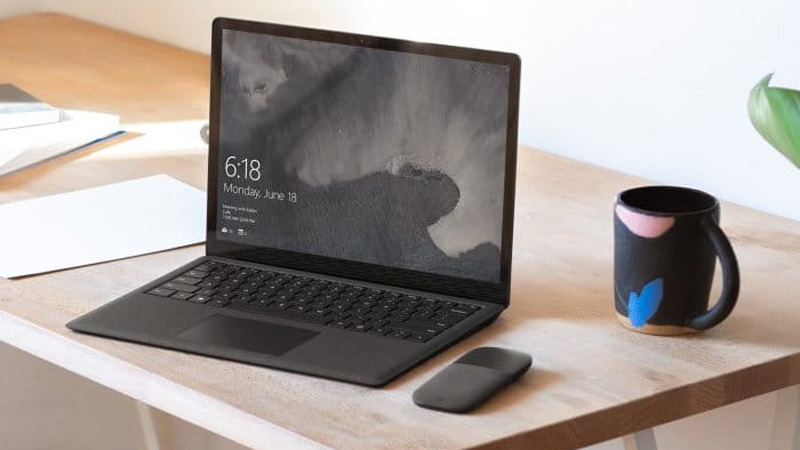 Microsoft’s first true laptop was largely a home run last year with a slick design and class leading battery life, however it felt a little underpowered compared to some of its contemporaries at the time. Microsoft has seemingly rectified that situation with the new Surface Laptop 2 base model coming with 8GB of RAM (as opposed to the paltry 4GB of its predecessor) and a jump to Intel’s 8th generation quad core processors.

Those looking for a bit more performance have the option of stepping up to a Core i7 model with 16GB of RAM. It’s the very same low voltage processor you’ll find inside the new Surface Pro 6, and Microsoft claims it is 85 per cent faster than the previous Surface Laptop while also maintaining its stellar 14.5 hours of battery life.

One area of concern that Microsoft didn’t address in the refresh is the limited port selection. Namely there’s no microSD card slot or USB Type-C port. It’s a misstep given the Surface Laptop 2’s positioning as a luxurious PC ultrabook that directly targets the likes of Apple’s MacBook and Dell’s XPS 13.

On the upside, the new matte black finish looks really nice in person and Microsoft is carrying over the platinum, burgundy and cobalt blue colour options from the original Surface Laptop to the new models.

What stood out most over its predecessor was how whisper quiet the keyboard is while typing. Other than quieter keys, there’s no physical changes to the Surface Laptop 2. It will be available in Australia on October 16, starting at $1499. 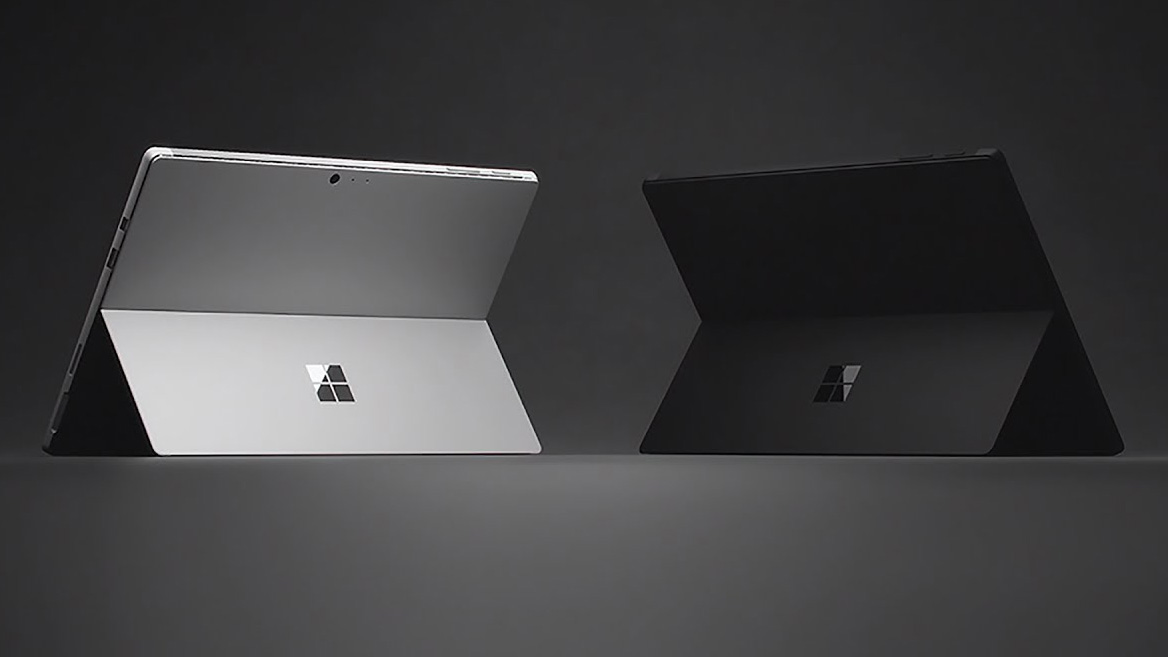 The Surface Pro 6 receives an expected spec bump to Intel’s 8th generation of quad core processors that makes it 67 per cent faster over the previous model according to Microsoft. The company claims that the Surface Pro 6 is the first 2-in-1 to have a quad core processor; a feat that it managed to achieve without compromising on thinness, weight or its 13.5 hour rated battery life.

Other than a new 8MP rear camera with auto-focus, the specs are almost identical to the Surface Laptop 2 right down to the new black colour option.

Sadly, as with the Surface Laptop 2, Microsoft has declined to implement a USB Type-C port on the Surface Pro 6. Instead Microsoft is sticking with mini DisplayPort and the proprietary Surface Connector combo for connecting to displays and charging the device.

Microsoft introduced USB-C on last year’s Surface Book 2 and the recently released Surface Go, so the decision to exclude it from its flagship Surface Pro and Surface Laptop is an odd omission. When queried over the port’s absence a Microsoft spokesperson told us that the company understands the customer demand for USB-C and that it will “consider it for future products”.

The Pro 6 will also be available in Australia on October 16, starting at $1349. There was no mention of a 4G version of the machine, though we assume it will be arriving at a later date as was the case with the Surface Pro 5 last year. The cellular version of the Surface Go, Microsoft’s iPad competitor, is also expected to arrive later this year. 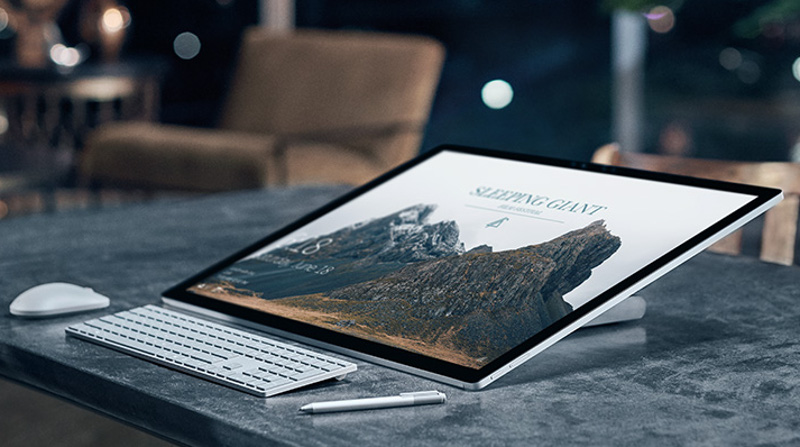 Microsoft’s Surface Studio redefined what a desktop PC could be and two years on there’s still nothing else quite like it on the market. The unique folding hinge design that enables the Surface Studio to transform from a standard all-in-one PC into a flat digital drawing surface so effortlessly made it an attractive proposition to creatives and a statement piece for those with cash to burn.

While the beautiful design and magnificent 28-inch (71cm) 4.5K resolution screen was befitting of the high-end price tag, the internals powering the original Surface Studio were less than impressive for the money.

Thankfully, that’s where Microsoft has concentrated its efforts with the sequel.

The Surface Studio 2 makes the switch to an SSD drive which gives it 50 per cent faster file handling than its predecessor while graphics receive a much needed boost with the option of either Nvidia’s GTX 1060 for the base model or GTX 1070 for the higher end model. Unfortunately, Microsoft hasn’t put the latest and greatest CPU inside the Surface Studio 2, but Intel’s 7th-gen Kaby Lake processors should still provide a noticeable uptick in performance over its predecessor.

The ageing mini DisplayPort has been axed in favour of a USB-C port, but there’s no Thunderbolt 3 which would have made it compatible with external graphics cards and prolonged the life of the Surface Studio 2 for customers in the process.

A spokesperson for Microsoft told us that it hasn’t seen “accessory makers adopt Thunderbolt broadly enough to justify the tradeoffs required to support it”, while adding that it hasn’t ruled out the inclusion of Thunderbolt in future products. The Studio 2 wil lbe available in Australia on November 15, starting at $5499.

Microsoft is officially entering the wireless headphone game with a pair of premium noise cancellation cans called the Surface Headphones. The company claims a stellar listening experience backed up by modern smart features such as the ability to automatically pause and resume when taking the headphones on and off. There’s also integration with the Cortana digital assistant who, among other things, will read you emails or kick off a conference call on your behalf.

The headphones have volume and noise cancelling controls built into the cups, come in the standard Surface grey and charge fully in two hours thanks to the included USB-C port. Plans to bring the device to Australia have not yet been announced. They’ll go for $US349 ($487) in the US when they launch later this year.