How To Pre-Order The New Macbook Air And IPad Pro

Apple just announced a suite of new computers — new iPad Pros, Mac Minis, and a new Macbook Air. (We’re very excited about that last one). All of these shiny chrome devices are coming soon, hitting stores next Wednesday, November 7. Conventional wisdom dictates waiting for reviews before picking up new gear, but maybe you’ve been waiting to pick up your next tablet or laptop and want to pre-order it now.

Apple is already taking pre-orders on everything they announced today so, if you’re looking to take the leap, we can help you get to the right place.

One note before we start in: Pre-order now if you want to have your device in-hand on launch day. While none of these devices are going to be as popular as a new iPhone, Apple products can be generally tough to get on day one if you haven’t put cash down. 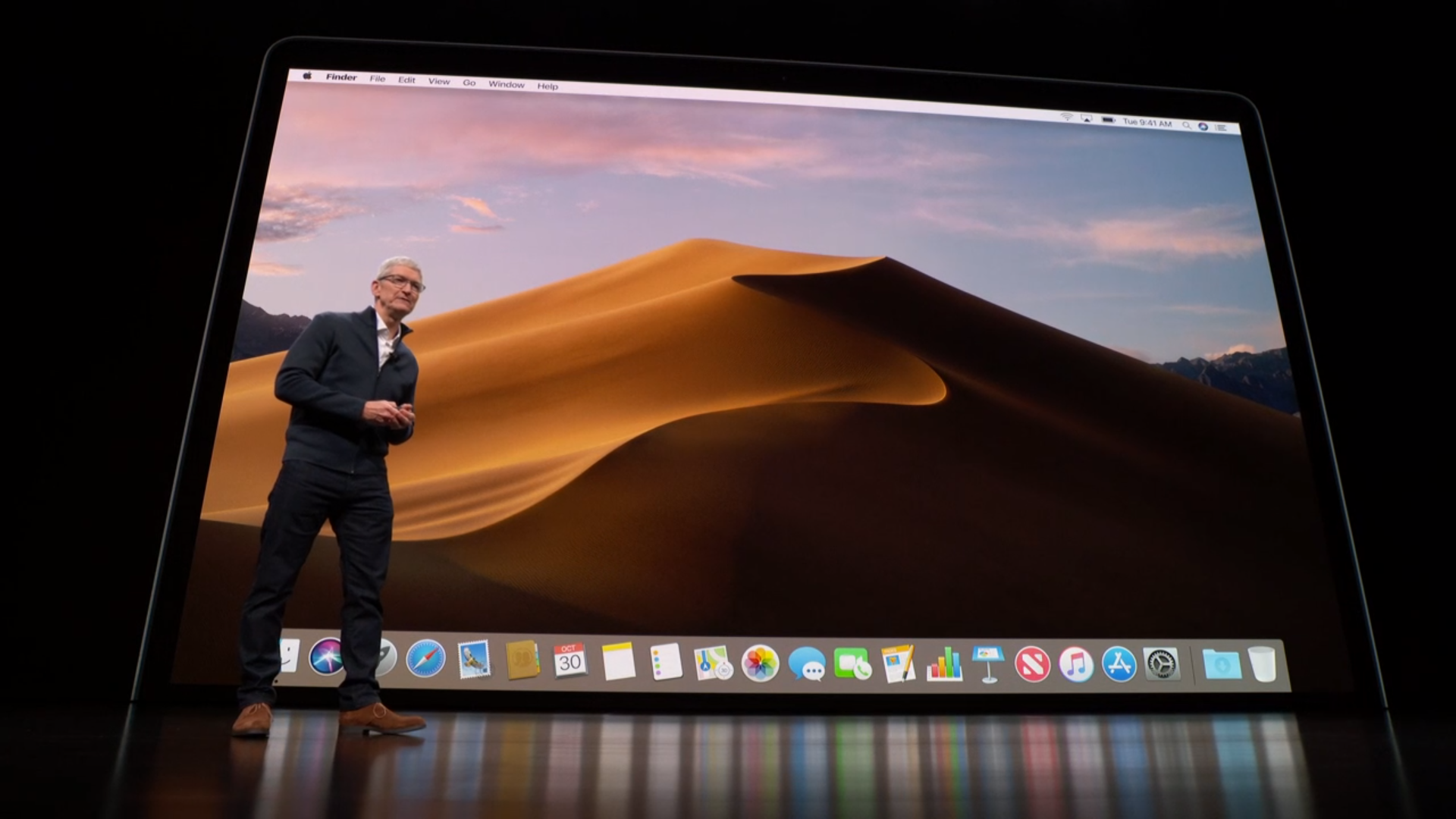 You can pre-order the new MacBook Air on Apple’s website; it should ship on November 6. Apple Store pick-up is not available yet. 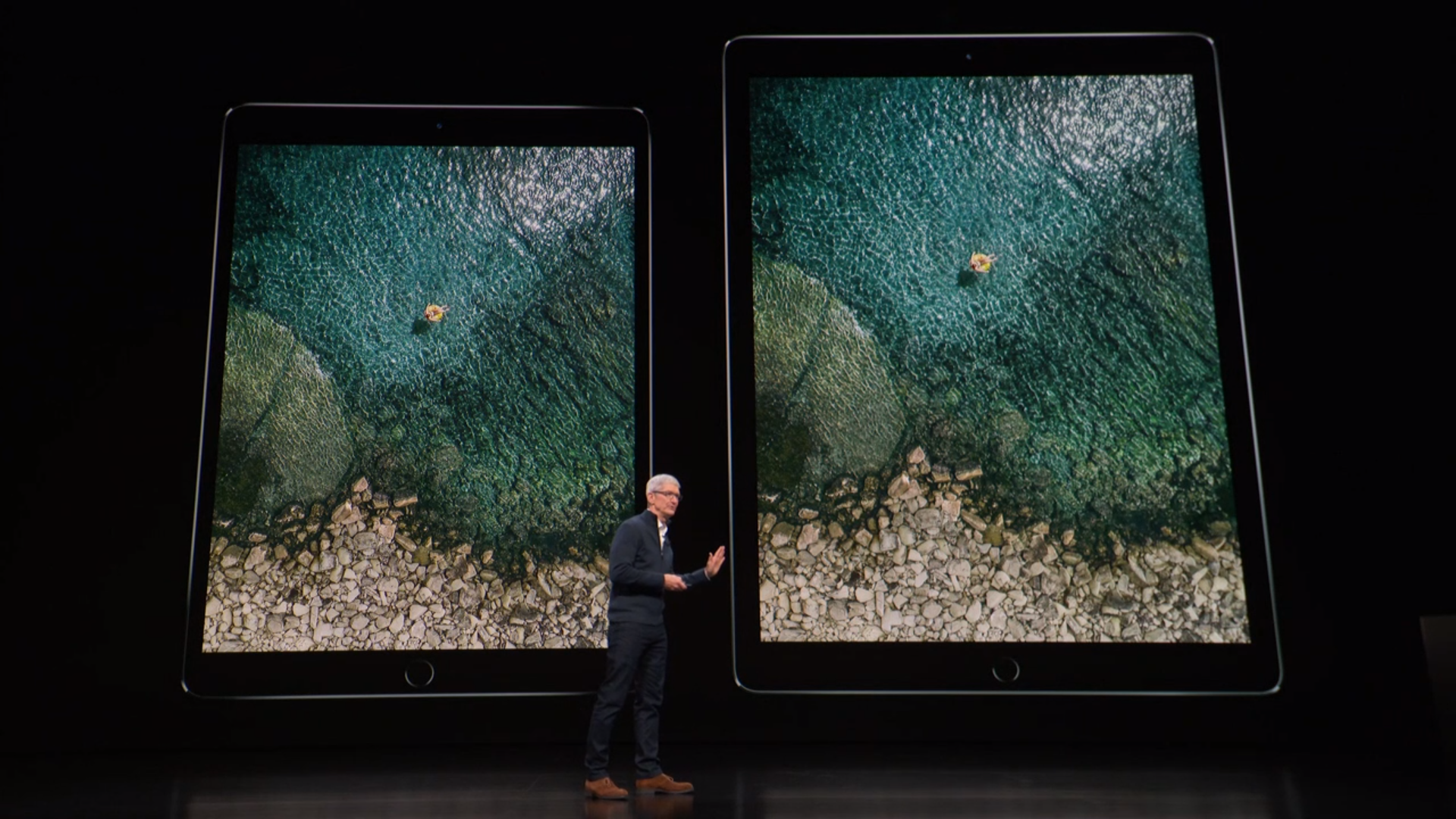 You can pre-order the new iPad Pro on Apple’s website, and should ship on November 6. Apple Store pick-up is not available yet.

Like the original model, there are two versions of the new iPad Pro. The smaller version features an 11” display, and comes in four storage sizes, from 64GB ($1229) to 1TB ($2349). The larger model features a 12.9” display, and comes in the same four sizes—though, as you might expect, they cost a bit more. All eight versions can also be outfitted to support LTE from a wireless carrier. No matter what iPad Pro you buy, you get a lighter tablet with a wide assortment of improved features, including a more powerful processor, Face ID support, and a USB-C port replacing Lightning. 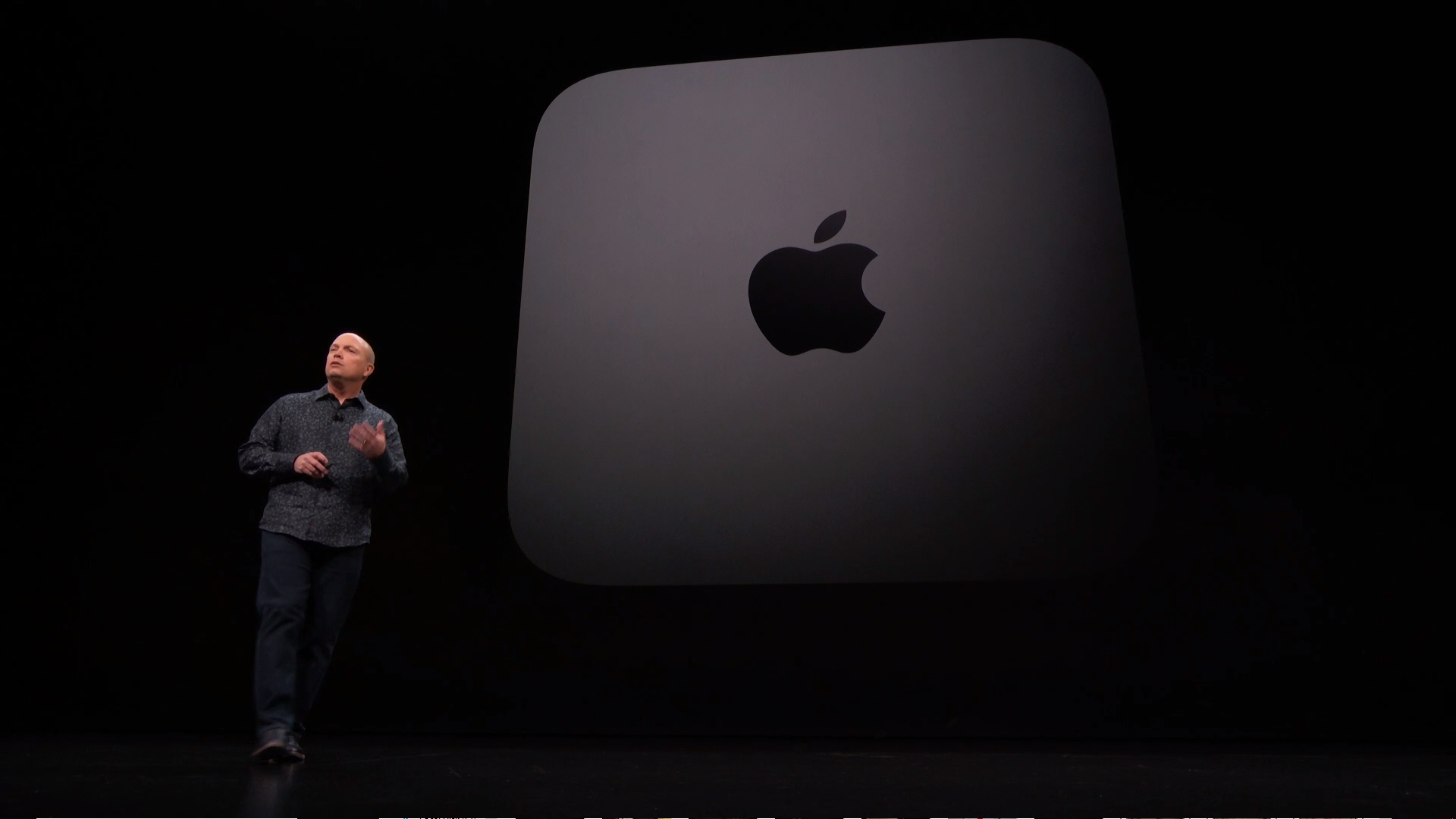 You can pre-order the new Mac Mini on Apple’s website, and it should ship on November 6. Apple Store pick-up is not available yet.