Netflix Australia Will Delete These Movies And TV Shows In October

Each month, Netflix Australia adds a bunch of new movies and TV shows to its service in a bid to keep things fresh. Unfortunately, it also deletes third-party titles due to expired licensing agreements. Here’s the full list of content getting yanked in October – from Body of Lies to Life’s Too Short. Watch ’em while you still can!

The following list – which comes courtesy of the New On Netflix website – consist of third-party content that Netflix pays a licencing fee for. (Netflix Originals like Stranger Things and Orange Is The New Black aren’t going anywhere, thankfully!)

Included below are the dates when these movies and TV shows are slated to disappear – so make sure you watch them before the nominated cut-off. 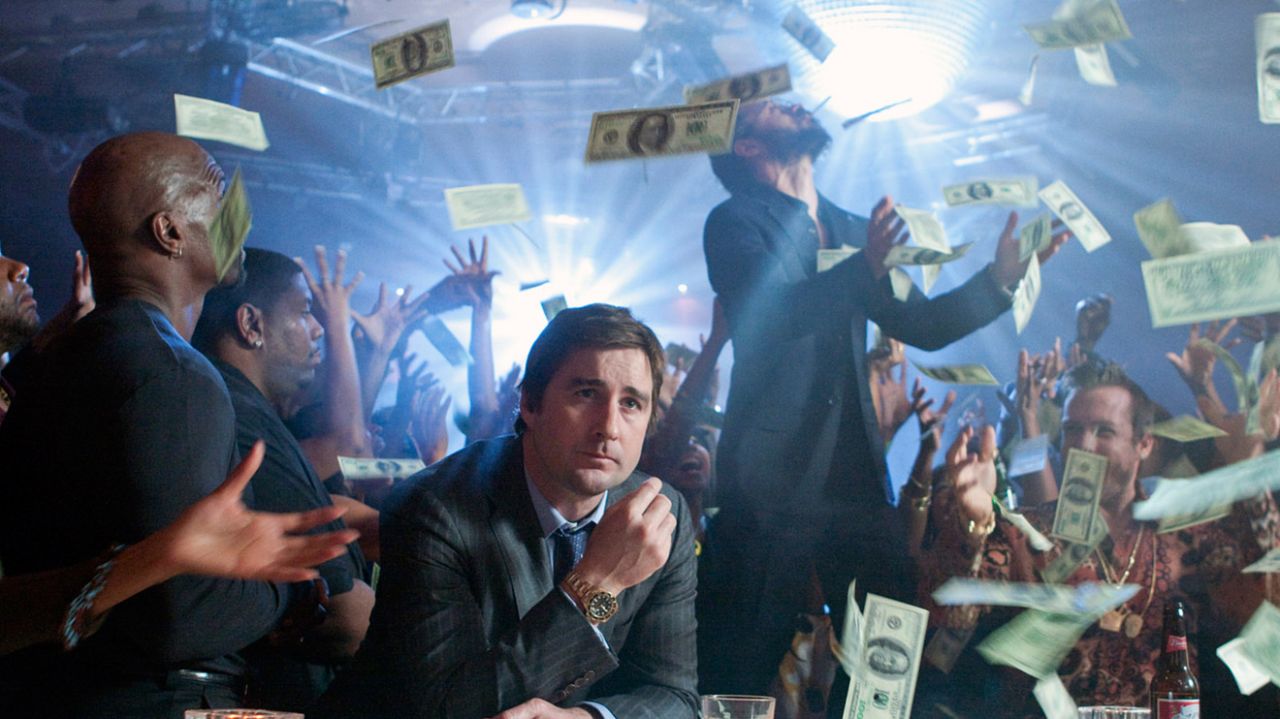 Last month, Netflix removed a ton of great movies from its service, including Rogue One: A Star Wars Story, American Sniper, Children of Men, The Notebook and heaps more.

To Kill A Mockingbird – Oct 3

Atticus Finch, a lawyer in the Depression-era South, defends a black man against an undeserved rape charge, and his children against prejudice.

It’s the end of the world. A flood is coming. Luckily for Dave and his son Finny, a couple of clumsy Nestrians, an Ark has been built to save all animals. But as it turns out, Nestrians aren’t allowed. Sneaking on board with the involuntary help of Hazel and her daughter Leah, two Grymps, they think they’re safe. Until the curious kids fall off the Ark.

After he reconnects with an awkward pal from high school through Facebook, a mild-mannered accountant is lured into the world of international espionage.

Alvin, Simon and Theodore revel in their new gig at a movie theme park by wandering the grounds after hours. Among the attractions is the spooky Frankenstein’s Castle, where a real mad scientist is bringing the monster to life. But when the boys cross paths with the creature, they soon learn that appearances can be deceiving, and Frankenstein is more misunderstood than malevolent.

The leader of a drug cartel busts out of a courthouse and speeds to the Mexican border, where the only thing in his path is a sheriff and his inexperienced staff.

A CIA agent on the ground in Jordan hunts down a powerful terrorist leader while being caught between the unclear intentions of his American supervisors and Jordan Intelligence. 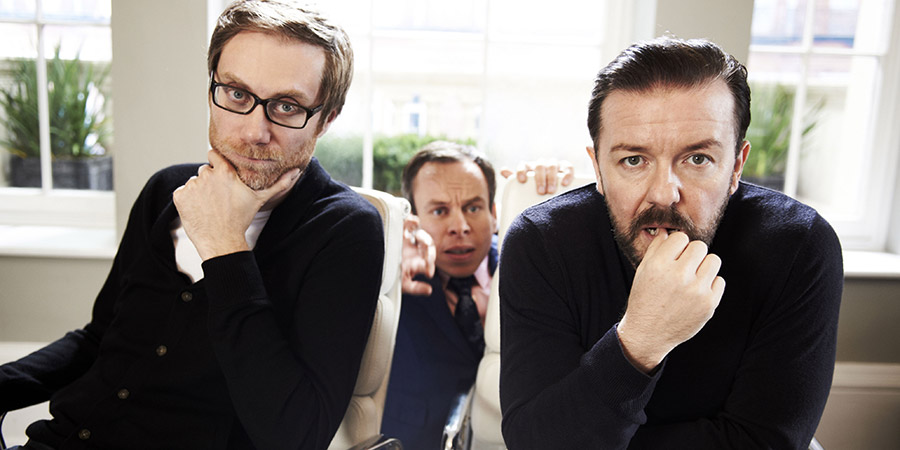 Netflix’s third-party TV shows aren’t particularly essential. The only real losses this month are the Warwick Davis-starring sitcom Life’s Too Short, the Queen Victoria biopic Victoria and the true crime series Inside the Mind of a Serial Killer. Pretty much everything else is a reality TV show of middling quality.

On the plus side, plenty of new shows and movies have been picked up by Netflix to help fill the void – here are the highlights for October.

Here Is Netflix's October Lineup For 2018

Netflix is back with another ripper month, with some great shows both premiering and continuing. Look out for new seasons of Making a Murderer, Riverdale, Castlevania and Marvel’s Daredevil, or check out something new with The Chilling Adventures of Sabrina, Wanderlust and more!