Netflix Is Adding A Crazy Amount Of Original Content In August

Over the past few months, Netflix’s original programming hasn’t really brought much to the table. There was a new season of Orange Is The New Black, a few schlocky thrillers and a handful of comedies – but that was about it.

All that is set to change this month, with a whopping 47 original TV shows and movies coming to the service. Here’s the full list!

If you’ve been unimpressed by the dearth of Netflix Originals lately, the streaming giant is looking to make it up to you. Below you’ll find all the new series, movies, kid’s TV and documentaries that will be appearing in August 2018. (In short, all is forgiven!) 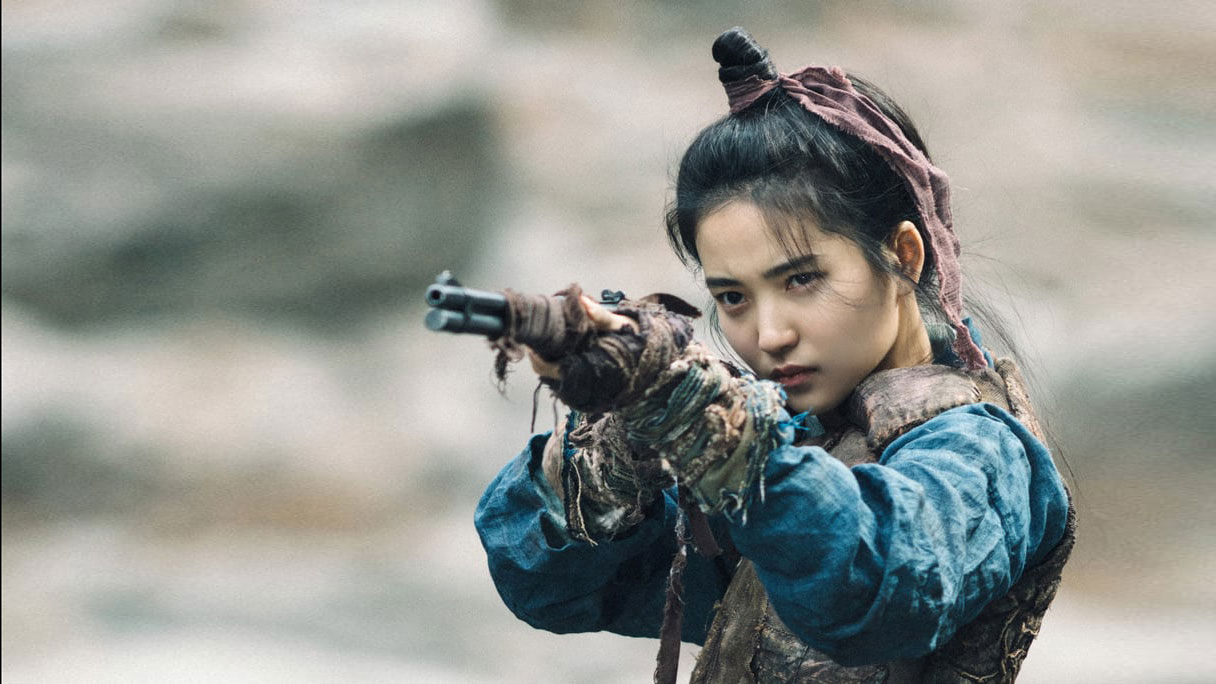 Shooter: Season 3 (3 August): A highly decorated ex-Marine sniper returns to action to foil an assassination plot targeting the president, but soon finds himself framed for murder.

Mr. Sunshine (3 August): A young boy who ends up in the U.S. after the 1871 Shinmiyangyo incident returns to Korea at a historical turning point and falls for a noblewoman.

Flavors of Youth: International Version (4 August) Memories in a bowl of steaming noodles, a fading beauty finding her way and a bittersweet first love — all in these stories of city life in China.

Afflicted (10 August): Diagnosed with a brain aneurism, Derek decides to embrace life by traveling around the world with a friend, but their journey soon takes a dark turn.

All About the Washingtons (10 August): Recently retired from the rap game, Joey Washington adjusts to life as a stay-at-home dad of four kids while his wife pursues a career of her own.

Insatiable (10 August): A bullied teenager turns to beauty pageants as a way to exact her revenge, with the help of a disgraced coach who soon realizes he’s in over his head.

La casa de las flores (10 August): In this dark comedy, a wealthy matriarch tries to maintain her family’s facade of perfection after her husband’s mistress exposes their dirty secrets.

Million Pound Menu (10 August): Next-gen restaurateurs get the chance to open their own pop-up eateries to impress the paying public — and a panel of discerning U.K. investors.

Ultraviolet (17 August): An online community of amateur sleuths use technology to solve crimes — and make quirky friends — in their quest for justice.

Disenchantment (17 August): Princess duties call, but she’d rather be drinking. Free-spirited Bean exasperates the king as she wreaks havoc with her demon and elf pals.

Marlon: Season 2 (22 August): After the friendliest divorce ever, a carefree but devoted father navigates post-split parenting life with his levelheaded ex-wife and two kids.

Deadwind (23 August): Just months after a tragic loss, detective Sofia Karppi investigates the murder of a woman with ties to a Helsinki construction company.

Ghoul (24 August): A newly minted military interrogator arrives at a covert detention center to discover that some of the terrorists held there are not of this world.

The Innocents (24 August): Runaway teen lovers June and Harry find themselves swept up in a dangerous and confusing new world when June begins to display mysterious abilities.

Inside the Criminal Mind (31 August): A gripping exploration exposing the psychological machinations and immoral behavior that define the most nefarious criminal types.

Ozark: Season 2 (31 August): A financial adviser drags his family from Chicago to the Missouri Ozarks, where he must launder $500 million in five years to appease a drug boss.

Meteor Garden (31 August): Shancai is determined to excel at her dream university, where she encounters an elite clique of dashing, popular high-achievers – and finds love. 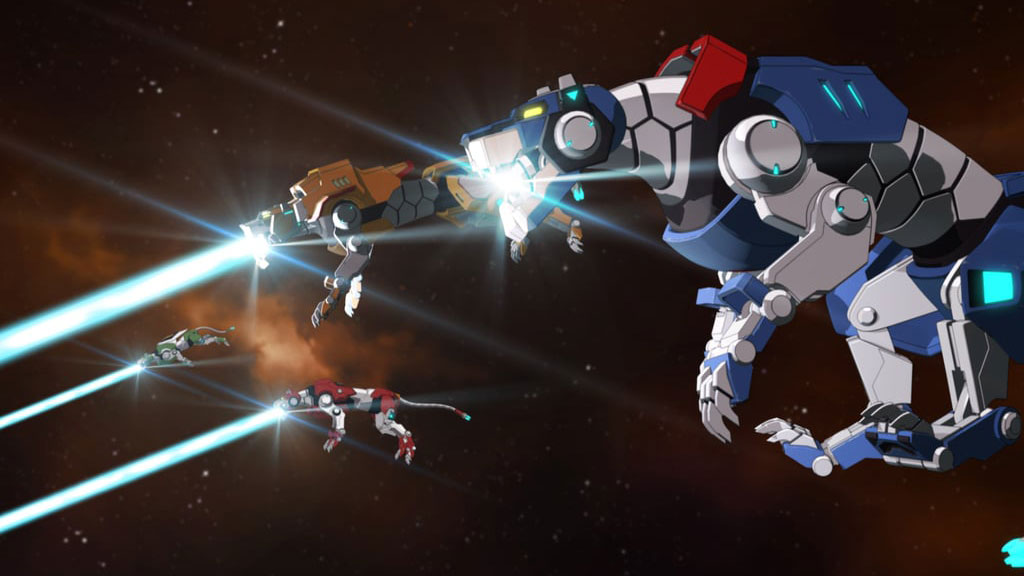 Dinotrux Supercharged: Season 3 (3 August): Amped up with powers that make them faster, stronger and more agile than ever, the Dinotrux are back to face new challenges and meet new friends.

The Ponysitters Club (10 August): A young horse enthusiast teams up with her best friends to rescue and rehabilitate animals on her family’s beloved ranch.

Voltron: Legendary Defender: Season 7 (10 August): In an all-new series, five unlikely heroes and their flying robot lions unite to form the megapowerful Voltron and defend the universe from evil

Pinky Malinky (17 August): Pinky Malinky sees the bright side of everything, including being born a hot dog. With his BFFs in tow, this little wiener takes a bite out of life.

Ask the StoryBots: Season 2 (24 August): Five curious little creatures track down the answers to kids’ biggest questions, like how night happens or why we need to brush our teeth.

Trolls: The Beat Goes On!: Season 3 (24 August): As Queen Poppy welcomes a new time of peace in Troll Village with parties, sports and holiday celebrations, Branch tries to be more fun-loving. 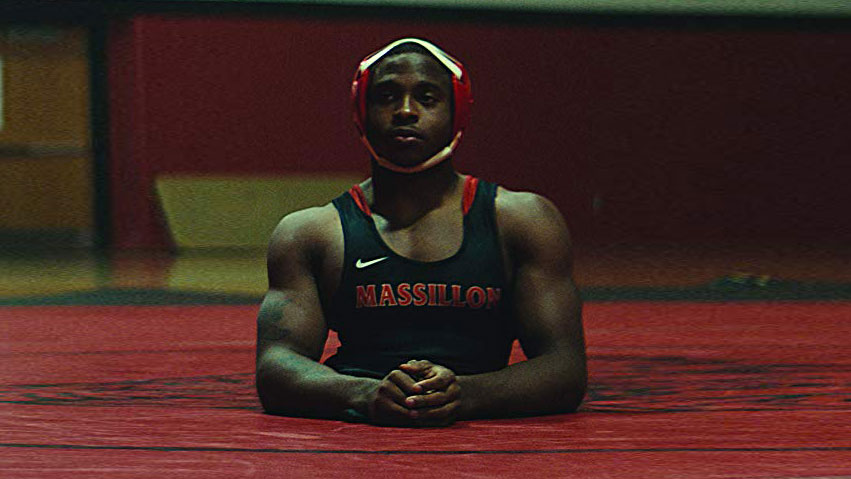 I AM A KILLER (3 August): Death row inmates convicted of capital murder give a firsthand account of their crimes in this documentary series.

72 Dangerous Animals: Asia (10 August): Get an up-close look at Asia’s deadliest creatures in this series that features interviews with wildlife experts and survivors of attacks.

Zion (10 August): A portrait of Zion Clark, a young wrestler who was born without legs and grew up in foster care.

Follow This (23 August): Follow the reporters at BuzzFeed as they probe topics ranging from quirky internet crazes to safe injection spaces for opioid users.

Ultimate Beastmaster Australia: Survival of the Fittest (31 August): Eighteen competitors from six countries compete against each other in an intense obstacle course for cash prizes, individual glory and national pride. 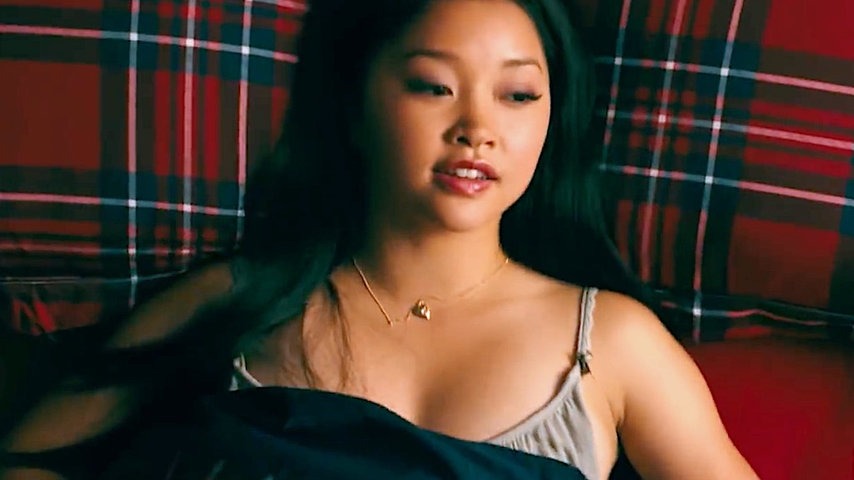 Brij Mohan Amar Rahe (3 August): Faking his death to escape the realities of his uneventful life worked out well for Brij Mohan – until he was sentenced to death for his own murder.

Like Father (3 August): After she’s left at the altar, a workaholic advertising executive ends up on her Caribbean honeymoon cruise with her estranged father.

Perdida (9 August): A policewoman whose childhood friend disappeared in Patagonia years ago starts a new search to find answers, and soon finds her own life in danger.

The Package (10 August): After their buddy suffers an unfortunate accident during spring break, four pals risk everything – including their dignity – to make him whole again.

To All The Boys I’ve Loved Before (17 August): When her secret love letters somehow get mailed to each of her five crushes, Lara Jean finds her quiet high school existence turned upside down.

The Motive (17 August): A fascinating film about an average and bland man.

The After Party (24 August): When an aspiring rapper goes viral for the wrong reasons, he thinks his career is sunk. But a wild party gives him one more chance to make it right.

The Laws of Thermodynamics (31 August): A neurotic scientist tries to balance his love story with a famous top model with his obsession about that Laws of the Thermodynamics rule their relation. 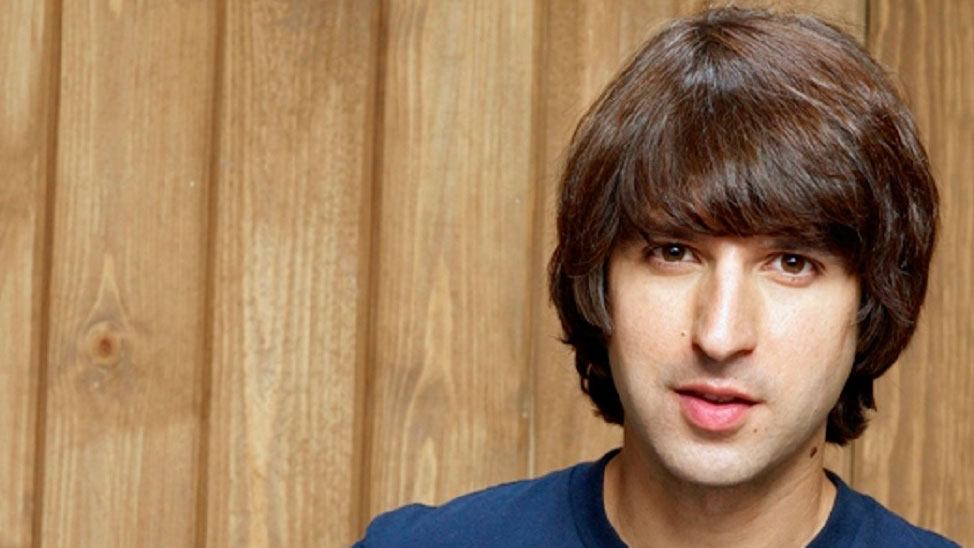 In addition to the above, Netflix is also adding a bunch of non-Original movies and TV shows:

Everything Coming To Stan, Foxtel And Amazon This August

From TV drama to documentaries, original films to stand-up comedy, Australia's streaming services are getting new content added all the time. Read on to see all the content that will be added to Stan, Foxtel and Amazon Prime Video's libraries in August.