Here is your Netflix binge-list for this week, fresh from the Australian servers! The best new additions include Martin Scorsese’s crime drama The Departed, documentary series I Am A Killer, the classic Billy Hayes biopic Midnight Express and more!

Centers on a Southern California family, whose excessive lifestyle is fueled by their criminal activities.

High schooler Ayumi’s perfect world evaporates when her envious classmate Zenko somehow steals her body, her boyfriend and her life.

Death row inmates convicted of capital murder give a firsthand account of their crimes in this documentary series. 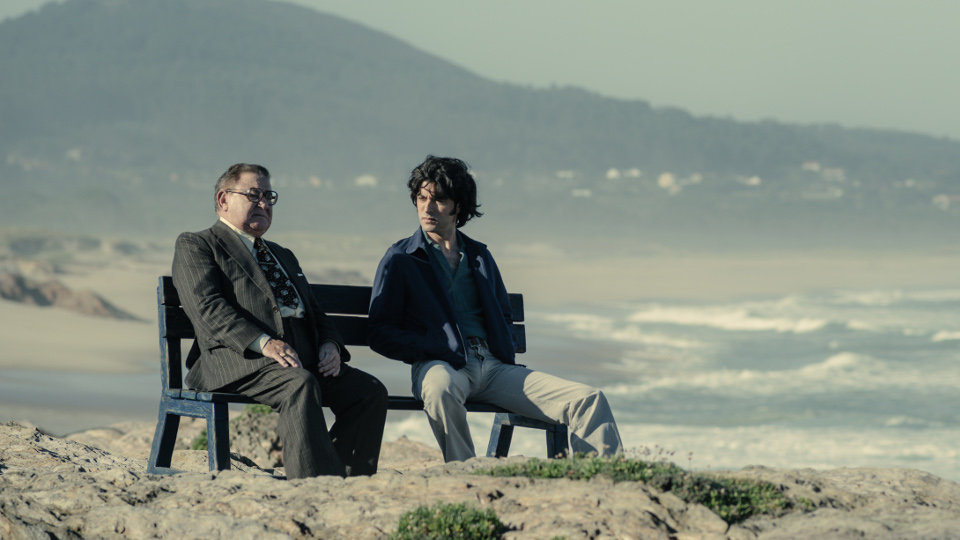 A highly decorated ex-Marine sniper returns to action to foil an assassination plot targeting the president, but soon finds himself framed for murder.

Billy Hayes, an American college student, is caught smuggling drugs out of Turkey and thrown into prison.

The crew of the USS Enterprise explores the furthest reaches of uncharted space, where they encounter a new ruthless enemy, who puts them, and everything the Federation stands for, to the test.

After Playboy bunny Shelley is kicked out of the playboy mansion, she finds a job as the house mother for a sorority full of socially awkward girls.

An undercover cop and a mole in the police attempt to identify each other while infiltrating an Irish gang in South Boston.

After she’s left at the altar, a workaholic advertising executive ends up on her Caribbean honeymoon cruise with her estranged father.