Here is your Netflix binge-list for this week, fresh from the Australian servers! The best new additions include the Netflix Original series Ultraviolet, magician documentary Magic For Humans, the critically acclaimed movie Sully and more! 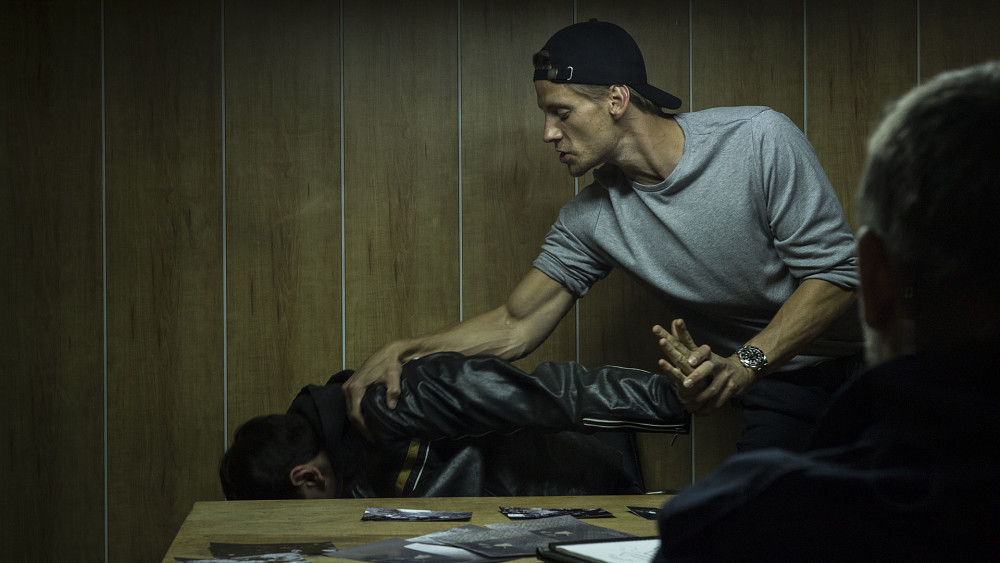 An online community of amateur sleuths use technology to solve crimes — and make quirky friends — in their quest for justice.

Princess duties call, but she’d rather be drinking. Free-spirited Bean exasperates the king as she wreaks havoc with her demon and elf pals. 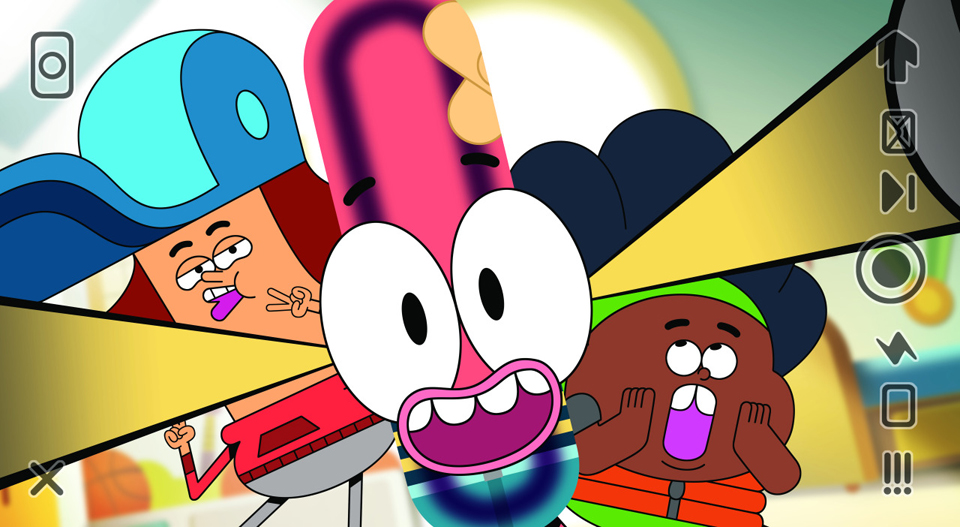 Pinky Malinky sees the bright side of everything, including being born a hot dog. With his BFFs in tow, this little wiener takes a bite out of life.

The story of Chesley Sullenberger, an American pilot who became a hero after landing his damaged plane on the Hudson River in order to save the flight’s passengers and crew.

A socially awkward home-schooled kid forces his way into public-school against his suffocating but loving mother’s wishes.

A former Secret Service agent takes on the job of bodyguard to a pop singer, whose lifestyle is most unlike a President’s.

To All The Boys I’ve Loved Before (17 August)

When her secret love letters somehow get mailed to each of her five crushes, Lara Jean finds her quiet high school existence turned upside down.

A fascinating film about an average and bland man.

Anna Fitzgerald looks to earn medical emancipation from her parents who until now have relied on their youngest child to help their leukemia-stricken daughter Kate remain alive.