How To Use Pokemon GO’s New Trading Feature

Even though you probably quit playing Pokemon GO a while ago, many people still “catch ’em all”. And you might soon see a slight uptick of players where you live, because developer Niantic is (finally) adding Pokemon trading to the game, only two years after its release.

Starting this week, you can add friends on Pokemon GO, see their activity on a news feed, and, most importantly, exchange Pokemon and certain items with nearby players. However, there are a few limitations.

At the moment, only those level 40 and above are able to access social features within Pokemon GO, though it’s unclear if this policy is indefinite or temporary. Niantic notes on its site that trades only require players be at level 10. 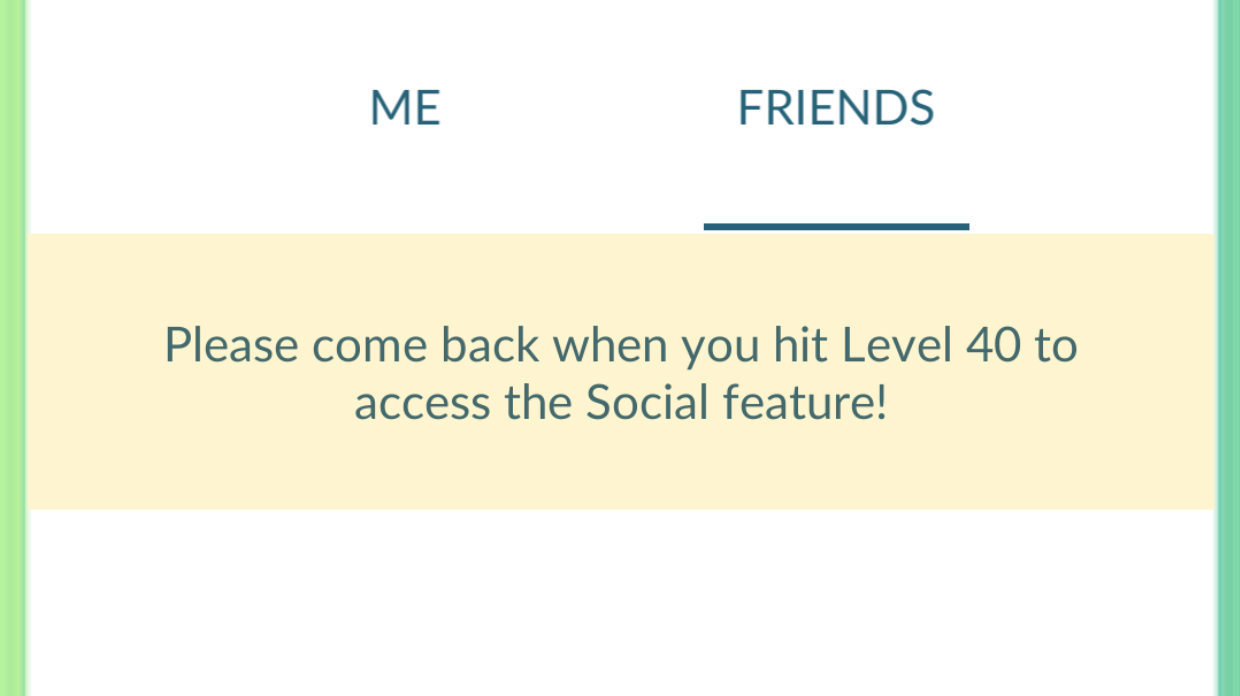 When it comes to rarer Pokemon, there are more rules to keep in mind.

Certain Pokemon require a special trade (for example, rare shiny creatures such as Gold Magikarp or legendaries like Mewtwo), which costs players a lot of stardust and can only be completed with a Great Friend or Best Friend (a player you’ve participated in many gym battles or raids alongside).

While a regular trade may cost 100 stardust, a special trade could cost 1,000,000. The higher your friendship level with others, the cheaper your trading costs will be.

Then there are the nitty-gritty details: Traditionally, a traded Pokemon remains the same level it was when sent. In Pokemon GO, as shown in the Pikachu example below, the Pokemon may come out on the other side with fewer hit points (HP), combat power (CP) or both.

The game will give you a range of stats to give you an idea of how your must-have creature will look post-trade. However, there’s no way to end up with a better Pokemon than you put in – all you can hope for is one that doesn’t drop any stats once it jumps over to your collection. 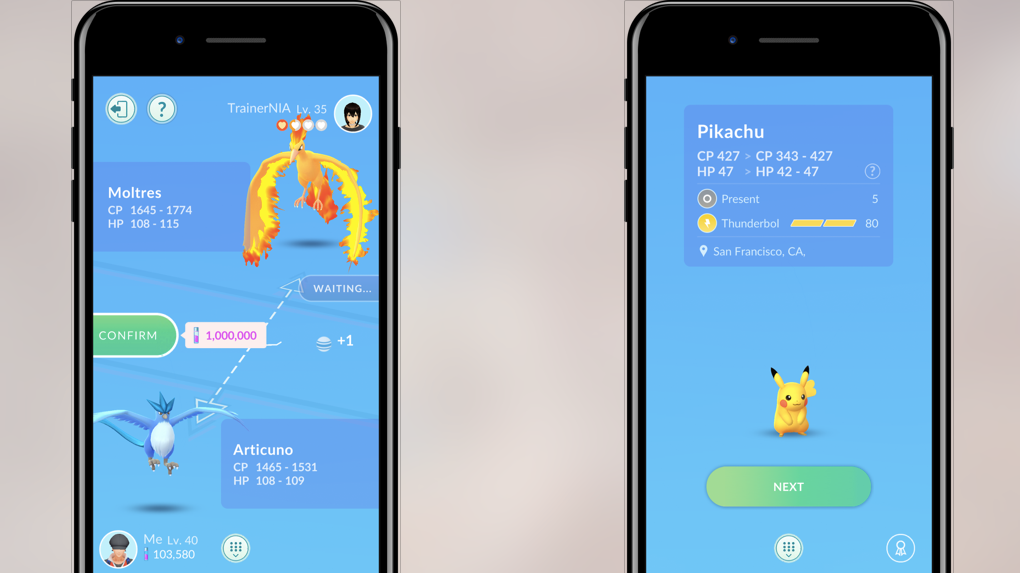 The fact that Gifts are the only items that can be traded with friends is a downside as well. You also have to be near the friend in real life, meaning you shouldn’t expect to trade online with a friend halfway around the world (unless you spoof your location).