The Fastest Way To Level Up In Pokemon GO

With the recent announcement of Pokemon Let’s Go for the Nintendo Switch and its ability to interact with Pokemon GO, players are returning to the mobile game en masse. If you’re trying to get back into the game, here’s a trick for levelling up fast and catching up to those who never quit.

How To Use Pokemon GO's New Trading Feature

Even though you probably quit playing Pokemon GO a while ago, many people still 'catch 'em all'. And you might soon see a slight uptick of players where you live, because developer Niantic is (finally) adding Pokemon trading to the game, only two years after its release.

I’ve been playing Pokemon GO again for the last couple of months, so at a recent wedding I asked if anyone else had thought about playing again (at one point in time we all played – a lot).

To my surprise, a few of my friends told me they had never stopped and were approaching the game’s level cap of 40. So, I asked them if they had any tips for someone who wanted to catch up.

As long as you’re at least a level 5 trainer, this trick can get you levelled up quick:

Even if you don’t want to spend a cent, this method should net you a massive amount of experience in the span of 30 minutes. It’s all about using those Lucky Eggs you sometimes receive from levelling up (and that can also be purchased) – so hold onto them until the time is right!

For example, legendary raids normally give you 10,000 XP, but with a Lucky Egg you’ll receive 20,000 XP. And if it’s a double XP event, you could accumulate 40,000 XP because the multipliers stack.

That’s by far the most XP you can receive in the shortest amount of time, and you’ll need all you can get for the later levels. It takes five million XP to go from level 39 to level 40.

(Note: It won’t show that you’ve earned double XP when you complete a raid, you’ll only see the standard reward value, but you’re definitely getting double XP, so don’t freak out.) 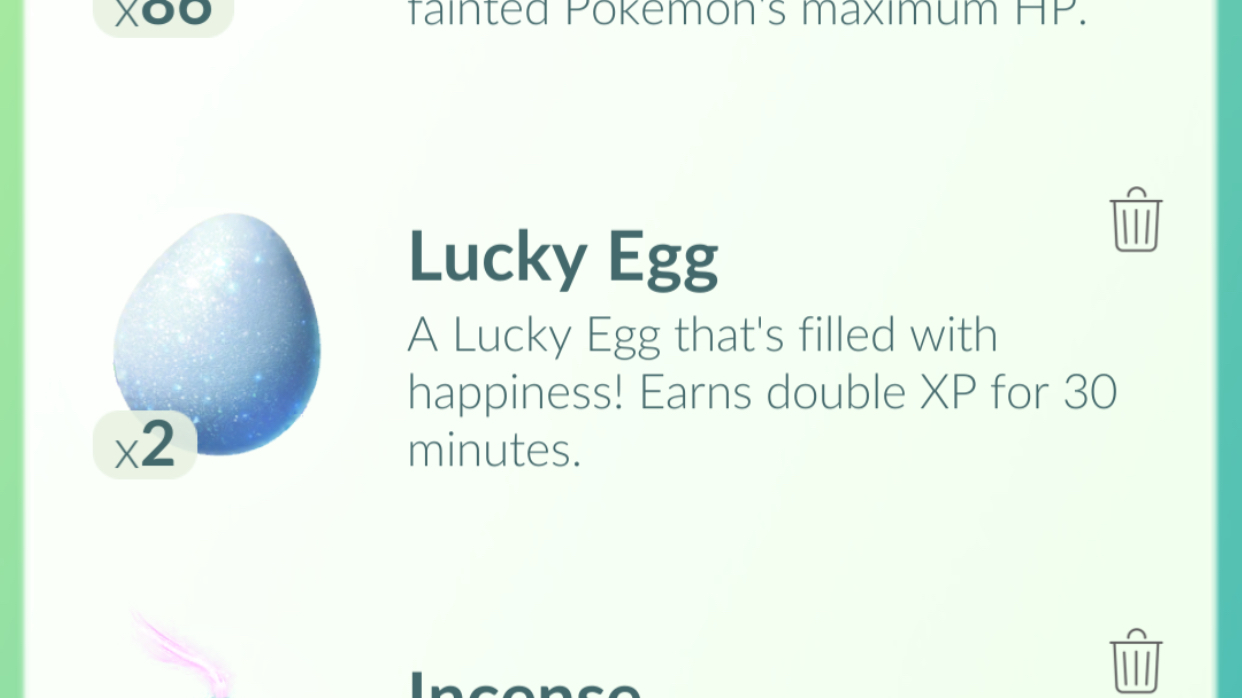 The other key to this strategy is finding some friends to raid with. The more difficult raids are impossible if you’re by yourself, so you’ll need to group up.

My friends suggest you hop on Facebook or Discord and look for a local Pokemon GO raid group. They will announce when and where they plan on raiding, so all you have to do is show up with your Free Raid Pass and play.

There are a lot of ways to earn XP – catching Pokemon, throwing nice curveballs, hatching eggs, the infamous Pidgey exploit and so on – but the players in the big leagues say this is the most efficient way to get it fast.