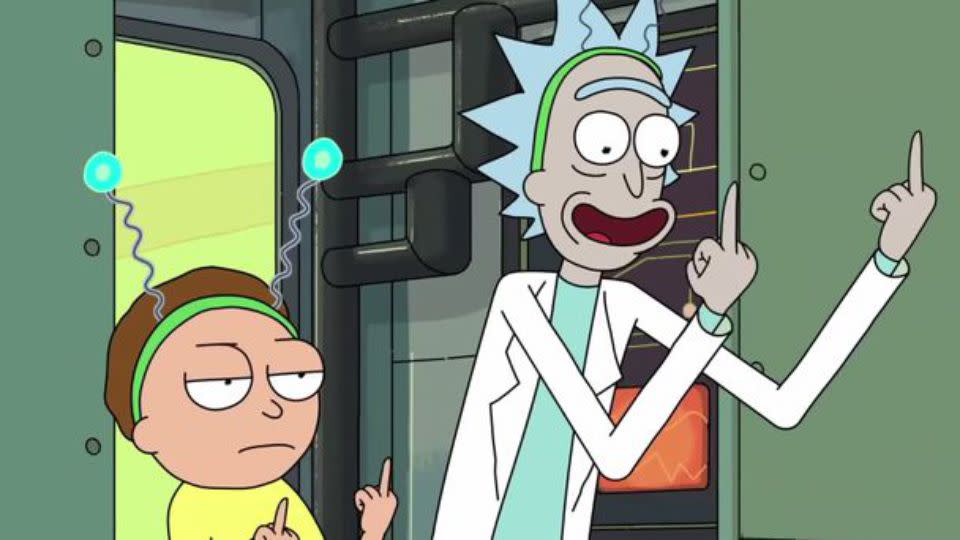 You wanted: Rick & Morty fanboi hate, Coca-Cola with coffee and all things AFL. Kick off your Monday by checking out the ten most popular posts from last week.