Everything You Need to Know About Proper Hat Etiquette

So you want to wear a nice hat, do ya? Fine. Then you need to learn how to wear it like a proper lady or gentleman. 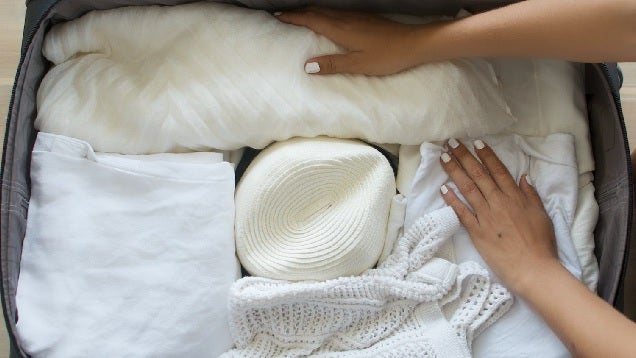 If you like to wear hats that are a little fancier than baseball caps, travelling with them can be tricky. This packing trick makes it easy to pack your easily crushed hats in your suitcase.

These days there doesn’t seem to be much order when it comes to hats. People wear whatever they like, whenever they like, wherever they like. That’s all well and good, but once upon a time, everybody had a nice hat, and there were rules to follow. If you didn’t, people could instantly tell that you weren’t an upstanding member of society. Well, it’s time we bring those rules back.

When It’s Okay to Wear a Hat

Generally, it’s okay to where your hat when you’re outside, on the street, or in public areas, regardless of whether you’re a man or woman. It is possible for some of these public areas to be inside, though. For example, it’s okay to wear your hat indoors at places like hotel lobbies, airports, train stations, long indoor corridors, elevators, public transportation and so on.

Ladies, you can wear hats — as long as it isn’t a baseball cap — just about anywhere outdoors and indoors, including during some meals (especially if they’re outdoors). If you’re wearing a baseball cap, however, you must follow the same rules that apply to men’s hats. 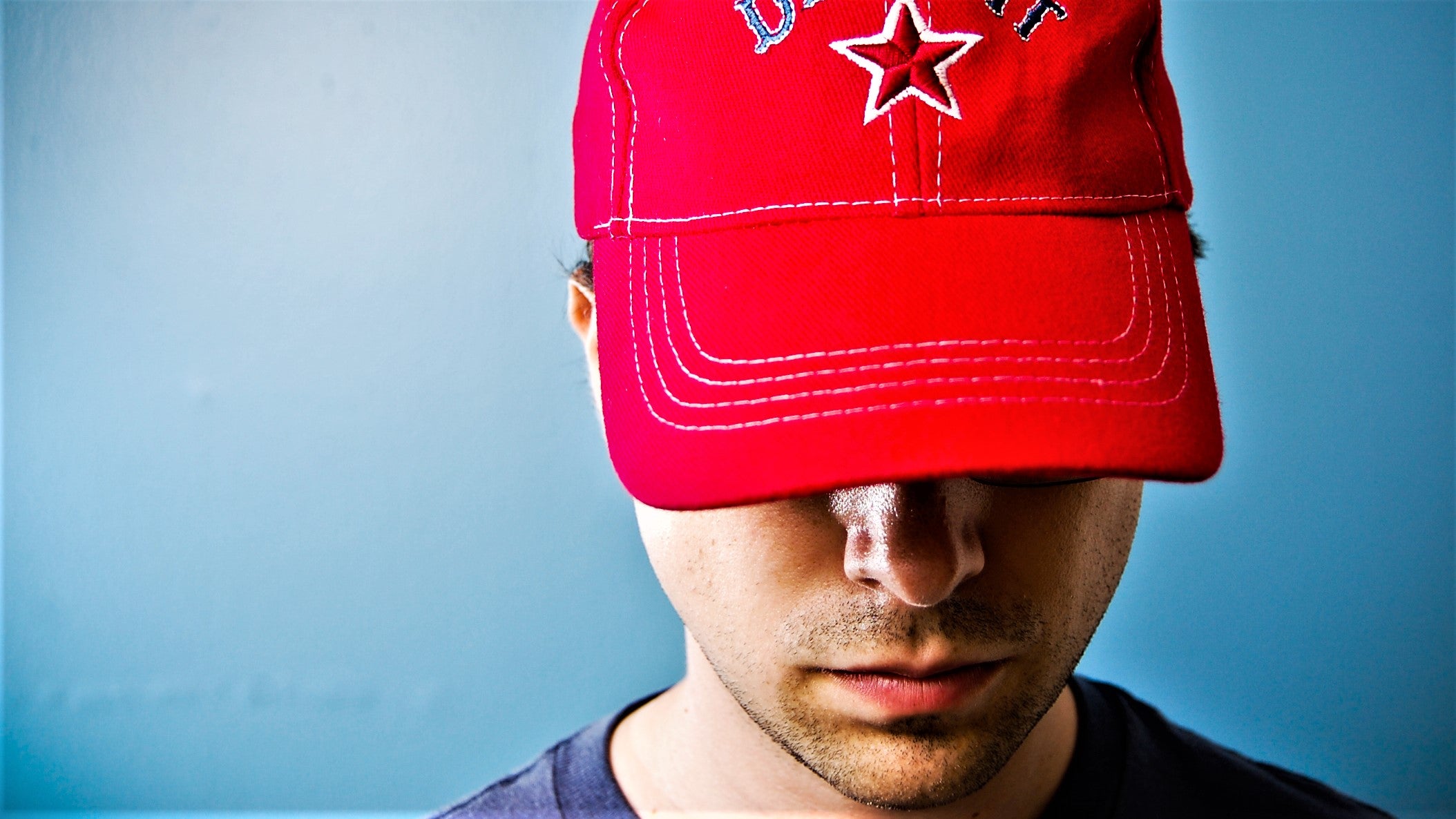 Everyone does things to make themselves feel better about their appearance, but guys, using a hat to hide your bald spot is a bad idea. You're not fooling anyone.

When to Take Your Hat Off

Guys, whether you’re wearing a fedora, trilby or a baseball cap, you shouldn’t be wearing your hat indoors most of the time (again, some public areas are okay). For example, places where hats are always off-limits include homes, schools, restaurants, cafes, churches, theatres and some businesses (especially if you’re there for business). But even if you are in an area where hats are OK, you should take them off in the presence of a lady. You should also remove your hat during meals, during movies, during the national anthem, during weddings, during funerals, during dedications, while taking photographs, and when you’re being introduced to someone.

Ladies, the only time you must remove your hat is when it might block someone’s view or cause an inconvenience to others. So you shouldn’t wear a hat at the theatre, or while you’re working. It should be noted that you can also wear your hat during the national anthem, during some meals, and when you’re introduced to someone. But again, if it’s a baseball cap, you should follow the same guidelines as men. 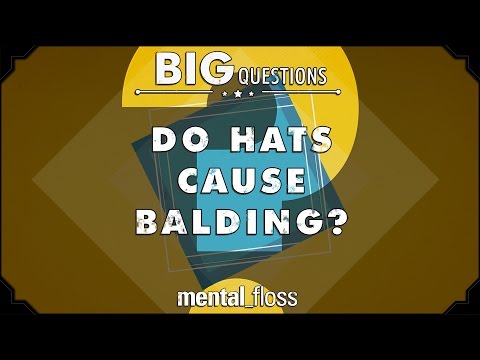 No, Wearing Hats All The Time Won't Make You Go Bald

There are a few things that are known to induce hair loss, but wearing hats isn't one of them -- even if you wear one every day. Here's the truth about that old wives' tale.

Other Guidelines You Should Know

The biggest things to know involve where and when it’s OK to wear hats, but there are other rules too. Keep these things in mind:

With that, you should be ready to show the world you’re a class act.