Everything You Need To Know About Proper Hat Etiquette 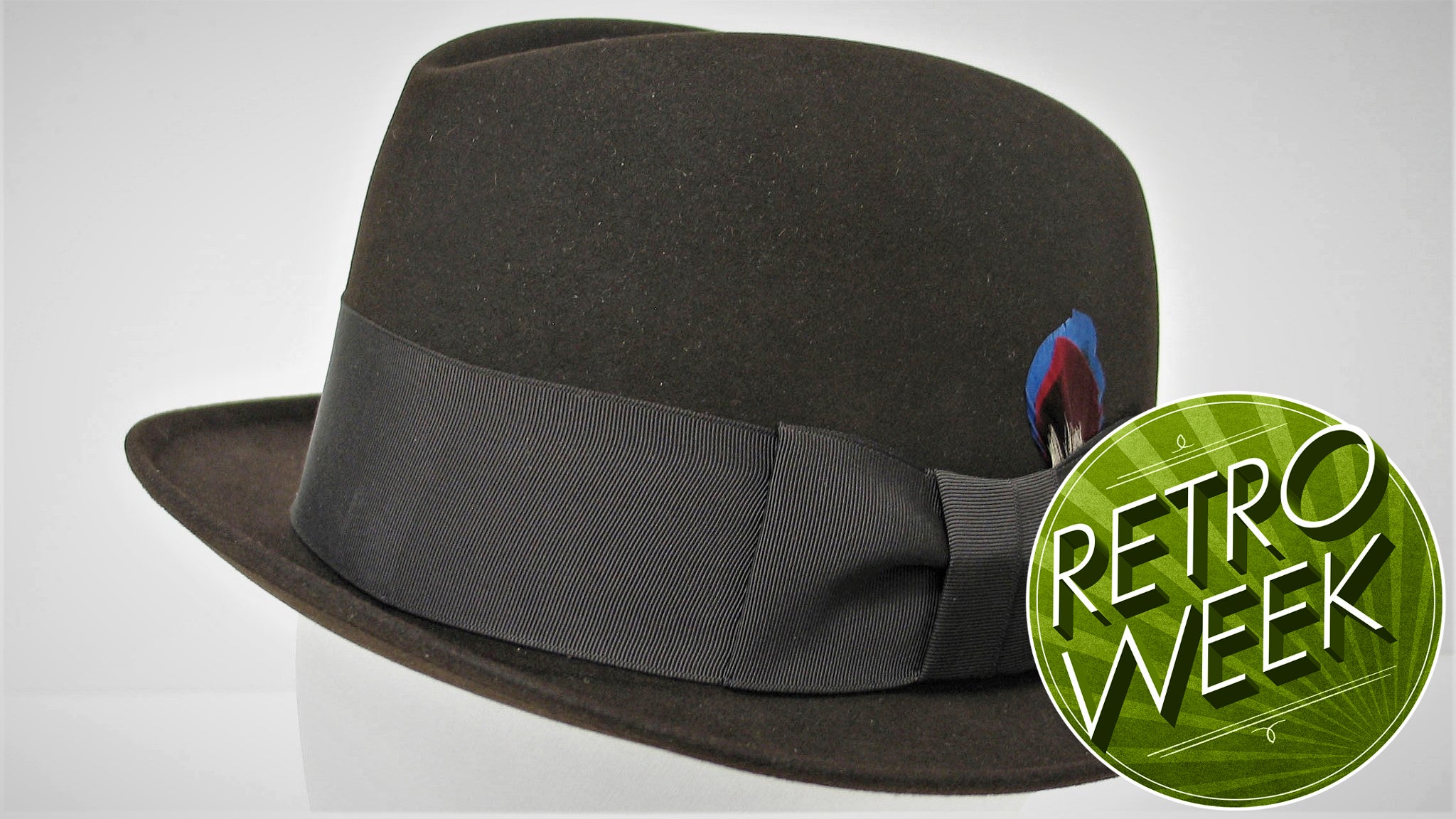 So you want to wear a nice hat, do ya? Fine. Then you need to learn how to wear it like a proper lady or gentleman.

This story was part of Retro Week, during which we fired up the flux capacitor and brought you 1950s know-how on everything from casserole-making to fallout-shelter-building to the joys of letting kids relax and play with trash.Â

These days there doesn’t seem to be much order when it comes to hats. People wear whatever they like, whenever they like, wherever they like. That’s all well and good, but once upon a time, everybody had a nice hat, and there were rules to follow. If you didn’t, people could instantly tell that you weren’t an upstanding member of society. Well, it’s time we bring those rules back.

When it’s OK to wear a hat

Ladies, you can wear hats”as long as it’s not a baseball cap”just about anywhere outdoors and indoors, including during some meals (especially if they’re outdoors). If you’re wearing a baseball cap, however, you must follow the same rules that apply to men’s hats.

When to take your hat off

Guys, whether you’re wearing a fedora, trilby or a baseball cap, you shouldn’t wear your hat indoors most of the time (again, some public areas are OK). For example, places where hats are always off-limits include homes, schools, restaurants, cafes, churches, theatres and some businesses (especially if you’re there for business). But even if you are in an area where hats are OK, you should take them off in the presence of a lady. You should also remove your hat during meals, during movies, during the national anthem, during weddings, during funerals, during dedications, while taking photographs and when you’re being introduced to someone.

Ladies, the only time you must remove your hat is when it might block someone’s view or cause an inconvenience to others. So you shouldn’t wear a hat at the theatre or while you’re working. It should be noted that you can also wear your hat during the national anthem, during some meals and when you’re introduced to someone. But again, if it’s a baseball cap, you should follow the same guidelines as men.

Other guidelines you should know

The biggest things to know involve where and when it’s OK to wear hats, but there are other rules too. Keep these things in mind:

With that, you should be ready to show the world you’re a class act.

This article was originally published in 2017 and updated on March 11, 2020 by Elizabeth Yuko. Updates include the following: Checked links for accuracy; edited “theme week” copy; and updated formatting to reflect current style.