The Best Etiquette Advice Of 2018

We here at Lifehacker devote a truly endless amount of energy to the contemplation of proper etiquette. How to split the check, how to chat up your coworkers without being too extra about it, how to deal with rude friends, how to deal with rude strangers, all manner of fraught interaction that happens over email or on social media…the list goes on.

2018 was no exception, and our etiquette stories ran the gamut, from cat-befriending to replying-all with abandon. Below, our best etiquette coverage from the year:

Pick Up Other People’s Trash 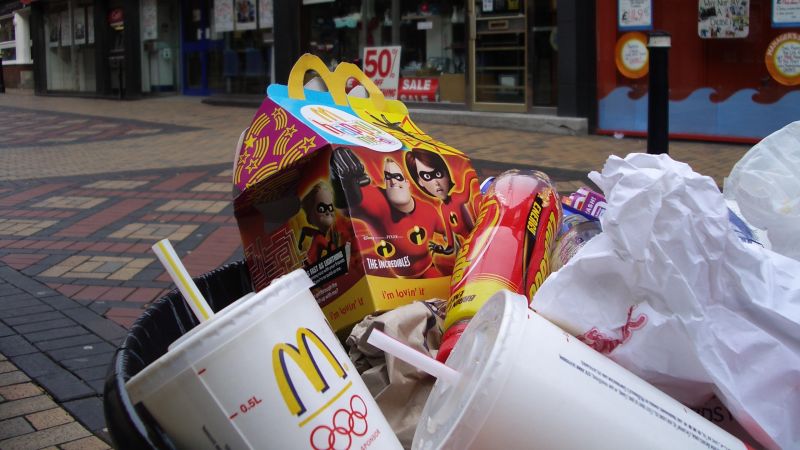 Photo: Philip Bragg
Garbage cans fill up. They fall over. Weather happens. People make mistakes. You can’t fix it and you can’t run away from it. Well, you could move to Japan. Or you could pick up the trash.﻿

Don’t Invite Your Partner to a Friend Event 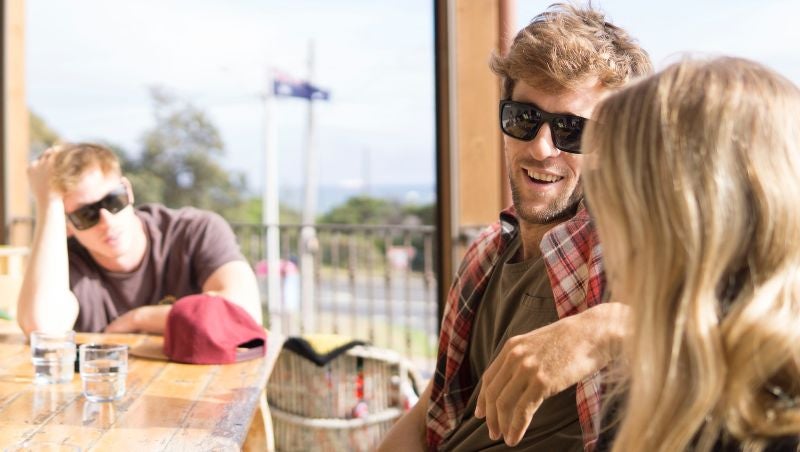 Photo: Elle Hughes, Pexels
Do not be the person who brings some rando who sits by the cheese plate and has to have everything explained to them.﻿ 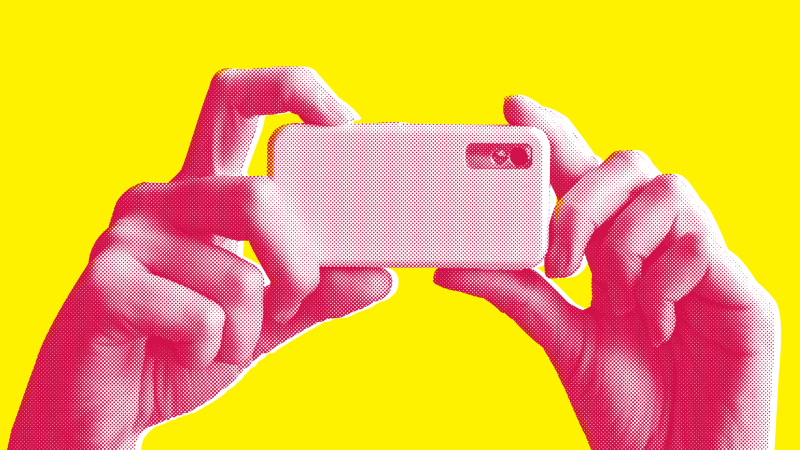 Image: Sam Woolley, GMG
People don’t tacitly sign a waiver agreeing to have their image, goings-on, and physical location splashed all over the internet just because they dared to leave the house.﻿

Do This When Your Kid Stares at People With Disabilities 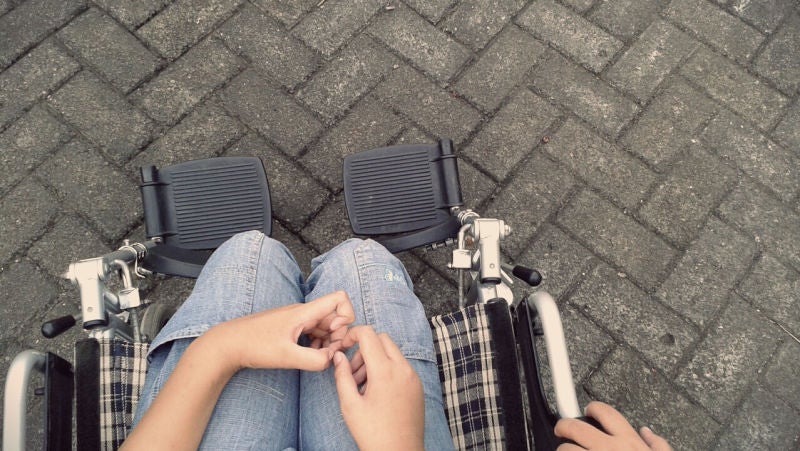 Photo: Eky Akmal / EyeEm, Getty Images
Everyone knows that you can’t expect a 4-year-old to understand norms the way an adult does—they’re going to stare. So when you see it happening, you can simply say, “Let’s go over and say hi.”﻿

Why You Should Get Good at Small Talk 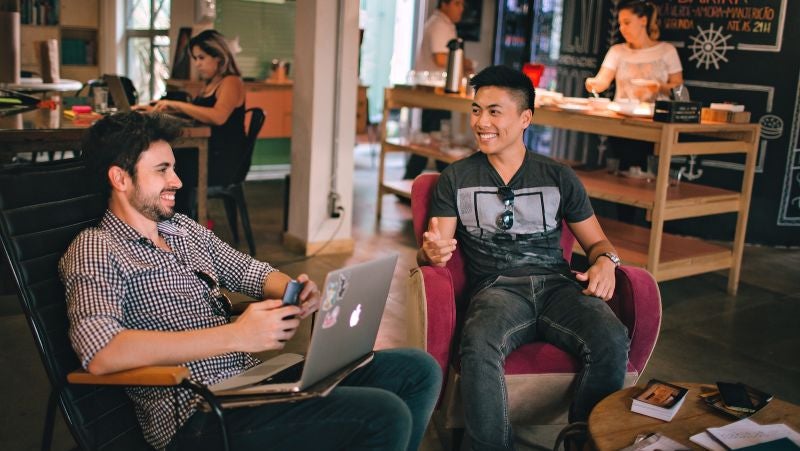 Photo: Elena Lopes, Pexels
In my opinion, small talk has another purpose, which is to ease the way towards forbidden topics. You’re giving people a chance to get to know you, and see if they’re comfortable with sharing more, and then a little more.﻿

Pick Up the Damn Phone to Order Your Food 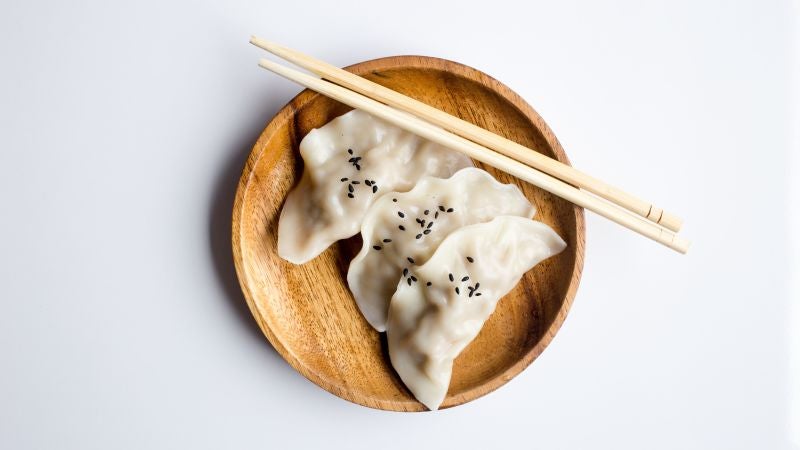 Photo: Charles Deluvio ????????, Unsplash
Smaller restaurants often get caught up in a vicious cycle of using Seamless to support their business, then doing business to support Seamless. Unfortunately, there’s no clever hack around this: you just need to pick up the damn phone.

In Defence of Replying All

Illustration: Elena Scotti, Photos: Getty Images
The BCC is the digital equivalent of pulling everyone aside separately at a party to tell them the same thing.

How Not to Care When People Don’t Like You 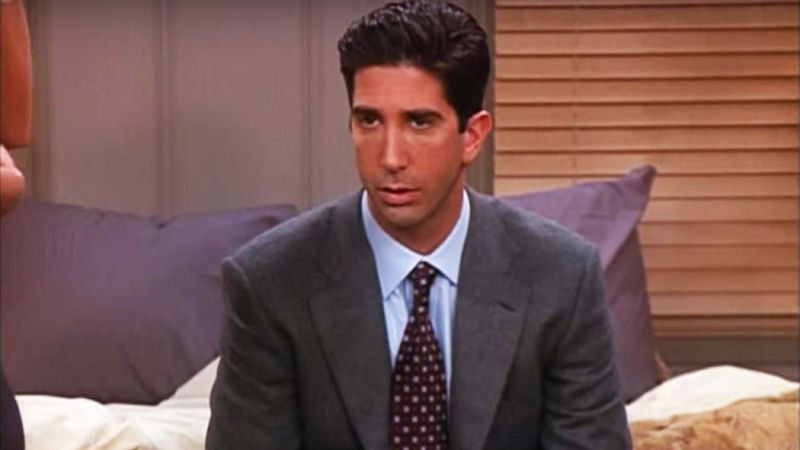 Screenshot: NBC
You don’t need to go around antagonizing people, but if someone doesn’t like you and the feeling is mutual, you don’t necessarily have to go out of your way to appease them, either.﻿

Holding the Door Open Is Not That Hard 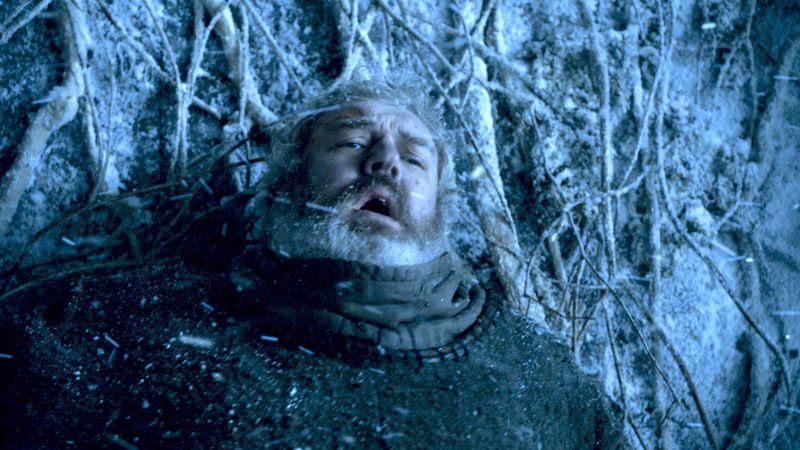 Screenshot: HBO
At some nebulous distance there is a phase change from “don’t hold the door open” to “hold the door open,” and misjudging it will ruin your life for as much as five seconds.﻿ 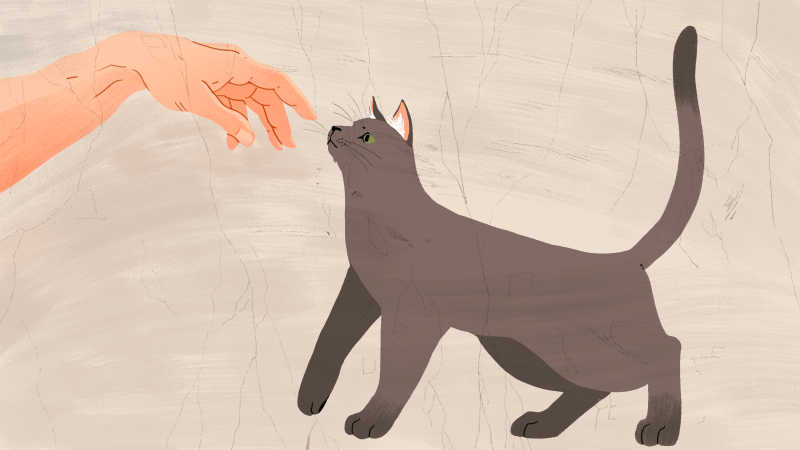 Illustration: Chelsea Beck
﻿Allergic people and spurned cat lovers agree: It feels like cats always head toward the one person who doesn’t want their company.

How to Shush Someone Without Being an Arsehole 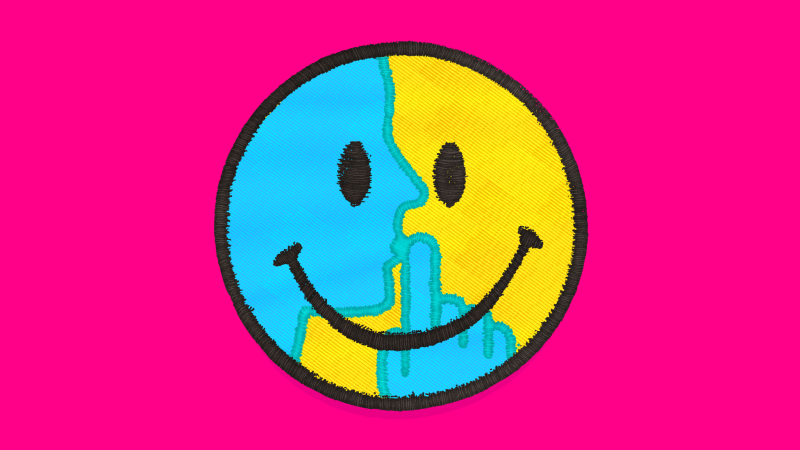 Illustration: Sam Woolley, GMG
Most people don’t know that they’re being loud. So if you need someone to quiet down, don’t act like they’ve personally affronted you, or committed a grave injustice.﻿
Share this Story
Get our Newsletter Subscribe
There are no more articles to be viewed