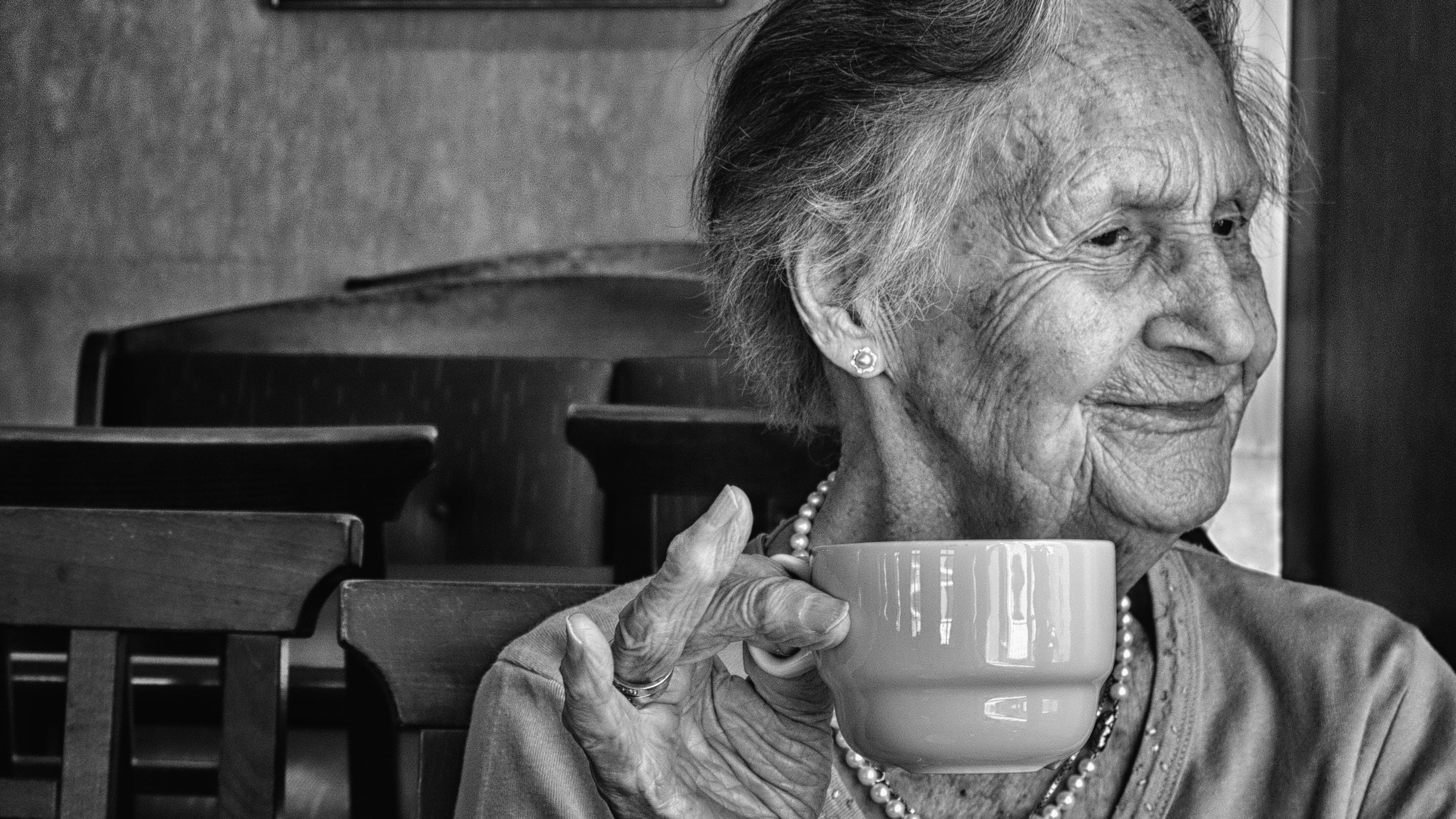 Two new studies found that coffee drinkers live longer. They are good studies, large and well done — but that doesn’t mean coffee is an elixir of longevity.

The Story: So many of us drink coffee, worldwide, that any benefit or risk from it would make a big difference to public health. So there have been a ton of studies comparing coffee drinkers to those weirdos who don’t touch the stuff. The results are mixed, but most of the recent studies say coffee drinkers live longer. (2012, yes; 2013, no; 2015, yes.)

So, what’s in this year’s crop? Two massive studies: One involving 521,330 people in 10 European countries; and another of 185,855 people in Hawaii and Los Angeles, mostly people of colour. (Previous coffee studies were overwhelmingly white, so this is a great addition to the science.)

Yes, coffee drinkers lived longer. Yes, even if they were drinking decaf. But all of these coffee studies are observational. They didn’t randomly assign people to drink coffee or not; people chose themselves. Coffee drinkers in both studies were less likely to smoke, for example, and the researchers adjusted their numbers to account for that. But there could have been a ton of other risk factors they didn’t know to adjust.

The Takeaway: Coffee might be good for you, but then again, being the kind of person who drinks coffee might just be a signal that you’re already healthier.