How To De-Stink Your Kitchen Without An Exhaust Fan

If your kitchen didn’t come with an exhaust fan, you may feel like you have to forgo cooking certain foods that tend to linger, smell-wise. Luckily, your frying and high-heat searing days are not behind you, as there are several strategies you can implement to de-stink and freshen up after a particularly pungent meal. 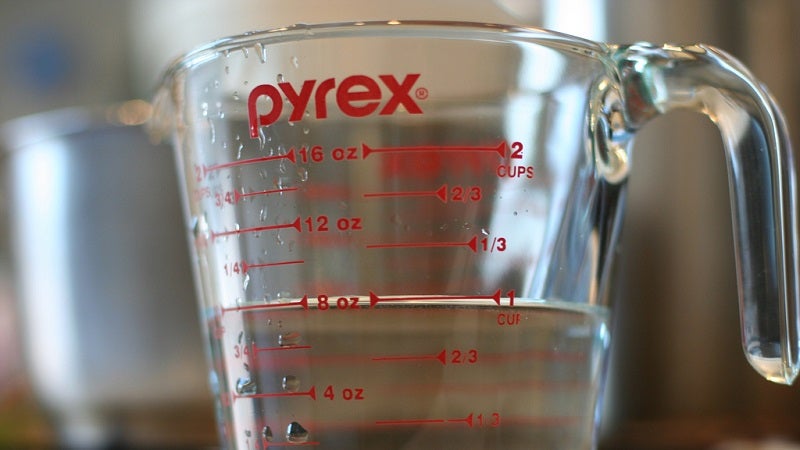 Remove Odours From Your Entire Home By Simmering Vinegar

We've talked about how leaving out a bowl of vinegar can deodorise a room, but what if there's a smell that's taken over your entire house? Simmering that vinegar on the stove can maximise its reach and odour-eating power.

Also, never underestimate the power of a really nice candle. Something citrusy usually does the trick.