Welp, that was interesting. The 89th annual Academy Awards just gave the Best Picture gong to the wrong movie. It wasn’t a hasty correction either. The “winners” all got up on stage and everything. Watch the cringe-worthy video here.

La La Land has been wrongly named Best Picture at the 2017 Oscars. No, really.

We’re guessing Warren Beatty won’t be asked back to present an award at the Oscars anytime soon. The veteran actor announced La La Land had won Best Picture alongside his Bonnie And Clyde co-star Faye Dunaway. After getting on stage to accept the award, everyone belatedly realised that the winner was, in fact, Moonlight. Oh dear.

“I opened the envelope and it said ‘Emma Stone, La La Land’. I wasn’t trying to be funny,” Beatty added.

WAIT WHAT IS HAPPENING #Oscars pic.twitter.com/4C6QkMm55H 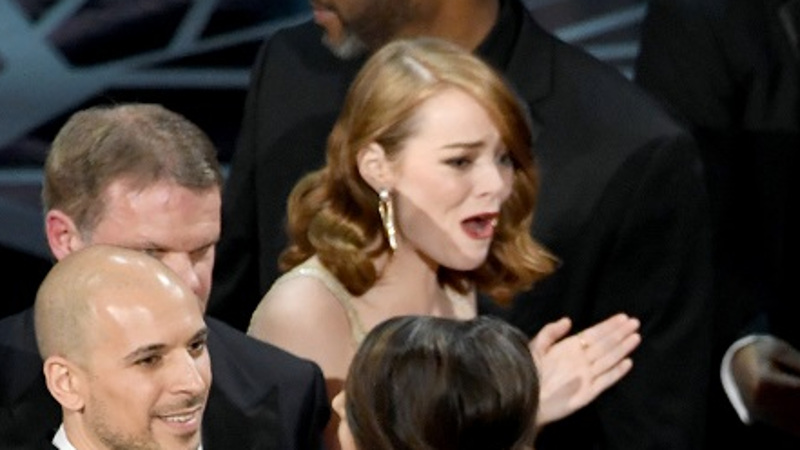 We didn’t see it coming either, Emma.

Do you think Warren Beatty got confused? Did the show’s producers carefully orchestrate the gaff to ensure lots of headlines? Or do Warren Beatty and Faye Dunaway just really like LA LA Land? Share your pet conspiracy theories below!

Lifehacker’s Streaming column looks at how technology is keeping us entertained.